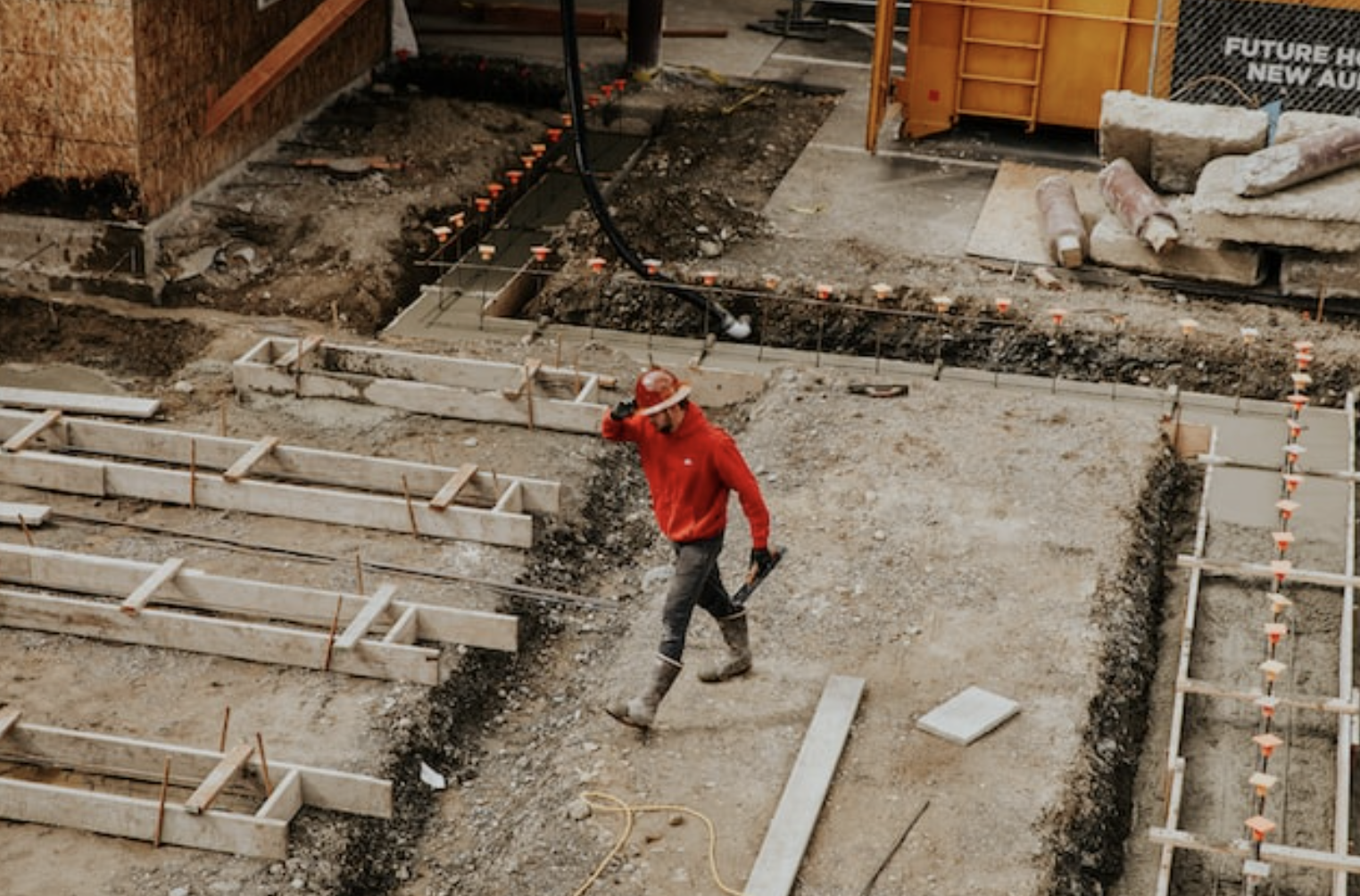 The Living Wage Foundation has brought forward its wage increase due to the sharp rise in living costs.

The new Living Wage rates have risen to £10.90 an hour across the UK (a £1 increase), and £11.95 an hour in London (90p increase). This is the largest year-on-year rise and the biggest in the foundation’s history.

The Living Wage, unlike the government minimum wage, is the only wage rate independently calculated based on rising living costs.

Katherine Chapman, Living Wage Foundation Director, said: “With living costs rising so rapidly, millions are facing an awful “heat or eat” choice this winter- that’s why a real Living Wage is more vital than ever. Today’s new rates will provide hundreds of thousands of workers and their families with greater security and stability during these incredibly difficult times.”

In the UK, there are 4.8 million workers paid less than the Real Living Wage. The Living Wage Foundation polled over 2,000 of these employees and found 78 per cent say this is the worst financial period they have ever faced. Over half (56 per cent), an estimated 2.7 million workers, report using a foodbank in the last 12 months, with 63 per cent of low-paid workers using foodbanks, an estimated 1.7 million people, saying their use had increased in this time.

Almost half of low-paid workers (42 per cent), 2 million workers nationally, are now regularly skipping meals due to financial reasons, up ten percentage points since January 2022 alone.

Nearly a third (32 per cent), 1.5 million workers nationally, report being unable to heat their homes due to financial reasons, up nine percentage points since January.

Almost a quarter (24 per cent), 1.2 million workers nationally, had to take out a payday loan to cover essentials, up seven percentage points since January.

Picture: a photograph of a worker walking across a construction site, wearing a hard hat. Image Credit: Unsplash