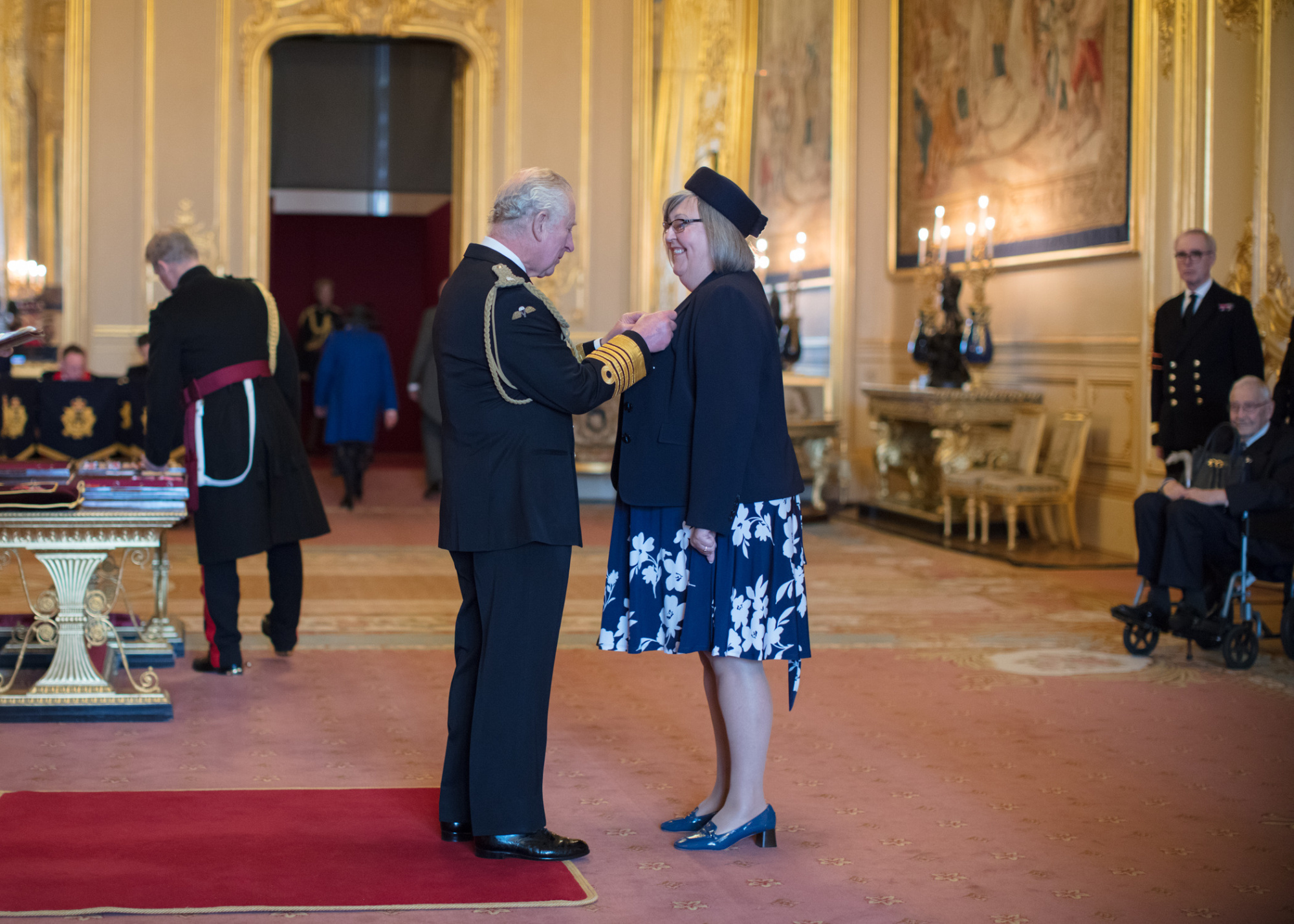 To finish 2021 on a positive note, we’ve rounded up the latest good news stories from the FM and built environment community.

Over 300,000 people working for almost 9,000 real Living Wage Employers throughout the country are set for a vital pay boost as the new Living Wage rates rose to £9.90 across the UK (40p increase), and £11.05 in London (20p increase), supporting workers and families.

The Living Wage rates are the only rates independently calculated based on what people need to live on.

Picture: a graphic that shows a map of the UK and details the exact wage increases.

This year the movement for a real Living Wage celebrates its twentieth year, with new research from the Cardiff Business School showing Living Wage workers have benefitted from more than £1.6 billion in extra wages during this period. One in 13 workers now work for an accredited Living Wage Employer.

Facilities management companies that are Living Wage accredited include:

Anna was on the 2021 New Year Honours list, for her ongoing work during the pandemic – working collaboratively with NHSI/E to uphold and raise standards of cleaning and infection control across NHS hospitals. Anna was nominated by the NHS for this recognition.

Having worked for Medirest, Compass’ Healthcare division, for 24 years, Anna is instrumental in supporting its Domestic Teams in the delivery and measurement of domestic services and establishing and adhering to standards. This role has never been more important, with the ongoing fight against Coronavirus and working collaboratively with NHSI/E.

Anna Hallas, National Domestic and Infection Control Lead, said: “It is such an honour to be recognised in this way and very humbling. Especially during such an unprecedented year when COVID has been prevalent in our hospitals and so many of our colleagues have been on the frontline.”

Aoife Wycherley and Deirdre Saunders from Sodexo have been recognised as role models in the third Women to Watch & Role Models for Inclusion in Hospitality, Travel & Leisure (HTL) Index 2021, produced by WiHTL in partnership with the MBS Group.

The 2021 Index features 62 women and 13 advocates for change from across the hospitality, travel and leisure industry.

Aoife Wycherley joined Sodexo in 2011 as a buyer and over the last ten years has held a number of roles within Sodexo’s supply management team.  Since early 2020 Aoife took on a dual role of head of food procurement and head of supply chain, she is responsible for spend in the region of £150 million.

Aoife is passionate about responsible procurement and was instrumental in the launch of Sodexo’s supplier inclusion programme in 2015. The programme continues to this day, helping small, medium enterprises (SMEs) and voluntary, community and social enterprises (VCSEs) not only become part of Sodexo’s supply chain but providing them with valuable business advice and mentoring to help make their businesses a success.

As a result of her commitment to supplier inclusion Aoife has recently been appointed chair of the Business Services Association’s (BSA) SME committee. She has also received recognition for her work on responsible procurement from the Chartered Institute of Procurement and Supply (CIPS) as well as Enterprise Nation, MSDUK and SEUK.

Aoife said:  “It is an honour to be included in this Index.  I am firm believer that there is always something more to learn, at Sodexo we have changed the conversation from diversity and inclusion to diversity, equity and inclusion but we must all remember that having the conversation is one thing, but we must also look at the delivery piece and ask yourself, what are we actually doing to orchestrate change and create a truly inclusive workplace.”

Deirdre Saunders is divisional director for Sodexo Ireland with responsibility for more than half of Sodexo’s employees based in the Republic of Ireland and Northern Ireland and is a member of the Sodexo Ireland senior leadership team.

Deirdre oversees Sodexo’s contracts representing €50 million turnover with clients in the professional services, pharmaceutical, manufacturing and education sectors. She is also the diversity, equity and inclusion lead for Sodexo Ireland.

Deirdre said: “I am delighted to be included in the 2021 Index, I am very passionate about sharing my own experiences to help develop leaders in our business and in supporting all our colleagues to understand the importance and steps they can take to ensure their workplace and the wider market is inclusive. My hope in sharing my story and my experience is that I will inspire others to realise their full personal and professional potential.”

Picture: a photograph of Anna Hallas receiving her MBE from Prince Charles