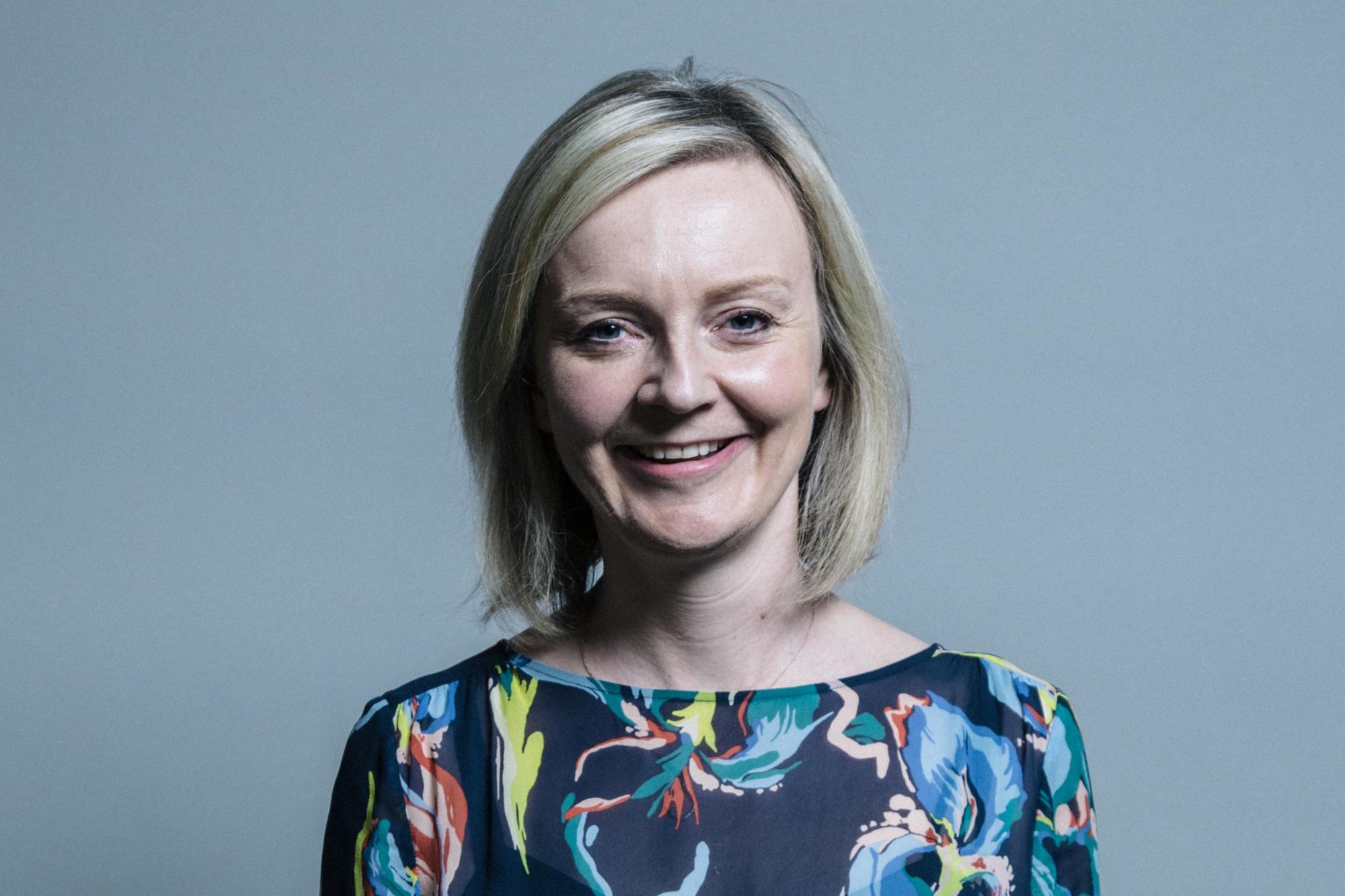 As Liz Truss is named as Boris Johnson's successor, what do business leaders think about the appointment?

After beating Rishi Sunak by about 21,000 votes, Liz Truss will be officially named as new prime minister on Tuesday 6 September, by the Queen at Balmoral Castle.

In her victory speech, delivered at Queen Elizabeth II conference centre, she promised to reveal support for households and businesses to withstand the cost of living crisis. According to The Guardian, Liz Truss is planning a £100 billion package of support, including an energy bill freeze. Other campaign promises include the reverse of the national insurance rise and slashing corporation tax.

Let's take a look at what industry leaders want the new Prime Minister to prioritise:

"We were pleased to see the newly appointed Prime Minister, Liz Truss, pledging to help people insulate their homes as the UK heads towards net zero. However, we will need to go much further if we are to fully decarbonise the UK’s building stock, which currently makes up a quarter of the UK’s greenhouse gas emissions."

Gillian Charlesworth, CEO at the Building Research Establishment (BRE), said "We were pleased to see the newly appointed Prime Minister, Liz Truss, pledging to help people insulate their homes as the UK heads towards net zero. However, we will need to go much further if we are to fully decarbonise the UK’s building stock, which currently makes up a quarter of the UK’s greenhouse gas emissions.

“What’s more, improving the energy efficiency of our homes and buildings is one of the only viable ways to lower energy bills, which are now at record highs and set to rise even further in October. With macroeconomic pressures worsening, rolling out measures to improve the energy efficiency of our housing stock will be paramount in relieving households of the financial pressures they are currently facing.

“This is why we are urging our new Prime Minister to publish a credible and effective plan to decarbonise our existing homes and buildings. At its core, this would set out a fully funded national retrofit strategy defining energy efficiency measures, such as insulation, for all UK households. This would help to address fuel poverty for thousands of households head-on, significantly lower energy bills, and ensure our buildings are fit for the future."

Lee Marshall, Policy and External Affairs Director at the Chartered Institution of Wastes Management, said: "We would hope that the PM's time as a former Secretary of State for the Environment means that she will continue to prioritise the environment and support the recycling and resource management sector in its efforts to help the UK reach its Net Zero and circular economy goals.

"There are several initiatives that require the PM’s immediate attention to ensure valuable time and momentum is not lost. These include the government’s plans for the ambitious waste collection and packaging reforms agenda.”

Ben Willmott, Head of Public Policy at the Chartered Institute of Personnel and Development, said: “The immediate priority for the new Prime Minister is to take action to support individuals and businesses through the cost-of-living crisis, especially as it spikes during the winter.  Effective and targeted support will be required to help workers and companies impacted most severely by spiralling energy costs.

“However, it’s crucial that the government also acts to increase business productivity and growth by making key reforms to skills and other areas of policy that can boost employers’ investment in training, management capability and technology.

“The new government should strongly resist any temptation to water down employment rights and protections for workers. The UK is already one of the most lightly regulated labour markets among developed economies, with above-average employment levels and a high proportion of workers in permanent employment.  Business surveys consistently show that the UK’s SMEs don’t see employment regulation as a significant impediment to growth, which strongly suggests that any push to deregulate in this area would be an unnecessary and potentially damaging distraction.

"Instead, the government should focus on delivering on previous commitments to reform labour market enforcement and support the creation of more flexible workplaces. These changes to policy can help raise employment standards overall and create more better-quality jobs.”

Support for Firms in Jeopardy

Tony Danker, CBI Director-General, said: “Congratulations to the new Prime Minister. This is an extraordinarily difficult time to be leading the country, and she has businesses’ full support in meeting shared challenges together, head on.

“Most immediately, support for struggling households and firms in jeopardy is top of the in-tray. This may not be the pandemic, but the exceptional circumstances we now face mean government must play a central role in supporting our economy.

“And if we’re serious about getting the UK growing again, ensuring any slowdown is short and shallow, we need a serious plan for growth. It needs to be bold, unconventional and rooted in the very real opportunities that still exist for the UK to thrive.”

The “Thank Holiday” campaign for a new annual Bank Holiday from 2023 is being supported by the Confederation of British Industry, Hospitality UK, and Trade...

Read all about the latest new appointments in the world of FM, commercial real estate and the built environment, including appointments at The British Council for Offices...