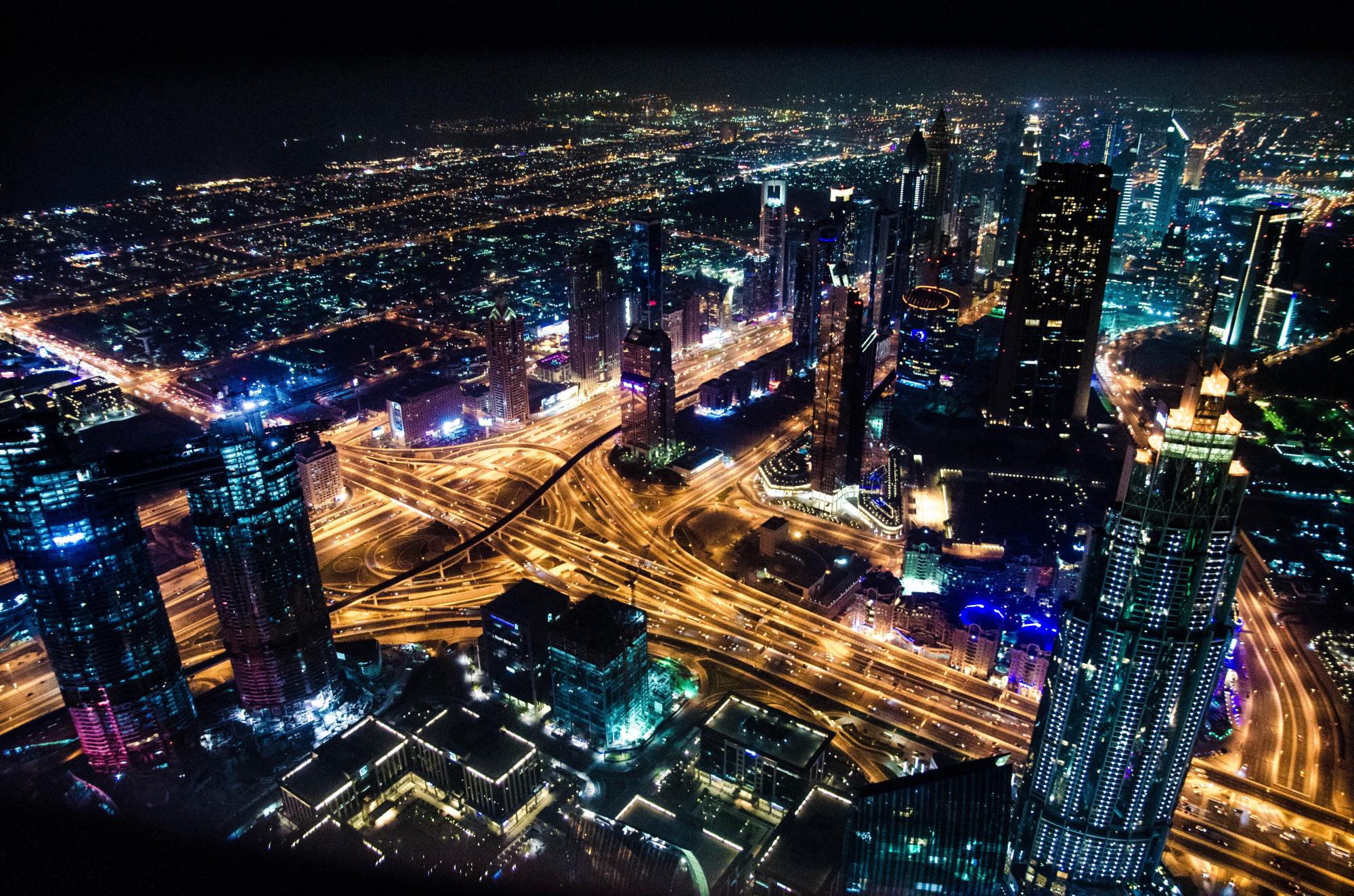 Despite widespread global investment in the digital transformation of public spaces and the smart city concept, a study of 1,000 people found that consumer awareness in the UK is low because of a lack of information available.

The research found that of those who did have an inkling as to what a smart city is, over a quarter (26%) find the prospect worrying due to a lack of available information on the topic.

Those who counted as ignorant of smart cities totalled 68% in the survey commissioned by ATG Access.

Of those who don't worry too much about the smart city age, it is the digitally-native 18-24 year olds who harbour the least amount of worry, with just over a third (35%) expressing trepidation, compared to 52% in the 45-54 age bracket.

Almost a quarter (24%) of Brits expressed scepticism around the benefits smarter cities would provide, demonstrating a need for greater access to reliable educational resources around the topic, which clearly explain how smarter cities can save people time, money and provide peace of mind.

Dream in to reality

The research was conducted as part of ATG’s ‘Smart cities: Turning the dream into a reality’ report, which outlines the urbanisation problems that could be solved through the adoption of specific smart city concepts, such as traffic and crime & emergency incident response. It explores consumer attitudes and perceptions towards smart cities - and ways to overcome current barriers to adoption in the UK.

Hepburn continued: “Internationally, Singapore is perhaps the most famous example of a smart city success story. Visitors to the city state have often reported that they feel like they’re living in the future because of the modern public services. The key to this early success has been government backed 'Smart Nation' project. This government backing has legitimised the smart city concept on a global scale and provides a shining example for the UK to follow.”

Picture: Despite huge investment in the smart city concept, a study of 1,000 people found that consumer awareness in the UK is low.