Office Auditing On The RISE 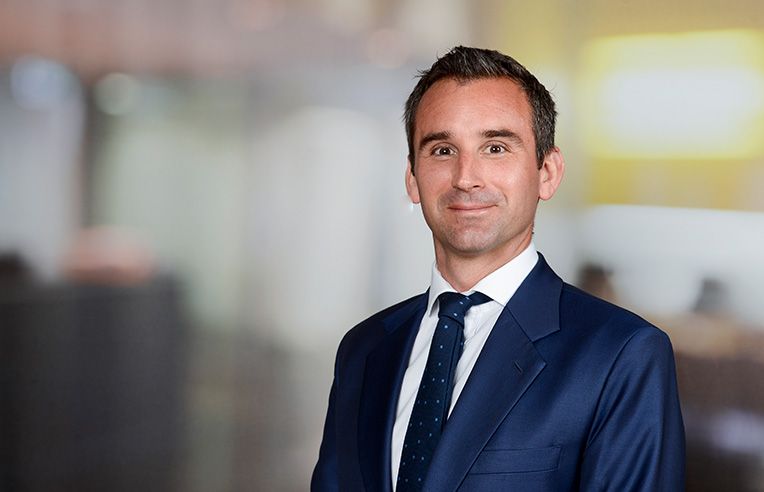 Real estate advisor Savills has launched RISE as part of its property management division that sets out to provide a framework for continual improvement in the delivery of services to the office sector.

RISE will be independently audited to enable benchmarking of a portfolio. The initiative is said 'to engage with customers to build a sense of community and ensure the highest levels of customer experience via the continuously evolving management of buildings. RISE embraces and encourages innovation, while maintaining the best environmental, health and wellbeing standards'.

John Redfern, director in the property management team at Savills, said: “The world in which we work has changed significantly in the last 10 years as customers expect more from the spaces they occupy and opt for ever more flexible and service led offers. Landmark buildings are expected to set the standard for this evolving expectation of customer service and RISE gives guidance and support to landlords in order to achieve this.”

FSI’s Space and Workplace Management solutions have been benchmarked by independent research firm Verdantix for the CAFM/IWMS market. Verdantix has published its...

Some of the people currently working for British Land will have to prefer Savills from now on as an agreement has been reached that will see British Land's...

Savills has sold the long leasehold interest in Cannon Bridge House, EC4 to a joint venture between FG Asset Management and Valesco on behalf of Blackstone, with backing...

Performance and Leadership Still Count Despite Standards and Technology

The latest in a series of update meetings for the BSRIA O&M Benchmarking Network was held last week at Canary Wharf (Canada House, pictured) with over 60 attendees...