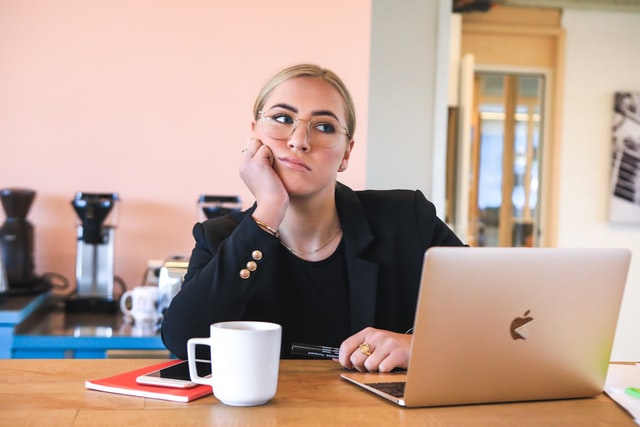 As Google considers cutting pay for US workers who switch to permanent home working, is it fair to base salary on working location?

A report by Reuters suggests that Google employees may experience a salary decrease if they choose to work remotely, after the company rolled out an internal company pay calculator.

Interviews with Google employees indicate pay cuts as high as 25 per cent for remote work. Other tech companies, such as Facebook and Twitter also cut pay for remote employees who move to less expensive areas.

Should Employees Expect a Pay Cut for Choosing to Work From Home Full-Time?

Recently, a senior minister told a national newspaper that civil servants who work remotely “aren't paying their commuting costs so they have had a de facto pay rise, so that is unfair on those who are going into work”.

The General Secretary of the civil servant’s union, The FDA, rebuked this by telling GB News that remote work benefits both employers and employees:

Additionally, although reduced transport costs play a part in improving workers’ financial position, utility bills will increase when working from home, and staff may feel that their pay should reflect this.

What About London Weighting?

Employees who were previously London-based may find themselves working some distance from their previous office, calling their London weighted salary into question.

The CIPD recommends that, if employers want to revise pay, the lowest risk option is to commence a process of seeking agreement to the new terms and conditions. Alternatives include, for example, imposing a new pay structure for new starters perhaps phasing out things such as a London weighting.

It’s also worth remembering that some employees will have childcare reasons for being more home-based. Pay reductions may then lead to potential discrimination or equal pay claims. Pay reductions for home workers could have the effect of widening the gender pay gap. There could be other discrimination issues too, if one group such as non-disabled or younger people continue to receive a weighted location allowance, but others do not.

Picture: a photograph of a person working at their kitchen table on a laptop, looking visibly annoyed