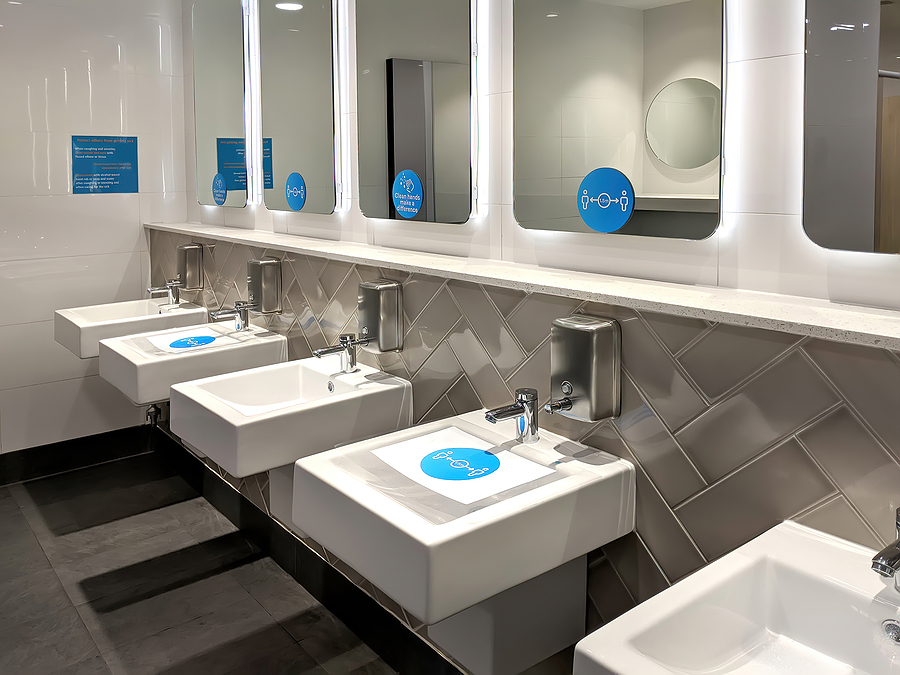 A call for evidence by the government to review the provision of toilets in public places for men and women has begun, prompting concerns from transgender support groups.

The Ministry of Housing, Communities & Local Government wants to consider the ratio of female toilets needed versus the number for men, “given the need for women to always use cubicles”.

The consultation statement claims that there has been “a trend towards the removal of well-established male-only/female-only spaces when premises are built or refurbished” in favour of gender-neutral facilities.

However, transgender support groups such as Gendered Intelligence have questioned this claim and asked for specific evidence that women-only spaces are being removed.

The consultation is open for comments and closes on 26 February 2021.

A Review of “Accessibility and Provision”

The suggested implication of the apparent removal of these facilities, is that women are placed at a significant disadvantage, as women can only use cubicles, and are “likely to feel less comfortable using mixed-sex facilities”. The consultation introduction also emphasises that women also need safe spaces “given their particular health and sanitary needs”.

It’s also claimed in the statement that it is desirable to avoid queues for toilets, and male toilets are typically able to allow for a quicker transition of customers.

Gendered Intelligence has taken to its social media channels to promote the fact that access to toilet facilities is an ongoing barrier for transgender people, and that 48 per cent of trans people don’t feel comfortable using public toilets, according to The LGBT in Britain - Trans report by Stonewall in 2017.

As stated in a series of tweets and Instagram posts:

“Trans people are entitled to use the spaces that (best) accord with their gender identity and should be supported to do so, in accordance with the Equality Act 2010.

“There is no hierarchy when it comes to inclusion. It is a matter of support and access for all.  We call for inclusive and available universal public toilets which protect a person’s privacy, thus provide access to safe facilities for all.

“By advocating for universal toilets, we mean: purpose-built, single floor to ceiling cubicle facilities that offer privacy and comfort for all.”

The consultation description asserts that it will take into account the needs of all members of the community, to ensure there is a fair provision of accessible and gender-neutral toilets.

The review will also look at signage, which should be clearer and use gender-specific language, to avoid confusion

The government is keen to clarify that this consultation is entirely separate from the issue of gender-neutral Changing Places toilets for disabled people, which has been subject to a recent government consultation, where gender-neutral provision is encouraged to facilitate carers/partners of a different sex providing assistance.

Changing Places toilets are larger accessible toilets for severely disabled people, with equipment such as hoists, curtains, adult-sized changing benches and space for carers. A major change to building rules in England will require thousands of large (12m2) and accessible toilet facilities to be designed and built into new public buildings from this year onwards.

Picture: a photograph of a public washroom, showing the sink area

Sustainability and hygiene are key considerations for businesses looking to keep their public washrooms clean and welcoming for users. Dr Salomé Giao, Lead...