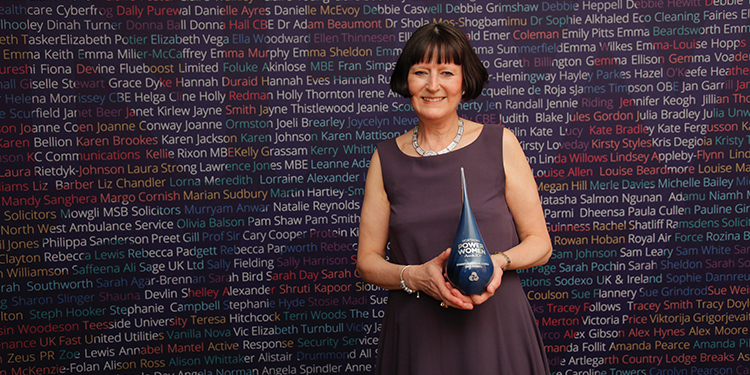 Jane Farrell, Sodexo’s Head of Security for UK and Ireland has been admitted to the Register of Chartered Security Professionals.

She is only the seventh women to be admitted to the Register since it launched in 2011.

“I am so proud to be part of the security industry. Over the years I have seen it evolve into a career option for many women and I hope that myself and other female security professionals can inspire more women to join this great industry.”

To gain entry into the Register Jane had to go through a tough selection process which involved evidencing 10 years of professionalism within the industry. She also had to deliver a presentation on five key competencies based on security knowledge, practical skills, effective communications and leadership as well as professional commitment.

“I am so proud to be part of the security industry. Over the years I have seen it evolve into a career option for many women and I hope that myself and other female security professionals can inspire more women to join this great industry.”

Gender balance in the industry

Farrell’s professional journey started as a trainee manager when she joined Sodexo in 1982 as a management trainee and has successfully worked in various management roles and the delivery of systems training.

Picture: A photograph of Jane Farrell from the Northern Power Women Awards 2017