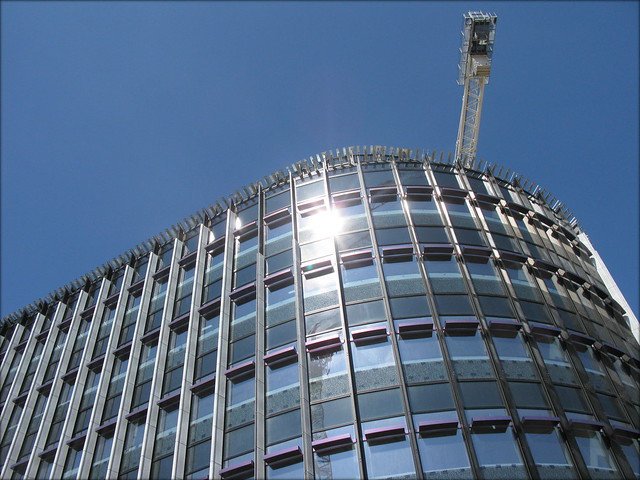 Bosses and facilities managers have been urged to allow flexible working, even on a temporary basis, as temperatures threaten to hit 37oC.

The Trades Union Congress - or TUC - has also added to their call by saying if flexible working can't be implemented, then ensuring workplaces are kept cool should be a priority.

The TUC says bosses can help their workers by:

The dangers of hot workplaces

Hot workplaces are more than just an issue about comfort, the Congress has also warned.. High temperatures mean workers are at risk of:

There’s no law for minimum or maximum working temperatures. However, during working hours the temperature in all indoor workplaces must be ‘reasonable’. Guidance suggests a minimum of 16oC or 13oC if employees are doing physical work.

The TUC would like to see a change in the law to introduce a new maximum indoor temperature, set at 30oC – or 27oC for those doing strenuous jobs – with employers obliged to adopt cooling measures when the workplace temperature hits 24oC.

TUC General Secretary Frances O’Grady said: “While many of us love to see the sun, it’s no fun working in a baking office or a stifling factory. Bosses should do all they can to keep the temperature down.

“The easiest way for staff to keep cool inside is being able to work in more casual clothing. While shorts and vest tops may not be appropriate for all, nobody should be made to suffer in the heat for the sake of keeping up appearances.

“It's in bosses’ interests to provide a cool and comfortable work environment. Workers who are unable to dress down in lighter clothing or who work in offices without air-conditioning, fans or drinking water, are going to be tired, and lack inspiration and creativity.”

Picture: During the heatwave, bosses and FMs have been urged to allow flexible working.