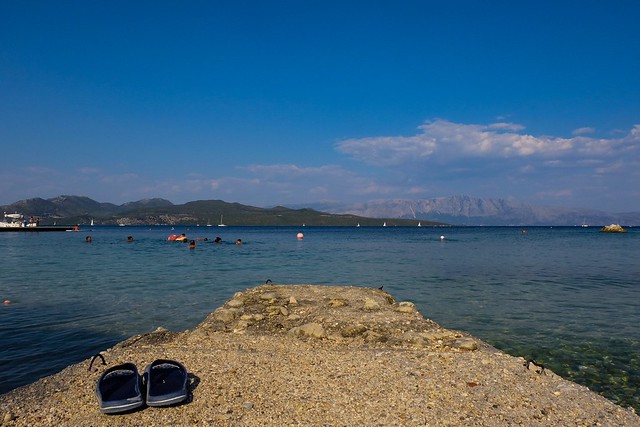 As the school holidays get started and the sun comes out to shine, the TUC have claimed that 2 million workers are not getting their legal holiday entitlement.

And that equates to £3.1 billion of paid leave entitlement being pocketed by employers. there are over a million workers getting no paid leave at all says the TUC which also claims that more workers are seeking redress from employment tribunals now they can do so again for free.

The TUC says the main reasons people are missing out are:

Minimum holiday entitlements are a vital part of reducing overwork, says the TUC. People who work excessive hours are at risk of developing heart disease, stress, mental illness, strokes, and diabetes, which also impacts on co-workers, friends, and relatives.

The TUC wants HMRC to be granted new powers to clamp down on employers who deny staff their statutory holiday entitlement. This would include the power to ensure that workers are fully compensated for missed holidays.

General Secretary Frances O’Grady said: “Every worker deserves a break to spend time off with friends and family. But millions are missing out on the paid leave they are owed.

“British workers put in billions of pounds worth of unpaid overtime as it is. Employers have no excuse for robbing staff of their leave.

“The government must toughen up enforcement to stop bosses cheating working people out of their holidays. And ministers must not resurrect tribunal fees which stopped people enforcing their rights.”

Picture: Who won't be donning their sandals this summer?