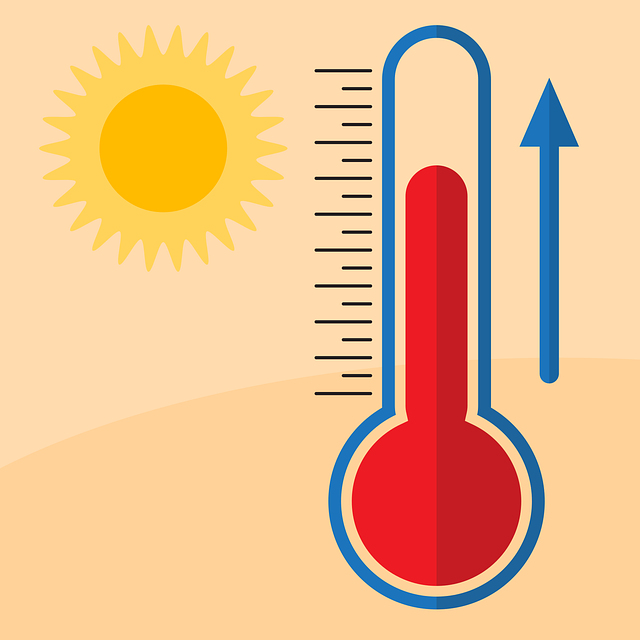 As temperatures in Europe reach record-breaking highs, unions are calling for a legal maximum temperature for work of 25°C to be set.

However, the Health and Safety Executive (HSE) states that a meaningful figure cannot be given at the upper end of the scale due to the high temperatures found in certain manufacturing environments.

The GMB union is calling for a legal maximum temperature for work to be set at 25°C, as well as adjustments such as flexible working and travel arrangements, extra breaks and flexible dress codes.

Lynsey Mann, GMB Health and Safety Officer, said: “Bosses need to do everything possible to keep workplaces cool, and more importantly, safe. This can be as simple as letting people wear more casual clothing and providing proper hydration.

“High levels of UV exposure also mean that outdoor workers have a much higher risk of developing skin cancer. Simply allowing more breaks and providing sun cream and protective clothing, such as hats with neck covers, can help reduce this risk.

John Rowe, HSE’s Acting Head of Operational Strategy, said: “With a heatwave warning in place, its vital employers are aware of their responsibility to ensure their indoor workplaces are at a reasonable temperature.

“If workers have specific queries or concerns relating to health and safety in their workplace, they should talk to their employer.”

There’s no maximum temperature because workplaces with hot processes such as bakeries or foundries would not be able to comply with such a regulation. They use other measures to control the effects of temperature. These other measures should also be used to manage the risk of working outdoors in a hot environment.”

Section 44 of the Employment Rights Act 1996

The TUC also highlights a worker's right to refuse to work in unsafe conditions in light of the heatwave. Section 44 of the Employment Rights Act 1996 provides workers with the right to withdraw from and to refuse to return to a workplace that is unsafe.

Workers are entitled to remain away from the workplace if – in their opinion – the prevailing circumstances represent a real risk of serious and imminent danger which they could not be expected to avert.

Workers should seek advice from their union before using their rights under Section 44.

Too hot at work? Talk to your Unite rep.

The Effect of High Temperatures on Human Health

The Building Engineering Services Association (BESA) points out that numerous studies have shown detrimental impacts on human health and productivity at temperatures well below those levels.

Research from the US space agency NASA shows that human productivity falls by 3.6 per cent for every one degree the indoor temperature rises above 22°C, and the British Council for Offices (BCO) recommends temperature in commercial buildings should be maintained at between 20 and 24°C.

The latter also recommends ventilation rates of 12 litres per second per person (l/s pp) of filtered air with an additional 10 per cent in high density occupied spaces to protect the health and wellbeing of occupants.

The BCO also says that controlling humidity is crucial, but its most recent studies showed the average relative humidity (RH) in offices was 38 per cent whereas for good health it should be between 40 and 60 per cent. At 35 per cent people will experience eye irritation, nasal dryness, and sore throats. This also has important implications for making our buildings more infection resilient to reduce the impact of viruses, flu, and colds.

Main Picture: a graphic showing thermostat and the sun, with an arrow indicating increase next to it. Image Credit: Pixabay