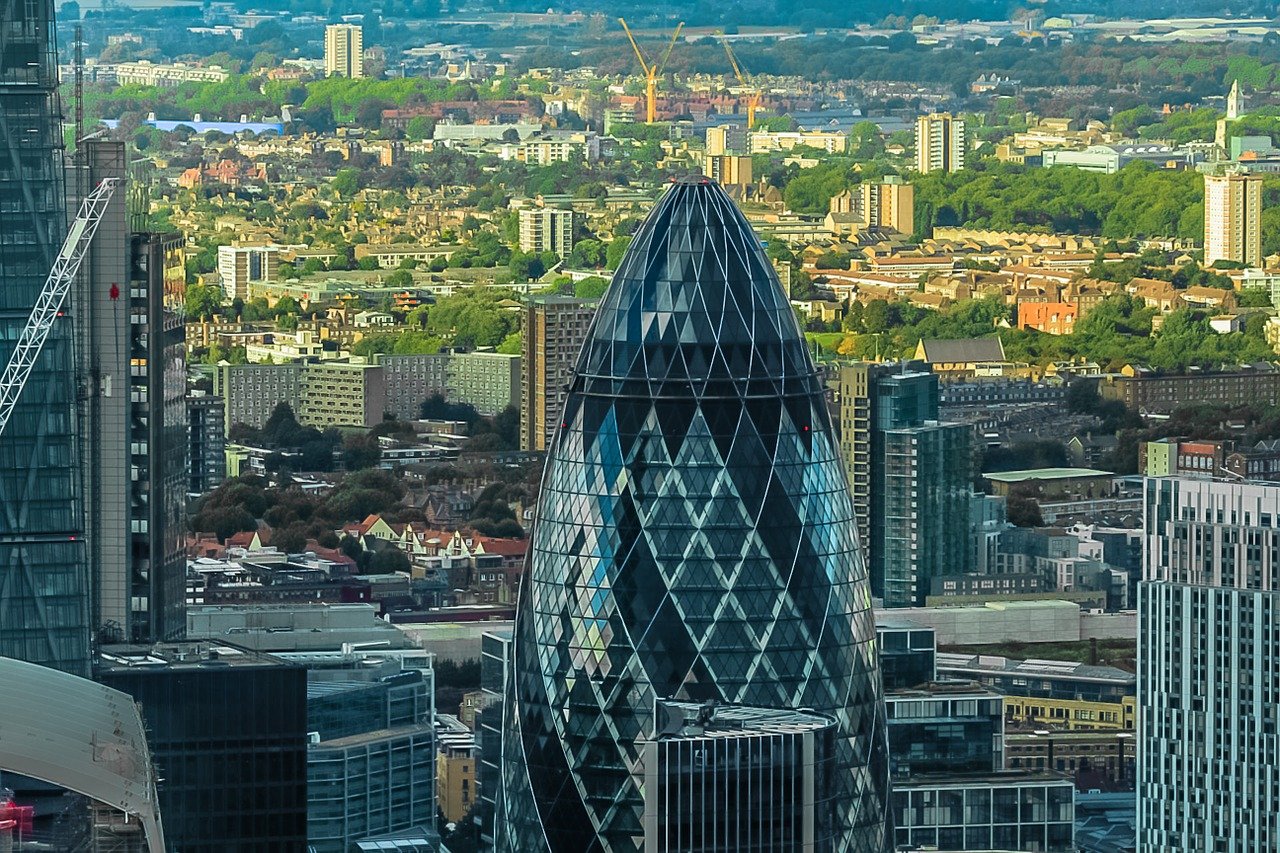 The investment firm commissioned an independent survey among 512 UK investors, all of whom own two or more properties in the UK. It found that 44 per cent intend to expand their property portfolio in the coming year, with 42 per cent citing real estate as the main focus of their investment strategy at present.

Prospects in the Capital First

Among those planning on purchasing a property in the next 12 months, London emerged as the UK’s leading investment hotspot, with 40 per cent considering investing in the capital. Behind London, the West Midlands and East of England ranked second and third, with 32 per cent and 26 per cent of investors respectively inclined to purchase a property in these regions. The South West came fourth at 19 per cent, closely followed by the East Midlands 17 per cent.

FJP Investment’s research also found 44 per cent of UK property investors have become more inclined to consider investing in properties in rural areas since the start of the pandemic.

Jamie Johnson, CEO of FJP Investment, said: “The stamp duty holiday has clearly played a part in boosting activity in the property market and with the worst of the pandemic hopefully behind us and investor confidence returning, it is positive to see that property portfolio expansions are high on investors’ agendas for the coming year.

“Tellingly, London has retained its crown as an investment hotspot, despite speculation throughout the pandemic that the city may have lost its appeal as a place to live, work and invest. Yet our research also shows that regions such as the West Midlands and East of England rank high among investors’ wish lists, and we should expect these areas, along with the likes of the North East and North West, to attract a high level of property investment in the coming years.”