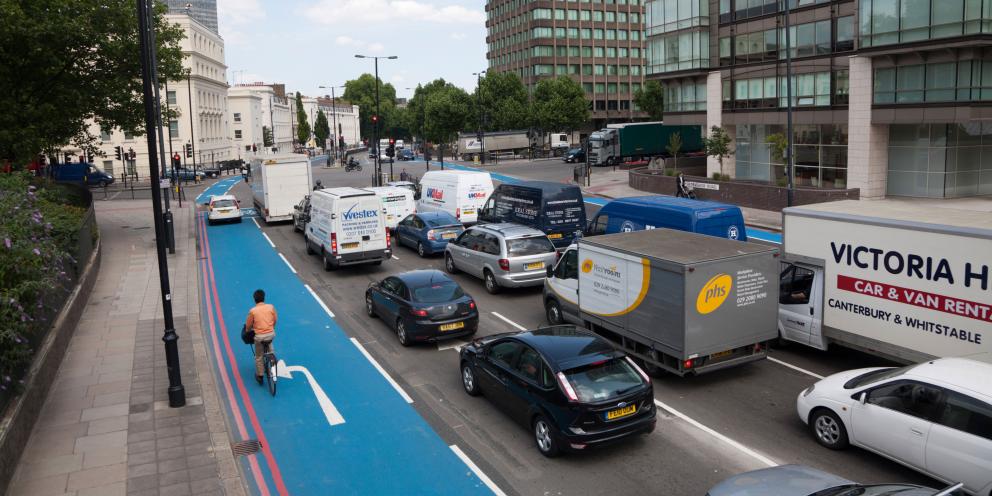 The world’s first 24 hour Ultra Low Emission Zone covering central London got going on Monday April 8 but Caroline Russell of the London Assembly Environment Committee has said this is just a first step.

The Central London ULEZ will operate in the same area as the current Congestion Charge zone 24 hours a day, seven days a week, 365 days a year. It replaces the T-Charge and operates alongside the Congestion Charge.

According to Khan' advisers, polluting vehicles account for around 50 per cent of London’s harmful NOx air emissions and has an economic cost to the capital of up to £3.7 billion every year. Khan's cohorts also suggest that the cost to the country every year as a whole is and £20 billion.

Thousands of motorists have already started to change their behaviour as they prepare for ULEZ by driving less polluting vehicles into the area or using cleaner transport alternatives including walking or cycling, and public transport. A major awareness campaign has been underway for more than nine months to ensure drivers and businesses are ready for the ULEZ, with TfL’s online vehicle checker being used more than 3.2 million times during this period.

Since February 2017, when the Mayor announced the introduction of the T-charge as a stepping stone for the ULEZ, there has been:

The ULEZ is the centrepiece of a range of hard-hitting measures the Mayor has implemented to tackle London’s toxic air. From Monday April 8,  6,950 buses (75 per cent of all TfL buses) – including all buses operating in the ULEZ zone – meet or exceed the new emission standards. By October 2020 every bus in London - all 9,200 of TfL’s fleet - will meet or exceed the ULEZ standards.

The most recent data on air pollution in London reveals that more than two million Londoners still live in areas that exceed legal limits for NO2, 400,000 of whom are children under the age of 18. King’s College London research has found that if hard-hitting measures to tackle pollution had not been implemented, London’s air would not come into compliance with legal limits for another 193 years.

Over at the London Assembly Environment Committee, In response, Caroline Russell AM, Chair said: “It’s worrying that we can’t take the air we breathe for granted. That is why we pushed for the Ultra Low Emission Zone to encourage more people to look for cleaner, greener ways to travel and to drive out polluting vehicles from our choking city.

“Air pollution is having a very real and serious effect on the health and everyday lives of Londoners. Far reaching action is needed. We have argued that the expansion should go faster and further - this is just a welcome first step.”