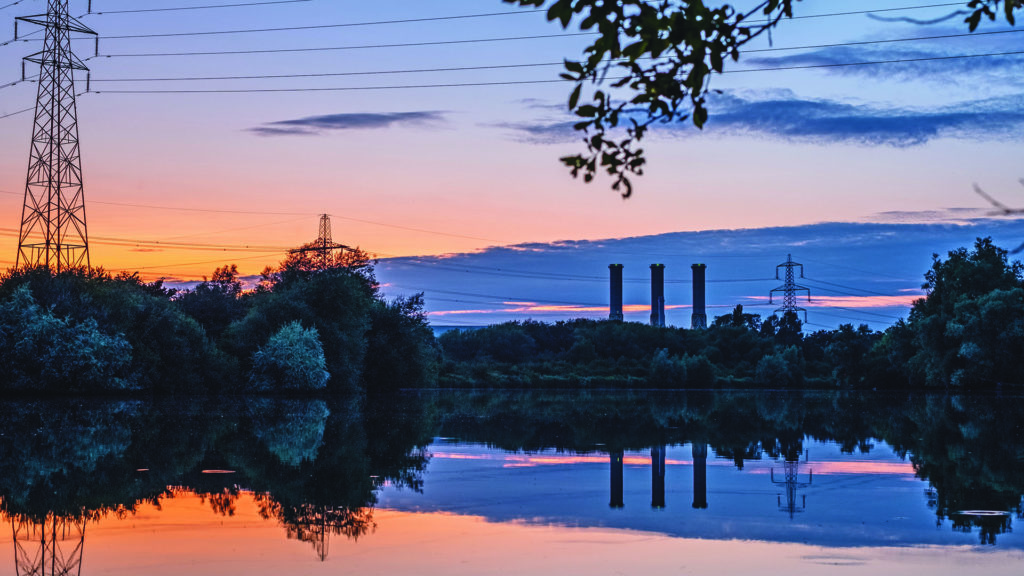 The report, Zero Carbon Britain: Rising to the Climate Emergency, models the changes to energy, buildings, transport, industry, diets and land use that could reduce energy demand by 60%, provide 100% renewable energy and cut emissions from agriculture and industry whilst creating natural carbon capture through reforestation and peatland restoration.

Powering down and powering up

This combination of ‘powering down’ energy use through increased efficiency and behaviour change, ‘powering up’ clean renewable energy supplies and transforming land use could allow the UK to reach net zero greenhouse gas emissions without relying on as yet unproven technologies, such as carbon capture and storage or direct air capture, says the report.

We have the technology

“By modelling a zero carbon scenario using only technology that is ready to be rolled out at scale, CAT’s research shows that there is no good reason to take this risk. We have the technology to combat climate change, and we can start today.”

Powering down energy use

Changes to buildings, transport and industry could help to reduce UK energy demand by 60%. Key features of the Zero Carbon Britain model include:

Buildings: Having high ‘Passivhaus’ standards for new buildings, retrofitting all existing buildings and improving internal temperature control could reduce energy demand for heating by around 50%.

Transport: Reducing how much we travel and changing how we travel – with more use of public transport, walking, cycling, switching to efficient electric vehicles and two thirds less flying – could reduce energy demand for transport by 78%.

The report shows how it is possible to supply 100% of the UK’s ‘powered-down’ energy demand with renewable and carbon neutral energy sources, without fossil fuels or nuclear. In the Zero Carbon Britain energy scenario:

To ensure that energy is available at all times, CAT researchers looked at 10 years of real weather data to examine how much energy could be captured by renewable energy systems. By matching this to 10 years of energy demand patterns, adjusted to take account of the modelled energy savings, researchers were able to plan for possible shortfalls.

The hourly modelling shows a surplus of energy 74% of the time, with energy provided at other times by shifting demand using smart appliances and by storing energy.

The report explores how dietary change (particularly switching from meat and dairy to plant based proteins), food waste reduction and improved agricultural practices could help with the transition to zero whilst providing a healthy diet for the whole UK population. Key features include:

The report highlights the multiple additional benefits that these changes offer, including improvements to health and wellbeing via better diets, more exercise, improved air quality and a reduction in fuel poverty. Other benefits include the creation of green jobs and an increase in biodiversity both through tackling climate change and through freeing up land to allow nature to thrive.

Man with the plan

CAT Chief Executive Officer, Peter Tyldesley said: “CAT’s research shows how the UK could achieve net zero greenhouse gas emissions in a way that also helps improve our quality of life and enhances biodiversity. What’s now urgently needed is a UK Zero Carbon Action Plan with policy frameworks and large-scale investment to support the roll out of these solutions as quickly as possible.”

The first new UK coal mine project in 30 years has been approved this week by Michael Gove, causing controversy at a time of energy focus. The planning for this...