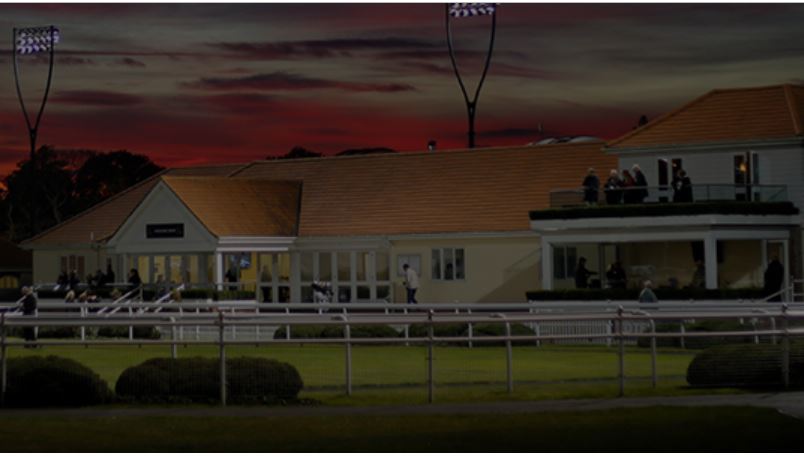 The all weather horse racing track at Chelmsford City, which predominantly features evening events, was forced to call a halt to activities on Tuesday November 13 as a generator failure caused the meeting to be abandoned.

The floodlights which illuminate the track went out mid-race (which was declared void as the judges could not see which horse and jockey went past the finish line first) and all the power was lost to the stands and hospitality areas.

Although the track has boosted its popularity, particularly for summer evening racing which also feature post-event pop concerts, the majority of the venue's income comes from regularly televised meetings. Racing from Chelmsford is picked-up by Sky's At the Races and competitor channel Racing UK along with all the major bookmakers such as Ladbrokes and William Hill broadcasting it in their shops. Punters got to see the 5:15pm race get underway but the lights failed as the field turned in to the home straight.

The remaining four races were cancelled and the venue was evacuated for safety reasons - gamblers on the course were told to hang on to their slips for a refund; those in bookmakers' shops would have been given their money back immediately.

The loss of a single night's revenue is unlikely to force the venue back in to bankruptcy (the current iteration of a venue that dates back to 1927 opened in 2008 and closed again in 2009. It re-opened in 2015 under new owners) but it will hit revenues hard. Chelmsford was due to feature 63 meetings in 2018.

Via Twitter, the British Horse Racing Association (BHA) were only able to confirm that the race in progress had been declared void. Later, in a formal statement, the BHA said: 'An enquiry was held into the circumstances surrounding the failure of power. The Clerk of the Course, Racecourse Executive and an Electrician were interviewed. Having heard their evidence, the decision was made in conjunction with management to abandon the remainder of the meeting.

'A report has been forwarded for further consideration to the Head Office of the BHA.

Racecourse representatives were unable to update their own website with any further apology or explanation but did turn to Twitter to warn '@ChelmsfordCRC IMPORTANT: Due to a massive power failure, tonight's race fixture has been abandoned. We apologise for any inconvenience caused'.

Chelmsford City Racecourse's email newsletter is called Lights On - one wag (again via Twitter) suggested a different title for the next issue.

Picture: Chelmsford City Racecourse in the normal glow of its floodlights.