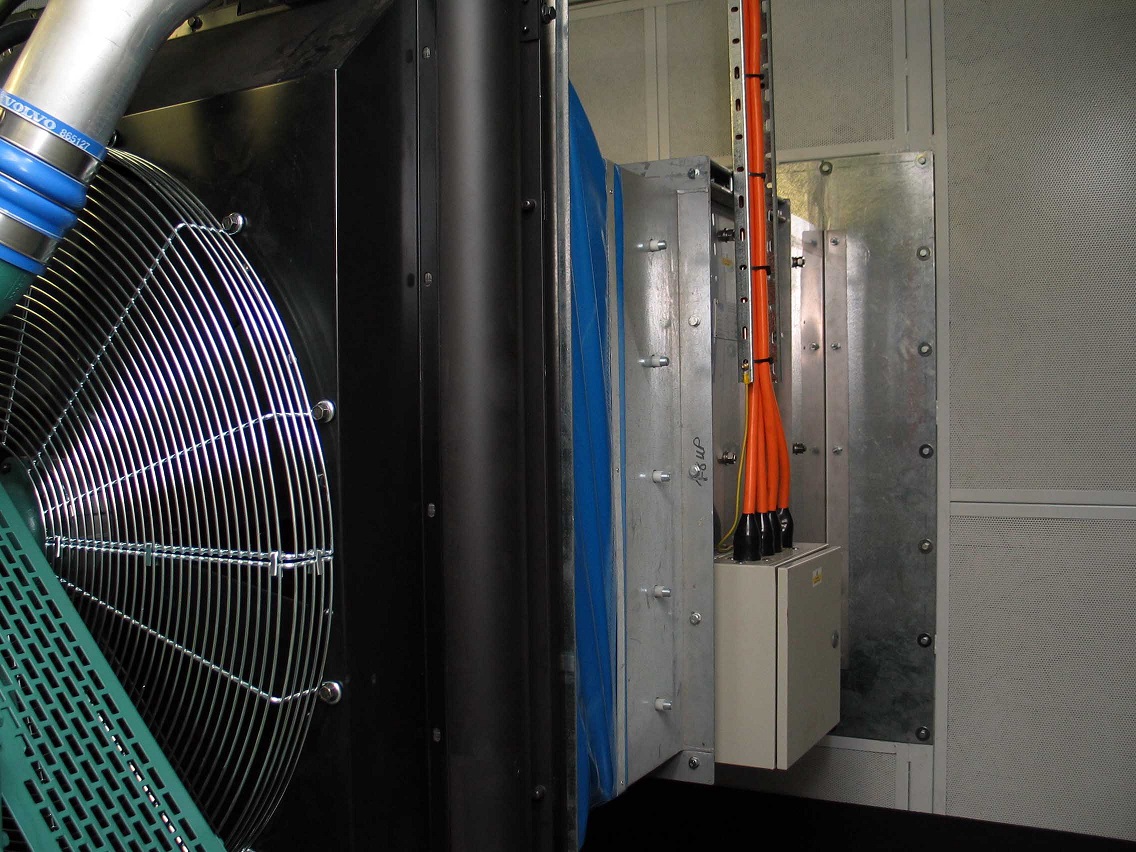 Simone Bruckner explains why regular load bank testing should be a crucial part of any company’s standby strategy.

Companies in general and data centres, in particular, have become increasingly reliant on the security and continuity of their power supply.

The failure of an electrical supply network can be disastrous and so having a plan of standby or fully-redundant power supplies in place is essential. These normally come in the form of batteries, generating-sets or a combination of the two.

A battery powered uninterruptible power supply can instantaneously take over if the electricity supply from the grid fails. There would also normally be a diesel generator that would run for as long as it had a fuel source. Its purpose is to take over as medium-term supply once the battery has done the job of managing the immediate problem.

Supplying sufficient fuel to run the equipment for an extended period is the first and most basic requirement. However, the generator must also be tested regularly.

It is obviously not acceptable to interrupt the power supply to a hospital, financial centre or other critical application once a month by connecting the generator to run a test.

However, it is also not sufficient to simply turn the motor on once a month to see if it works. This could create significant problems for a diesel generator.

Diesel engines that are regularly run on very low loads become increasingly unreliable and costly to maintain. The effects include smoky exhausts, carbon build-up, fuel system problems and lubricating oil deterioration, all of which decrease reliability and add to running costs.

These consequences can be largely avoided if the set is regularly operated on a load of 20-40% of its rated power. Routine testing which includes on-load running to bring the engine, alternator and radiator up to normal working temperatures, is crucial. This offers a much higher degree of certainty that the set will perform as expected in a real power outage.

Including a fixed load bank at the time of installation is justified by the saving in maintenance costs over the generator’s life. Many large users of generating sets, particularly the water, power and telecommunications utilities, have recognised these advantages.

For many years it has been routine for all newly-installed generating sets to have a load test during the commissioning process, to confirm the performance of the set and its ancillaries – the cooling and exhaust systems, switchgear and protection scheme. When using mobile equipment, these tests have traditionally been performed by contractors who visit the site, bringing with them a portable load bank.

However, we have recently seen instances where high profile companies have woken up to the importance of regular testing of standby power. This represents a big step forward from the days when testing would only be performed on installation.

Buying a generating set but not testing it, is like buying insurance but not making sure that your certificate is valid when you receive it. More worryingly it also means you are recognising the likelihood of failure in the electrical supply network, which is increasing as our substation and generation infrastructure ages but undermining your own preparations for it.

Picture: A 150kW radiator mounted load bank is used to test a generator.