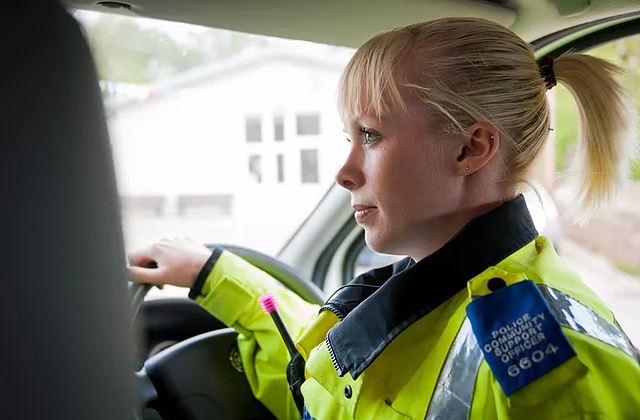 Initially, the firm held the contract directly with the West Yorks force and over 10 years has worked with various FM companies, yet kept that close working relationship with the force directly. PPS now works across 34 West Yorkshire Police sites including the headquarters.

When it comes to the protecting West Yorkshire Police from outages, power is everything and critical to the force’s ongoing service provision. PPSPower provides full service and maintenance on all UPS’s and generators, planned preventative maintenance, 24/7 call out, annual Load Bank testing and new generators.

The main focus of this project is to install load bank points and temporary generator connections to sites. The load bank points allow engineers to carry out better preventative maintenance, reducing future costs through validating the correct operational performance of the system.

The temporary generator points mean that if a site has a major failure, PPS is able to bring in a hire set and connect it to their systems very quickly, thus minimising any potential downtime for the sites.

Running a generator under load is the only true way to test its capability to operate as specified. There are many engine and generator components that must see real operating conditions to provide confirmation of their ready-state. Load bank testing is essentially a ‘live test’ of the generator working fully loaded in a controlled environment.

Picture: When it comes to the protecting West Yorkshire Police from outages, power is everything and critical to the force’s ongoing service provision.

A new Universal Hybrid Power Unit was launched at this year’s Executive Hire Show on February 7 in Coventry.   Off Grid Energy, a manufacturer of power...