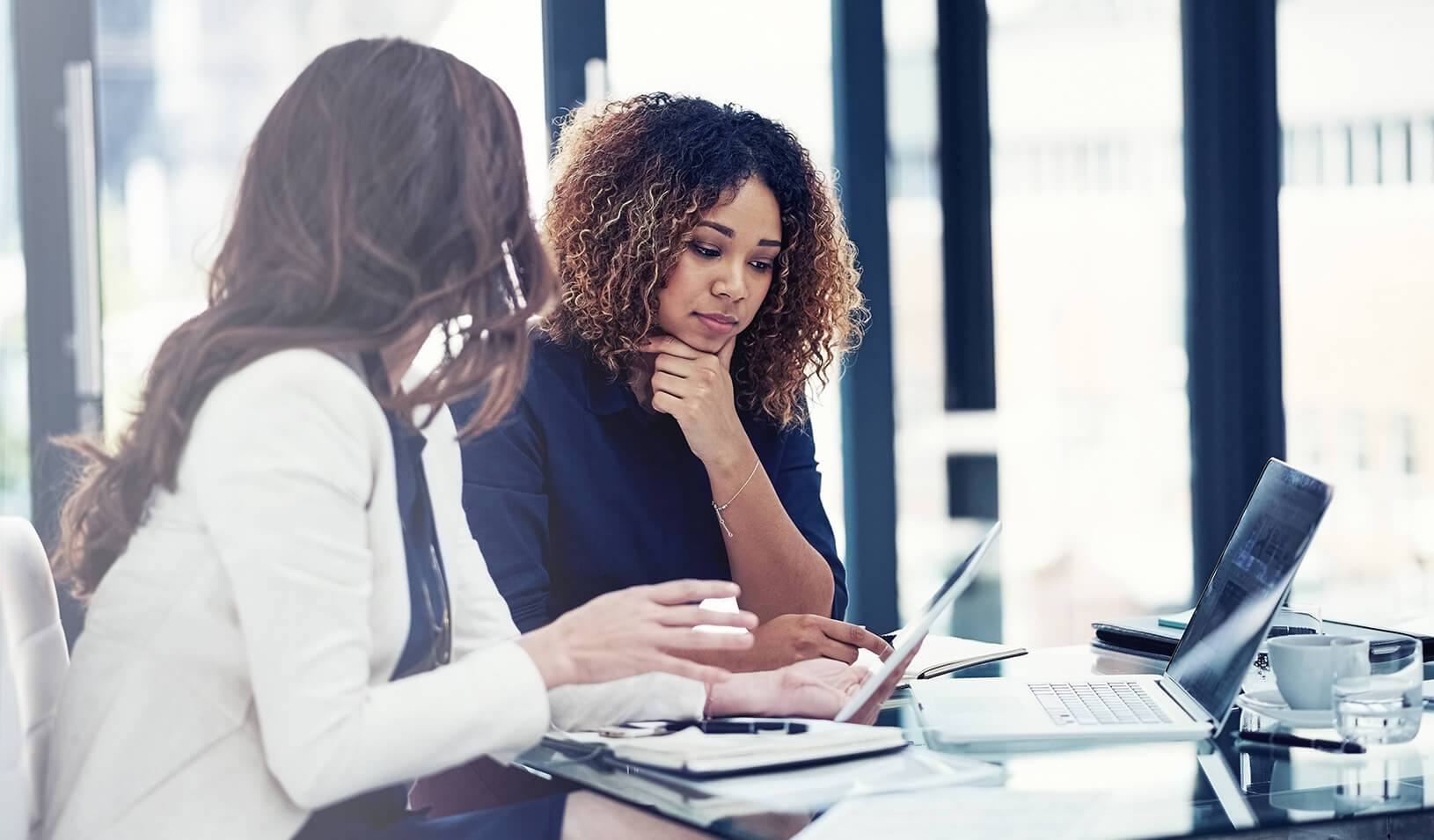 Ahead of International Women’s Day on 8 March, Luis De Souza discusses whether open plan workspaces are really working for women, in the UK and internationally. De Souza is the CEO of NFS Technology Group, offering market-leading technology solutions and professional services internationally.

For many years, world CEOs have led the drive towards open workspaces in high hopes of reducing costs and making their employees more productive through better interaction. But there’s actually little evidence that this view has delivered the expected results.

In fact, recent studies in Australia have tended to show both skewed and negative outcomes… But maybe we shouldn’t be surprised.

The problems associated with open plan offices have been widely analysed and reported, and they are well summarised in a recent Business Insider Blog posting.

According to studies, plan spaces can have a strongly negative impact on employees’ peace of mind – causing productivity to drop. And this seems particularly true for women.

Several international research initiatives have shown results that indicate that open-plan environments are not best suited to the world’s increasingly female workforce.

“Women appear to be worst affected by the negative aspects of the open plan office, with reports of feeling “always being on show” and discomfort associated with environments largely been designed from a male perspective.”

Report one: in the UK: isolation, discrimination, and the paradox effect of open plan

In 2018, independent scientific academy of the Royal Society of London carried out a study on open plan workspaces.

Using wearable sensors that produced real-time digital data captured by communication servers, the study noted how employees’ behaviours changed as they engaged in face-to-face versus electronic interactions such as instant messaging and email.

Contrary to expectations, the results showed that open workspaces had a major negative effect on how people interact in the workplace.

While electronic interactions went up, there was a huge 70% drop in face-to-face interaction between co-workers.

According to a different study, open plan layouts can even be seen as discriminatory. This research focused on a local government shifting 1,100 employees from smaller traditional office layouts and locations to a single, large open plan environment.

Over three years, 13 men and 27 women were interviewed on multiple formal occasions as well as being involved in a programme of meetings, coffee breaks and lunch breaks.

The study concluded that a large proportion of women became hyper-aware of being observed on a constant basis, while also saying they felt their appearance was on trial.

Several women said: “there isn’t anywhere that you don’t feel watched.” There was no evidence of men feeling similar, or any indication the men had changed their actions.

Report 2: the United States: the temperature and the damage done

This is based on the “metabolic rates of men,” but can leave women employees uncomfortable.

The study found the effects went far beyond uncomfortable – the amount of effort applied to specific tasks and overall performance in maths verbal tasks were negatively affected by even relatively small decreases in office temperature.

The study shows women are being left in the cold when it comes to open space in the workplace.

While women across the western world are progressing in the workforce, there is still progress to be made elsewhere.

In India, for example, less than a quarter of women age 15 and above, participated in the workforce in 2018. This is compared to an Indian workforce composed of 78.6% of men.

However, the low rate of women currently in India’s labour force could be related to an increase in those continuing their education.

This is great news – it’s estimated that increasing the number of women in the workforce by 10 percent could increase India’s GDP by $770 billion by 2025. It will be to see the effect on the Indian workplace as more women exit their secondary education and find suitable jobs.

So how should workplaces evolve?

Open plan workspaces generally don’t seem to have fulfilled to their promise of increased interaction and productivity.

Some studies suggest they may have had a reverse effect – triggering withdrawal behaviour so colleagues start to interact more by email and other digital channels.

Women appear to be worst affected by the negative aspects of the open plan office, with reports of feeling “always being on show” and discomfort associated with environments largely been designed from a male perspective.

But as women continue to play an increasingly large role in the workplace, it makes sense to pay more attention to their specific needs in our modern working environments.

We need to consider other options that help to alleviate negative aspects of open plan workspace design; options better aligned to the work that needs to be done or employee preferences. These can be traditional office spaces, flexible meeting and conference spaces, collaboration spaces, quiet spaces, huddle areas and focus pods.

With an increasing number of workspace configurations at our workers’ disposal, it’s now essential to give employees a workplace technology solution to help in finding the ideal workspace for a particular workday.

It can also help when selecting the optimum room layout for a meeting, and in organising services such as catering, visitor management and parking space reservation.

For example, the workplace technology solution offered by NFS Technology’s Rendezvous Workspace, allows staff to use an app to book meetings quickly across multiple locations and time zones.

If the meeting time changes, it notifies everyone involved. In addition, remote employees can easily find and book the desk they need at any time – specifying their criteria right down to small but important details such as a quiet space or a cool spot.

The way we use our workspaces is continuing to evolve globally – and the workforce is changing too. But if you’re seeking the perfect path forward for your workplace on the route, combining the benefits of open plan with care for each individual worker’s needs could be the perfect answer.

Picture: Are open plan workspaces really working for women around the world?

How Do You Feel About Remote Working?

In 2019, a joint-research project from Gensler and the British Council of Offices (BCO) on the rise of flexible workspace in the UK corporate sector discovered that that...

Jack In The Blocks As Shopfronts Go In Office Devlopment

An office refurbishment for a shared workspace block saw an aluminium shopfront system employed from Jack Aluminium. The building, in Ecclestone Square, near Victoria...

Leading safety and health professionals across the world have joined together to form 1WISH, the Global Coalition of Women in Safety and Health, promoting inclusion...

What Are Workplace Leaders Planning For 2021?

The way we work changed dramatically in 2020 – but how many of the changes will stick as the world escapes the pandemic? International workplace software experts...