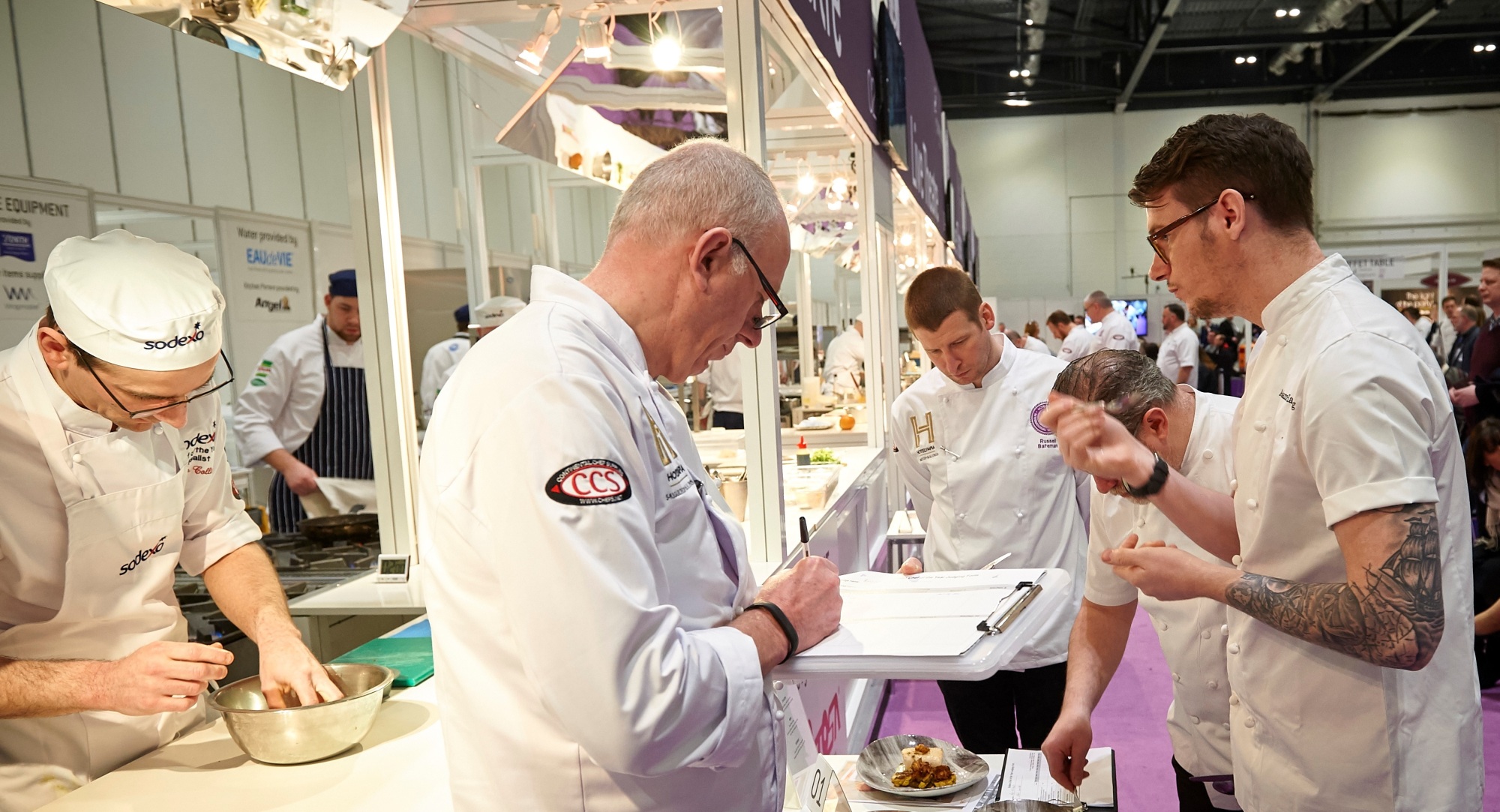 Runnymede Borough Council has taken an estates management package; The Metropolitan Police Service has agreed a new five year contract for furniture relocation, storage, reuse and recycling services; BIFM has published its latest Annual Review ahead of its Annual General Meeting which will take place on July 5 in Manchester; and Adam Handling will continue to support Sodexo’s corporate services culinary teams.

Concerto (part of Bellrock's suite of services) has been awarded a new contract with Runnymede Borough Council.

This new contract runs alongside the services already delivered by Bellrock to the Council. With the primary council offices based in Addlestone Surrey, Runnymede is responsible for sites across the borough, including historical monuments including those related to the signing of the Magna Carta in 1215.

Runnymede Council has selected the Concerto estate management and CAFM modules to be implemented across the portfolio. The software will be used to manage the Council’s ownership, occupation and valuation records. It will also be adopted in an FM context to manage planned and reactive maintenance. Included as part of the package will be the rich data reporting delivering unrivalled transparency of service standards and costs using dashboards powered by real-time data.

The Mayor’s Office for Policing and Crime on behalf of the Metropolitan Police Service (MPS) has appointed Premier Workplace Services on a new five year contract for furniture relocation, storage, reuse and recycling services.

Premier has been supporting the MPS with furniture relocation, reuse and recycling services, alongside their FM contract integrators KBR, since 2014. The service has consisted of daily moves and change requirements as well as major projects as the MPS estate has undergone extensive rationalisation.

A key feature of the project has been supporting the MPS on the clearance of estate buildings, including the relocation of New Scotland Yard, from the site in St James Park to the new building in Westminster. With assets gained from the clearances, Premier has enabled the MPS to make financial and environmental savings.  These have included the reuse of over 3,000 items of furniture via the MPS ‘Swap Shop’ scheme, the remanufacturing of over 200 desks that otherwise would have been recycled, and the saving of over £300,000 in procurement costs and £15,000 in waste costs.

The new five year contract will see Premier continue to support the MPS in the delivery of their estate transformation programme with a focus on sustainability, cost-effectiveness and minimum impact on the MPS’ day-to-day work.

BIFM has published its latest Annual Review ahead of its Annual General Meeting which will take place on July 5 in Manchester.

According to the Review: 'During 2017, the Institute initiated a range of new projects to support its key objectives, including the launch of its own training provision, BIFM Academy; increasing the professional development options available to support FMs as they progress in their careers. The Institute also established its policy function, raising its voice significantly on research and policy by providing insights and data on the value and contribution of FM and ensuring that BIFM and its members can be heard in relevant public debates.

'The Institute also sought to implement the recommendations of an internal engineering exercise, improving business efficiency and enhancing member delivery. A new customer management system was launched, which is helping the Institute to better understand member interactions and build better business relationships'.

Members will be able to find out more about the work of BIFM and its plans for 2018 and beyond at the Annual General Meeting. All members at any grade are welcome to attend.To find full details about the AGM and how to register - Click Here

Handling said: “Last year I thoroughly enjoyed judging the company’s internal culinary competition and its chef of the year competition.  I am looking forward to working with the team again and meeting more of their talented chefs.”

The Adam Handling Restaurant Group now includes two restaurants, a deli and cocktail bar. Adam has just announced his largest venture yet, a brand new site in Hoxton, which will be the new location for his first restaurant, as well as another bar and deli opening in July. Handling was recently appointed as Executive Chef at the new Belmond Cadogan Hotel, which is due to open at the end of the year.