Dual-Flush Toilets Waste Millions of Litres of Water a Day 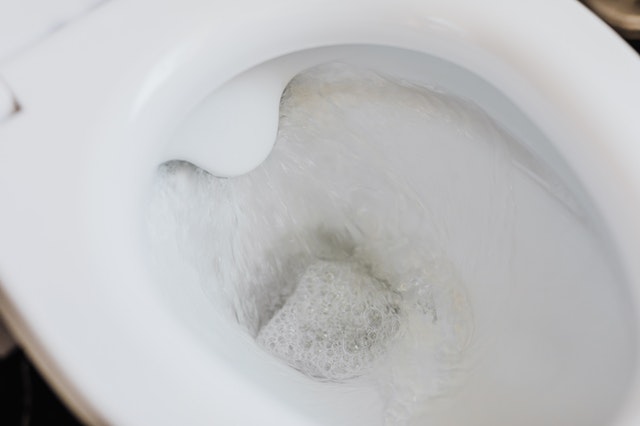 An investigation by the BBC has revealed that dual-flush toilet systems are wasting millions of litres of water every day.

The report, which will be broadcast on BBC’s Costing the Earth Radio 4 programme today (29 October 2020) says that around 400 million litres of water are estimated to leak from UK toilets every day, with much of this thanks to dual-flush toilets.

Dual-flush toilets are marketed as a high-efficiency water-saving washroom solution, offering different flush volumes for liquids and solids. But one water company told the BBC that: “dual-flush toilets are now wasting more water than they save due to a combination of leaky mechanisms and confusing flush buttons.”

Andrew Tucker, water efficiency manager at Thames Water, told the BBC that because so many loos continuously flow all through the day, collectively that water loss is now exceeding the amount of water they should be saving nationally:

"The volume of water loss is getting bigger every day as more people refurbish and retrofit their older toilets and as we build more homes, so we're actually adding a problem."

The Bathroom Manufacturers Association’s (BMA) Chief Executive Tom Reynolds admitted to the BBC that the drop valve system in dual-flush toilets is more prone to leakage than the traditional siphon.

There’s also a user error issue at play with dual-flush toilets, with some arguing that modern button design makes it difficult for people to distinguish between the two flushes.

Thames Water says that their research points to as many as 50 per cent of their customers choosing the wrong button or pushing both.

Picture: a photograph of a flushing toilet

Washroom water conservation specialists HSG continue to win major contracts with a wide range of businesses and venues across the UK that share the company’s...

Cleaning and Hygiene – Is it now Everyone's Responsibility?

The British Institute of Cleaning Science and Kimberly-Clark Professional are calling for robust hygiene training for all staff, not just the cleaning...

A Coup In the Loo

If you can empathise with people who don't like to use the John after others have been in there - but have to, you may like the look of LPK toilet seat...

JD Wetherspoon believes it is setting new standards by becoming the first major national pub chain to open a Changing Places. The ‘all-singing,...

The Technology Helping to Create the Washrooms of the Future

In the wake of COP26 and the implementation of the government’s net-zero strategy, businesses are racing to reduce their carbon footprint. One of the main areas...

This week, the negative impact of the pre-pandemic Glastonbury Festival on the local river has been highlighted by scientists at Bangor University. The summer has seen...