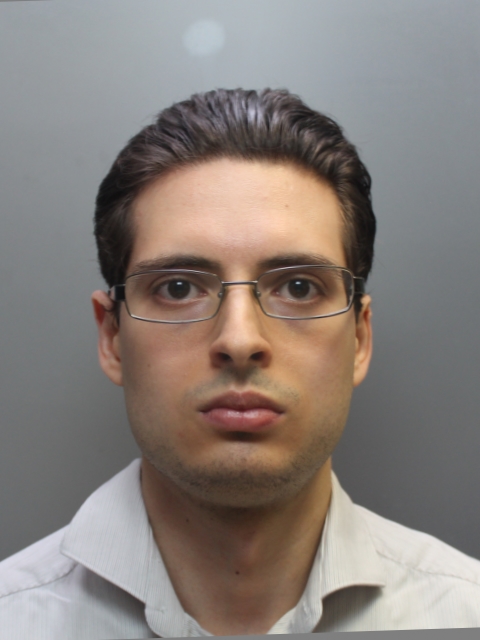 Councils need to learn from a £1 million fraud at Dundee City Council the Accounts Commission has said, after a theft was perpetrated by a single employee from 2009-2016 as a result of failures in fundamental controls within the council’s financial systems.

The Commission noted that the extent of the fraud could have been limited if the council had addressed significant weaknesses in its invoicing systems.

On investigation, the employee who perpetrated the fraud had unrestricted access to several systems which allowed him to insert fake invoices into the system and alter the bank payment details of suppliers without detection.

The report found that the council acted quickly in response to the discovery of the fraud and has since addressed the issues that led to the fraud and brought in more robust management of their financial systems. Since 2016 it has taken significant steps to improve its resilience to prevent future fraud and corruption.

Graham Sharp, Chair, Accounts Commission said: “Lessons must be learnt from this serious and prolonged act of fraud. Our role is to provide the assurance people expect that all councils have in place robust checks to ensure public money is properly spent and accounted for. This case provides clear lessons for every council in Scotland.

"Councils must have fundamental internal controls in place to ensure secure IT systems, and those responsible for using them, must be managed appropriately.

A single employee was able to commit fraud from 2009-2016 as a result of failures in fundamental controls within the council’s financial systems.

25-year old Davide Buccheri was convicted of harassment at the end of April and sentenced on May 1 at Westminster Magistrates' Court by District Judge Richard Blake who told him his 'wicked, calculated campaign' against his victim was 'shameful'.

Buccheri was also made to pay £5,000 compensation to the victim, £1,000 in court fees and has been given an indefinite restraining order to the victim and any member of her family.

District Judge Blake heard how, over a number of months in 2017, Buccheri set out to embarrass, discredit and cause significant anxiety to one of his female work colleague by uploading genuine pictures of her from her social media accounts alongside explicit images of women from the internet to galleries on pornographic websites.

Buccheri then used an internal whistleblowing tool at their place of work to report the images to the company’s HR department in a bid to tarnish her reputation.

When delivering his guilty verdict, District Judge Blake said: “At the start of her career, an intelligent woman leaving University with every reason to be excited about the future suddenly found herself confronted with these ghastly images.

“She is going to have to live the rest of her professional life with the sniggers by the water cooler. She doesn’t deserve that."

Detective Constable Dave Blight from the City of London Police Cyber Crime Unit said: “The City of London Police hope today’s sentencing serves as a warning to would-be offenders who think they are safe from police action because they are committing their crimes online. They are not. We were able to provide overwhelming evidence to ensure a conviction in this case and we hope this provides reassurance to other victims of this type of crime and encourages them to come forward to the police."