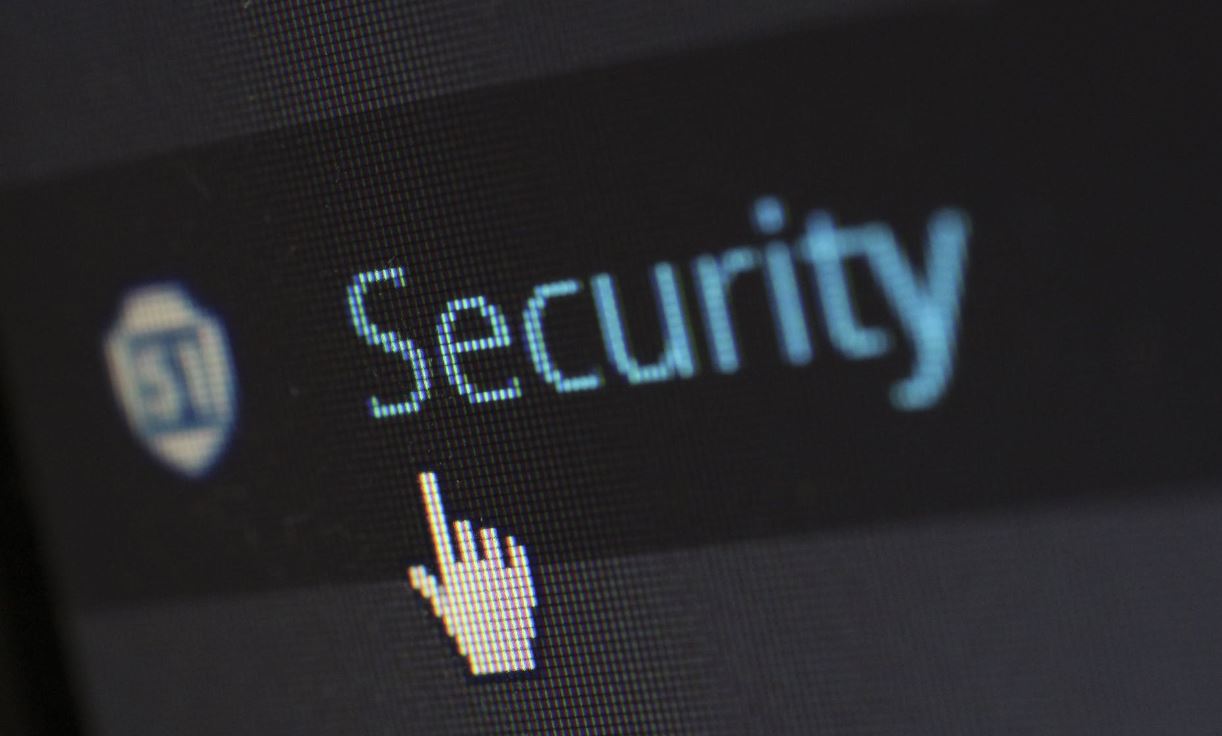 The City of London has seen an increase of 24% in reports of cyber crime with email and social media hacking at the forefront of the problem for businesses and their people in the Square Mile.

Nationally, the rise is exactly the same for the same period.

The City of London Police, the national lead force for fraud which runs Action Fraud (the national fraud and cyber crime reporting centre), have revealed the rise was measured April to September 2018. Of the 41 reports, 76% were from businesses. In total, victims are estimated to have lost £2.4 million.

The statistics also show that at a loss of £1.8 million, hacking of email and social media accounts was the primary reason for people in the Square Mile reporting cyber crime to Action Fraud.

Action Fraud received 13,357 cyber crime reports elsewhere across the country and victims lost £34.6 million between them.

The statistics also show that for 5,225 reports, hacking of social media and email accounts was the primary reason for people reporting cyber crime to Action Fraud. These victims are believed to have lost a total of £14.8 million.

Commander Karen Baxter of the City of London Police said: “Cyber crime is a growing trend with the total losses increasing. In particular, criminals are targeting social media users and online account holders in a bid to make money and steal personal details. This leaves victims out of pocket and at risk of identity theft."

Detective Inspector Gary Robinson of the City of London Police said: “Cyber crime is a growing. We work closely with individuals and businesses to tackle the unique cyber crime threats that affect the City. Our specially trained officers lead regular free events all designed to improve people’s knowledge of cyber crime and how best to protect themselves. Our more advanced training can also ensure businesses have plans and procedures in place of the highest standard, to prevent cyber attacks before they happen.

“It is essential that people and especially businesses, report incidents of cyber crime to Action Fraud so that we can build up a clear picture of the latest threats and the best advice on how to avoid falling victim."

The City of London Police, a founding member of the Global Cyber Alliance, have a designated Cyber Crime Unit which in May 2018, launched Cyber Griffin. This initiative aims to teach people the basics when it comes to protecting themselves online and increase their knowledge of the ways in which criminals can carry out cyber attacks. Officers deliver free events to businesses within the City, which include basic threat briefings and more advanced incident response training.

In 2016, Action Fraud launched its 24/7 cyber helpline for businesses, charities and organisations that are suffering a live cyber attack. In the event of a live cyber attack, Action Fraud’s helpline gives access to specialist advisors and reports are immediately sent to the National Fraud Intelligence Bureau, where they are assessed and sent to the relevant law enforcement agency.

According to DI Robinson, the key to protecting a business from cyber crime is to always install the latest software and app updates on company supplied phones and computers to safeguard against malware. "You should also make sure that you and your staff are aware of the signs to look out for in phishing emails and that you are using a strong, separate password for their account," Robinson told ThisWeekinFM.

In June 2016 the UK Government published its policy that all UK government departments adopt DMARC, which stands for Domain-based Message Authentication, Reporting and Conformance. DMARC is simple to set up and helps other people know that email they receive from your domain is legitimate. The EU-CERT has also made a recommendation for the use of DMARC.

Picture: The City of London has seen an increase of 24% in reports of cyber crime.

Servator To The Four

Project Servator, the City of London Police scheme to deter crime and reassure people on the streets has just turned four and is being rolled out nationwide to ensure the...