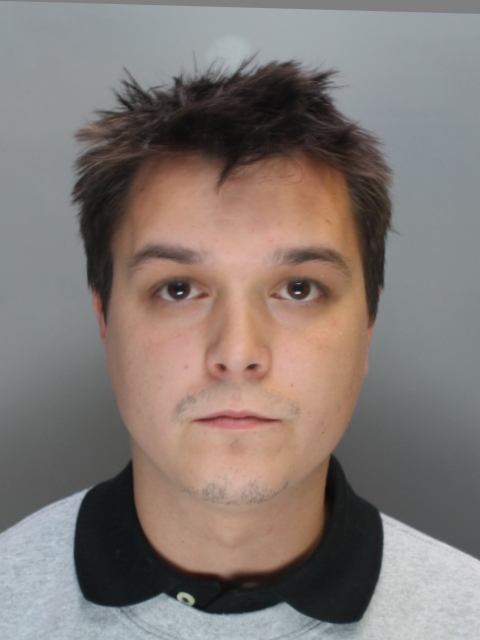 On Monday  August 5, a man was jailed after he stole £2.9 million from his employer by processing hundreds of payments for fictional contractor work into his own bank accounts.

Following an investigation by the City of London Police’s Fraud Squad, Ben Wiley, 29, of Hornchurch, Essex was sentenced at Southwark Crown Court to three years and eight months in jail.

A couple of months prior (Tuesday June 4), at the same court, Wiley had pleaded guilty to fraud by abuse of position and money laundering.

The Fraud Squad initially became aware of Wiley’s fraudulent activity through a referral from his employer, a mechanical and public health contractor.

They’d arranged a meeting with him to discuss their suspicions and during the meeting Wiley admitted to stealing from them. He was subsequently dismissed and it was at this point that the company contacted the Police.

No signs of stopping

Detective Inspector Suzanne Ferris of the City of London Police’s Economic Crime Directorate, said: “Wiley showed no signs of stopping and in all likelihood, he would have continued to defraud his employer, had it not been the investigation by our Fraud Squad.”

Wiley worked as an accountant and used the names of genuine contractors on the company’s records to disguise the payments into his account. The payments were for work he claimed was carried out by these contractors but it was all fictional.

Evidence gathered during the investigation showed that he used his ill-gotten gains to help purchase a house, pay for his wedding and fund numerous holidays. He also bought a number of high-value items, such as luxury cars, watches, jewellery and football season tickets.

In order to launder the money he’d stolen, Wiley also paid money into accounts belonging to members of his family. They were unaware of the true origin of the money and believed that it was a result of his success in gambling, which he often told them about.