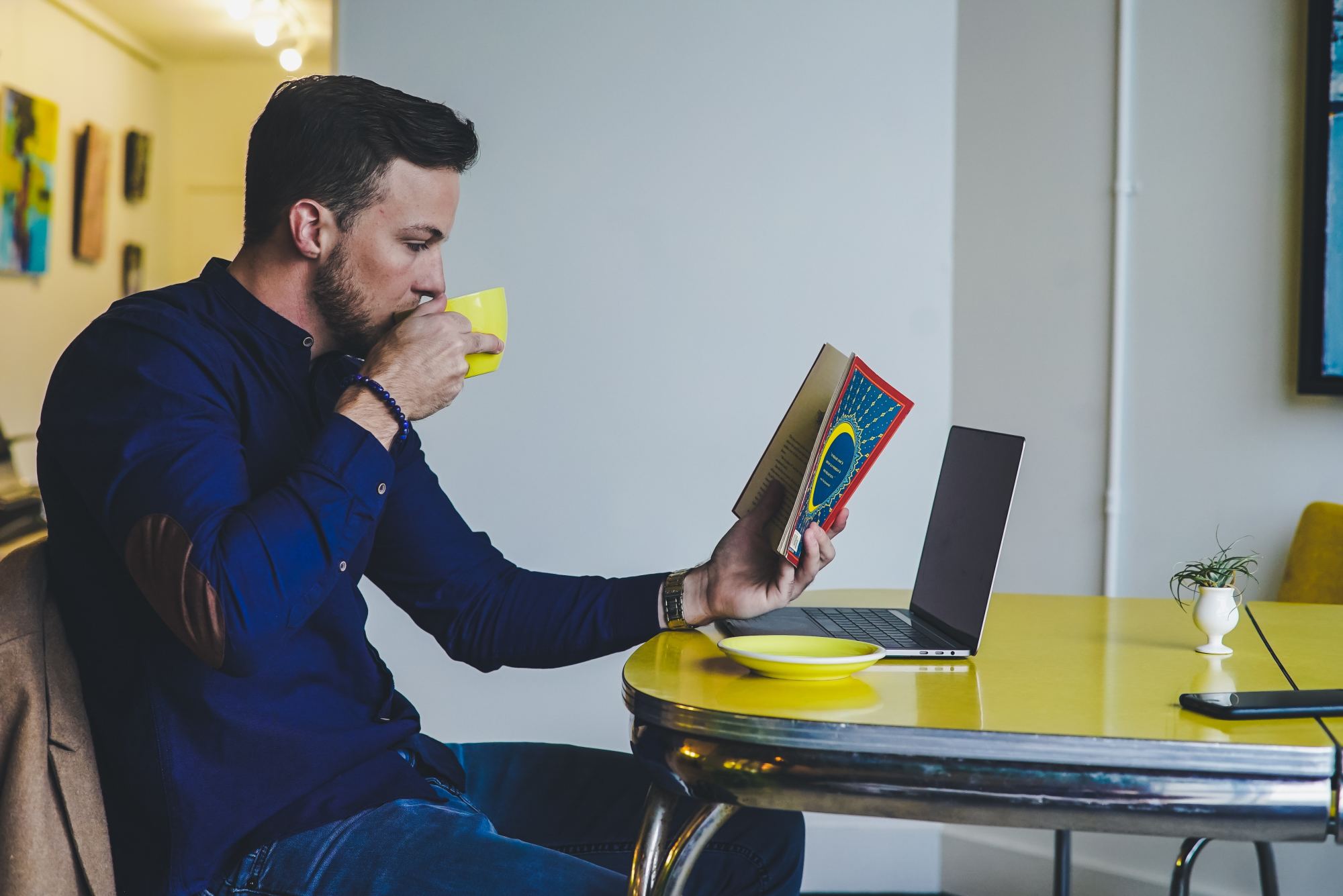 In this article contributed by Forest Holidays, we look at why burnout has become a regular occurrence and the impact this work-related syndrome has on families.

In 2017, it was reported that 1 in 10 adults had difficulty unwinding in the evenings and on weekends. However, most people don’t realise they are really burnt out until it’s too late - they then need to deal with eliminating the symptoms while also having to combat the stresses that triggered it in the first place.

Figures from the TUC have revealed that, since 2001, the number of employees working 48-hour weeks has risen by a quarter of a million to three million, while half a million British workers suffered from work-related stress in 2018, with  44% saying it was due to workload.

The World Health Organisation defines burnout as a syndrome resulting from prolonged workplace stress, which has been poorly managed.

The impact of work on modern families

Over three-quarters of parents (78%) admit to putting in extra hours to try and get ahead of their work, with almost 50% stating the most significant impact of this overspill is the inability to increase family quality time, followed closely by a negative effect on their relationship with their partner.

With the use of technology continuing to rise, research shows that families are spending more time ‘alone-together’ – meaning they’re in the same house but separately. Studies on the topic have revealed, overall, ‘alone-together’ time has risen by 43%, demonstrating families are often engaging with devices instead of each other.

Further research shows that nearly two-thirds of British families spent fewer days out together in recent years compared to 20 years ago, even though having close relationships have proven to help reduce stress.

Data shows that around 7 in 10 people recognise the benefits of lowering their screen time, and 8 in 10 find having a digital detox liberating, despite having FOMO (the fear of missing out). Setting technology-free days or only using the phones or sending emails during certain times, can help to quickly achieve a relaxed period.

Spending time outdoors can have a positive effect in a variety of ways including:

Picture: Alone-together time is on the increase because of tech.