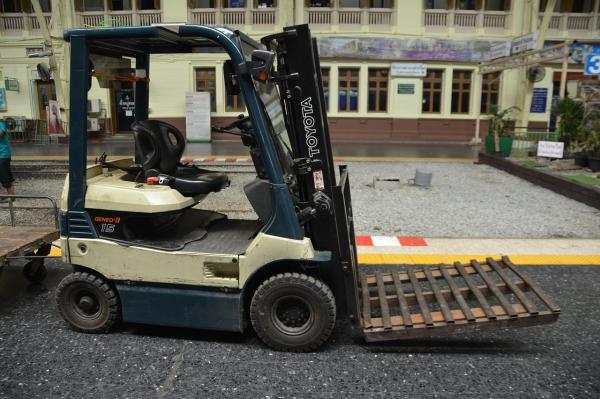 A supplier of industrial equipment based in Newcastle has been fined after a work experience person on their first day of work was injured.

Stafford Crown Court heard how during the unloading of a heavy electrical panel from the back of a lorry at Radwell International Limited, the injured teenager was asked to steady the panel which had been placed onto a wooden pallet on the floor.

The panel fell, trapping him on the ground across the forks of the forklift truck. He suffered five compression fractures of his pelvis, and a head injury.

An investigation by the Health and Safety Executive (HSE) into the incident which occurred on 15 December 2014 found the company failed to carry out suitable and sufficient risk assessment, training, supervision and communication.

Radwell International Limited, of Dalewood Road, Lymedale Business Park, Newcastle under Lyme, Newcastle, pleaded guilty to breaching Sections 2 and 3 of the Health and Safety at Work Act 1974, and was fined £86.666 and ordered to pay costs of £12,143.

After the hearing HSE inspector Steve Shaw said: “This case highlights the need for companies to have in place safe systems of work for all deliveries at their premises.

“Had such a system been in place, this teenager starting his working career need not have suffered the painful injuries he endured and this company would not have faced the judgement of the courts.”

Picture: For illustrative purposes only