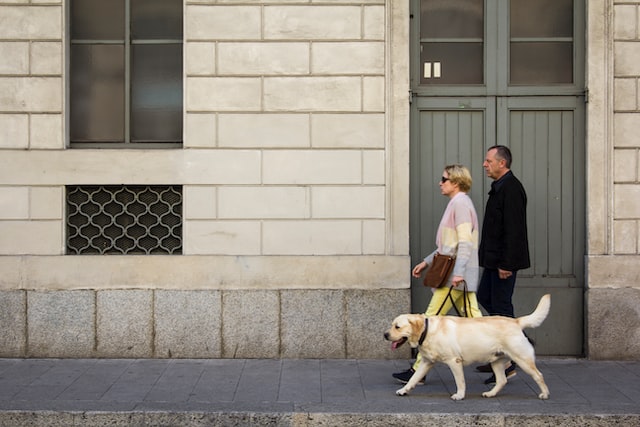 After a series of global pilots, the first-ever Europe-wide four-day working week pilot programme is launching.

Over 180 companies in the United States, Canada, the United Kingdom, Ireland, Australia, and New Zealand have already run trials in 2022.

Now, 4 Day Week Global are inviting businesses in Europe to sign up to commence the trial on 30 January 2023.

The pilot includes a package of support, with webinars, mentoring, networking with other participants and involvement from researchers to establish relevant productivity and worker wellbeing metrics for your organisation.

Dr Ryan Greenaway-McGrevy, Senior Lecturer in Economics and the Director of the Centre for Applied Research in Economics at the University of Auckland, describes it in this way:

“A business that switches from a 40-hour work week to a 32-hour week is essentially giving its staff a pay rise. But instead of giving them more cash, it is giving them more leisure – something most people tend to value.”

Four-day week trials at legal company Perpetual Guardian in New Zealand in 2018 found engagement levels rose between 30 and 40 per cent, work-life balance metrics rose by 44 per cent, empowerment by 26 per cent, leadership by 28 per cent, work stimulation by 27 per cent, and organisational commitment by 29 per cent.

Tammy Barker, Branch Manager at Perpetual Guardian spoke about her experience of the four-day week:

“I found I was really focussing on one task from beginning to end rather than just jumping from one thing to the next. The result was that I was actually finishing projects before moving on to the next one, and by the end of the day found I was accomplishing more than trying to multitask everything. I did find that my productivity increased purely by being more aware of my work processes and thinking about how I was doing things and why I was doing them.

“At the same time, I didn’t feel any more stressed at work probably because I was really focussing on the tasks at hand and because I had the extra day off to compensate for the increased work rate. I took Wednesdays off, which meant I had two days of really concentrating on work, then a day off, then another two days of really focussing on what needed to be done. This proved to work well for me.

“On the home front and from a personal perspective, it was great. I’ve got two small kids so to have an extra day to do home stuff was incredibly useful. I used my ‘rest day’ for catching up on home admin rather than doing anything new.

“I did things like grocery shopping by myself without the kids in tow and attended personal appointments that I might otherwise have done at the weekend. The advantage of this was that I had a two-day weekend to spend with my family, which was really valuable.”

You can find out more about joining the pilot by clicking here.

Picture: a picture of two people walking along a pavement with a dog. Image Credit: Unsplash

A four-day working week is to be trialled for six months in June 2022, and it’s not just for office workers. Six companies have signed up for the flexible...