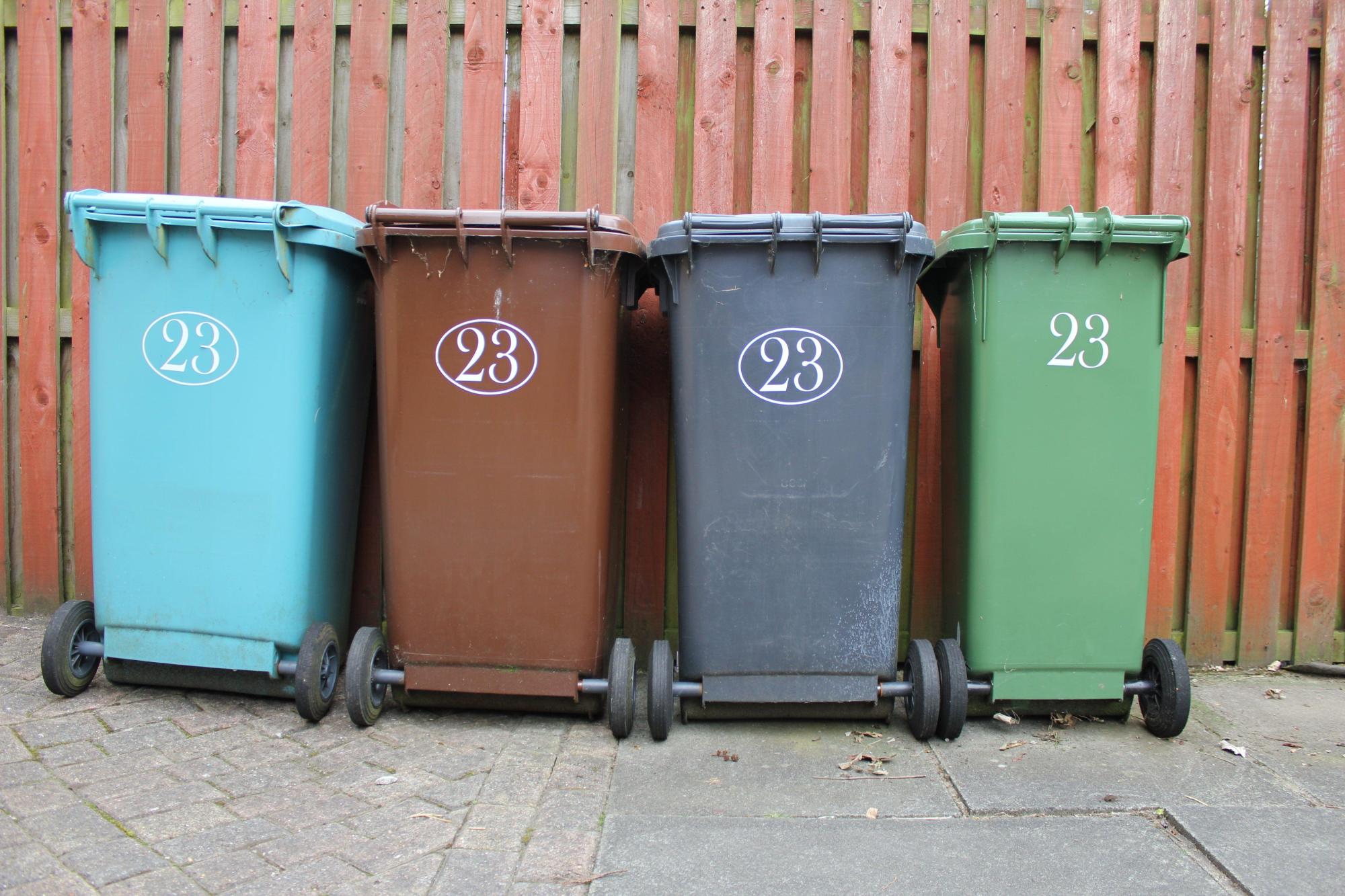 Office staff at South Cambridgeshire District Council are to trial a four-day working week, which might be extended to waste collection crews if successful.

Beginning in January 2023, around 470 desk-based council staff will be eligible to take part.

South Cambridgeshire District Council has been experiencing a recruitment problem, having only been able to fill around eight out of every ten (or fewer) of its vacancies in the last year. With 23 agency staff currently covering office-based roles, this could cost the council more than £2 million over the course of a year, compared to £1 million if filled by permanent staff.

It is hoped that a four-day week working model could attract more permanent staff to council roles.

Joe Ryle, Director of the 4 Day Week Campaign, said: “We congratulate South Cambridgeshire District Council on becoming the first ever UK local authority to give the go-ahead to a four-day week trial.

“Offering a four-day week is the best thing that councils can do to tackle the recruitment crisis in local government and we expect more councils to follow their lead. The four-day week brings many other benefits including increased productivity, improved wellbeing of staff and a reduction in carbon emissions."

Over 180 companies in the United States, Canada, the United Kingdom, Ireland, Australia, and New Zealand have already run trials in 2022.

How Will the Council Adapt?

As part of the trial, the council will examine whether they can extend public opening hours via the telephone, a soon-to-be-launched web-chat service and online meetings through platforms such as Teams and Zoom.

The council will also monitor service levels from January to the end of March, analysing how long it takes to process benefits claims, how fast planning applications are determined, staff turnover, call answering times and other metrics.

Health and wellbeing surveys for staff will also be used to measure success.

The council have stated that they would need additional time to plan and establish exactly how a four-day week would work for them and residents. Refuse crews currently empty bins for around 127,000 households across Greater Cambridge each week.

A four-day working week is to be trialled for six months in June 2022, and it’s not just for office workers. Six companies have signed up for the flexible...