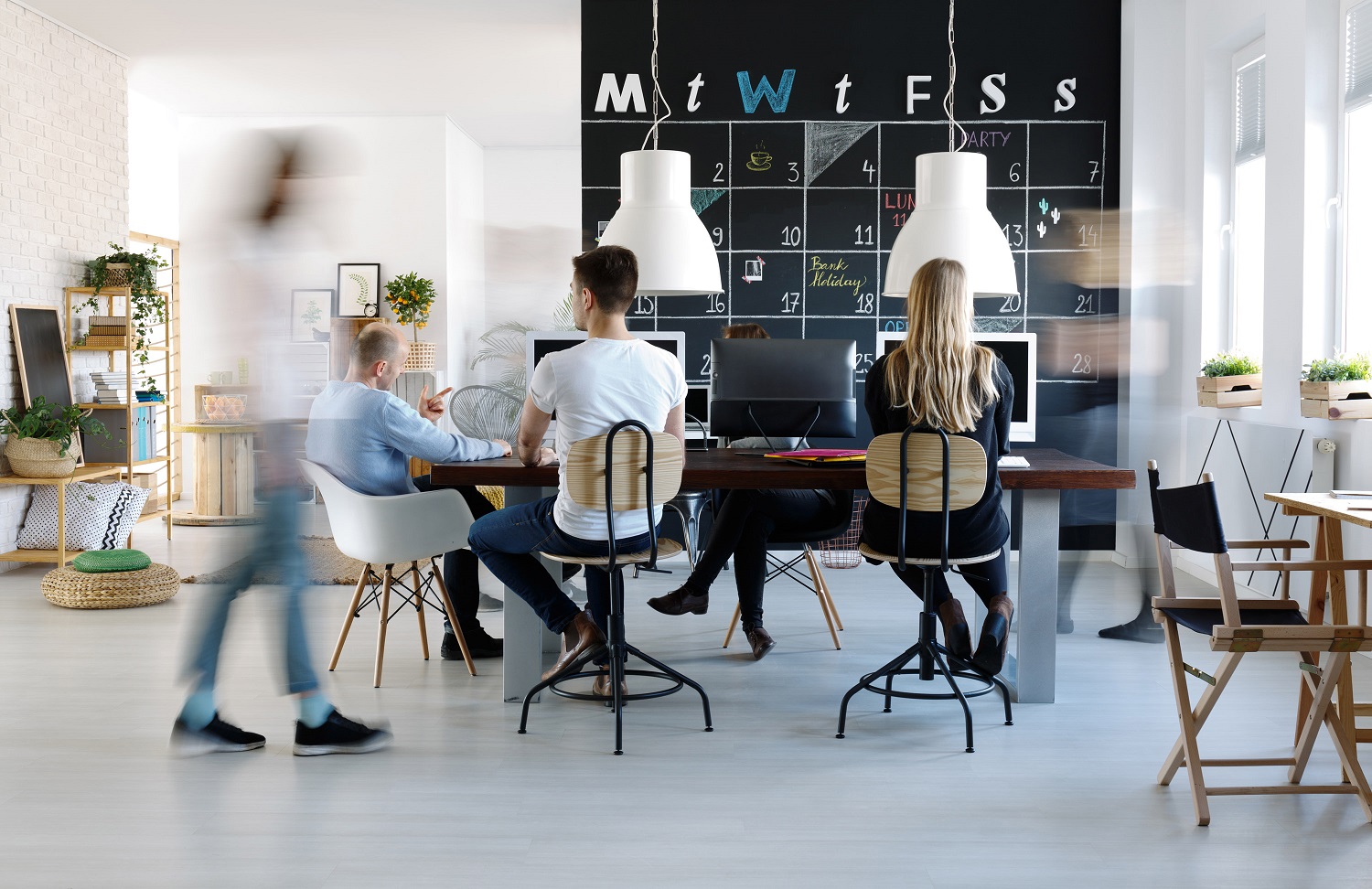 Flexible working space and co-working space is still on the rise all over the world but the concept is at least 25 years old - so ThisWeekinFM decided to look back at the founding fathers/mothers.

Office Freedom claims to have pioneered the flexible workspace revolution back in 1993 when the people behind the company were looking for offices to lease. They then formed SOS Search Office Space and set about becoming brokers to companies that had space to let and companies that needed space to lease. They didn't know at the time they'd see a huge uptake of individuals and small partnerships looking to get in on the act alongside multinationals...and they didn't know that Wi-Fi, mobile and computing technologies would play into their hands.

By the end of 2017, approximately 1.2 million people worldwide would have worked in a co-working space, and 2017 also saw the arrival of the first UK co-working space specifically aimed at women in London.

Discussing the business landscape, Chris Mapp, the Commercial Director of Citibase believes 'agility' is a driver for the way companies approach work. He said: "The profile of businesses has changed over 25 years. Larger corporate companies are now being drawn to flexible space and away from long-term, inflexible lease agreements. It's all part of the drive for companies to remain agile and adaptable whilst nailing down overheads in what remains an uncertain economic environment."

Looking forward, Global Coworking Unconference Conference (GCUC) is predicting coworking spaces to grow even further with the Asia Pacific region to account for 38% of global coworking spaces by overtaking the US and EMEA regions in 2022. Additionally, experts are anticipating a dramatic 42% increase in the number of co-working spaces by 2022.

As Richard Smith of Office Freedom noted: "The market continues to evolve and thrive. By 2030 up to 30% of office space occupied by the corporate sector is expected to be flexible workspace. At the moment well under 10% of the office real estate market is flex. As in any industry, in a cyclical world, there will inevitably be bumps in the road but relatively speaking it's still very early days for the industry."

The world of facilities management is rapidly changing. Macro influences such as demographics, technology and social changes are shifting the way the workplace is viewed...

45% of businesses expect to have significant use of flexible offices by 2021 and 92% of companies have a preference for wellness capable buildings. Nearly two-thirds...

Don't Get Lost In Space