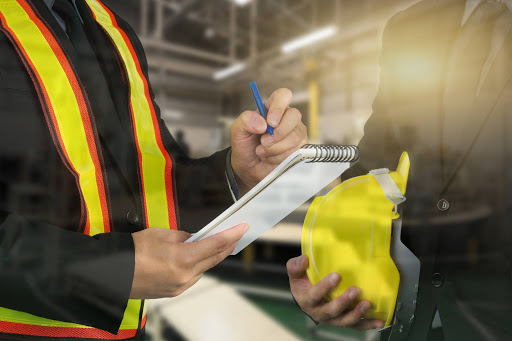 SMEs that defy health and safety regulations could face a fine 142 per cent higher than the yearly cost of complying with the measures.

The total cost of fines distributed for health and safety breaches in 2020 amounted to £23,964,364, with construction, services and manufacturing industries seeing increased fines.

Robert Winsloe, Managing Director at Arinite, said: “Failing to implement health and safety regulations can be devastating for companies. Not only could you face hefty fines or even a prison sentence, but you could also be putting your staff members at risk of fatal injuries.”

In 2020, there were 224 cases of breaches against various health and safety regulations, resulting in fines and guilty verdicts.

Winsloe continued: “Despite the potential consequences, many businesses are continuing to breach guidelines, resulting in avoidable life-threatening incidents. Some firms may feel their budget restricts their ability to provide a full health and safety policy but being fined would be a much bigger financial hit.”

Arinite studied HSE data on the expense required for the average company to meet health and safety guidelines, factoring in inflation since the study was published. The analysts found that yearly health and safety costs for an SME equal an average of £44,214, or £62,770 less than the average breach fine in 2020 of £106,984.

For a small business with fewer than 50 staff, the yearly cost of compliance decreases to an average of £6,687, a huge £100,297 less than the average fine.

Across 2019/20, there was an estimate of 38.8 million working days lost due to work-related ill health and non-fatal workplace injuries.

The various costs associated with breaching health and safety laws can have an ongoing financial impact on your business. By complying with the relevant regulations, you can lower your outgoing costs, protect your business's image, and provide a safe work environment.

Picture: a photograph of two people, one is writing in a notepad

B&M and Daker have been fined after an electrician suffered serious burns to 15 per cent of his body when he was caught in an explosion at a warehouse in...