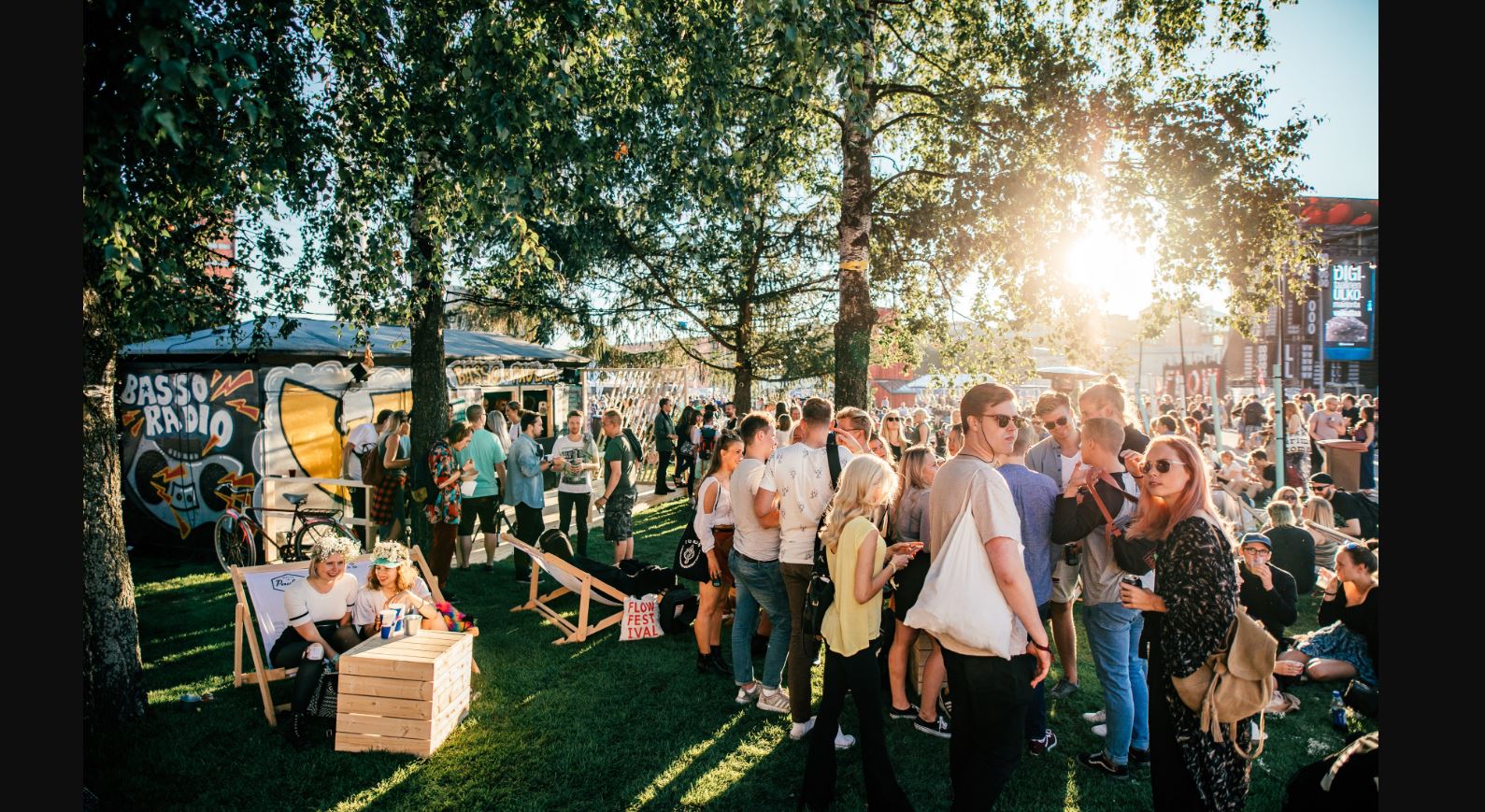 The capital of Finland  launched an App so residents and visitors can rate restaurants, attractions, businesses, shops and accommodation against bespoke sustainability criteria.

The local sustainability programme is said to have been developed in response to citizen concern about climate change. The Think Sustainably service also empowers residents and visitors to make informed daily choices on who they want to give their custom to.

According to a survey carried out by the City of Helsinki in 2018, two thirds of residents identified the climate crisis as their major concern when thinking about the future of the city.

Services filtered through the online programme include restaurants, shops, events, experiences and accommodation, each benchmarked against tailor-made criteria developed by the City of Helsinki in collaboration with the independent think tank Demos Helsinki, local interest groups and sustainability experts.

The service also includes a route planner feature that enables choosing emission-free transportation options to the wide variety of experiences on offer in the Finnish capital. The route planner provides CO2 emissions in grams per person per trip. Currently gathering feedback from users, the Think Sustainably service is publicly available with plans to roll the programme out further and review its impact in 2020.

Cities house more than half of the world’s population and are responsible for over 70 per cent of the world’s energy-related carbon emissions. The governors of the City of Helsinki have recognised that cities are at the forefront of combating climate change and implementing policies. The programme is the latest initiative to support Helsinki's 2035 carbon neutral target. In developing Think Sustainably, The City has recognised the role that cities play in creating solutions to enable change in everyday lifestyles to address the global climate crisis.

Kaisa-Reeta Koskinen, the Director of the City of Helsinki’s Carbon Neutral Helsinki Initiative said: “The shift towards carbon neutrality requires both major structural changes and everyday actions. Individual choices matter. According to recent studies, in order to   stop further climate warming, every Finn should reduce their carbon footprint from 10.3 tonnes to 2.5 tonnes by the year 2030. If one person in each of the 2.6 million households existing in Finland would reduce their carbon footprint by 20 per cent, we would reach 38 per cent of the goals set for Finland in the Paris climate agreement for reducing emissions.”

The process of developing the Think Sustainably service included researching the most significant factors of ecological sustainability related to different service categories. These dealt mostly with greenhouse emissions caused by energy production, the impacts of mobility and food, waste management, factors related to circular economy, protecting biodiversity, accessibility and employment and preventing discrimination.

The criteria encourage all the service providers to improve their action towards a sustainable way of operating and has already resulted in several service providers making changes such as switching energy and heating contracts to more environmentally friendly options.

The aim of the criteria was also to be accessible to many different types of service providers because the City of Helsinki believes that everyone should have the opportunity to be part of a bigger wave of change.

Picture: In June 2019, Helsinki was crowned as the most innovative region in the EU by the European Commission, and is a European Capital of Smart Tourism 2019. The City is the first European city and, the second globally (after New York) to report voluntarily to the UN on its implementation of the Sustainable Development Goals and leads the way in experimenting with sustainable policies and initiatives.

In addition to offering emission-free public transport options throughout the centre of the city, Helsinki is home to Flow Festival, one of the world’s leading carbon neutral music festivals; the Nordic region’s first zero waste restaurant Nolla, and non-profit foundation Compensate which was established to fight climate change by using compensation payments to donate towards international carbon sink projects.