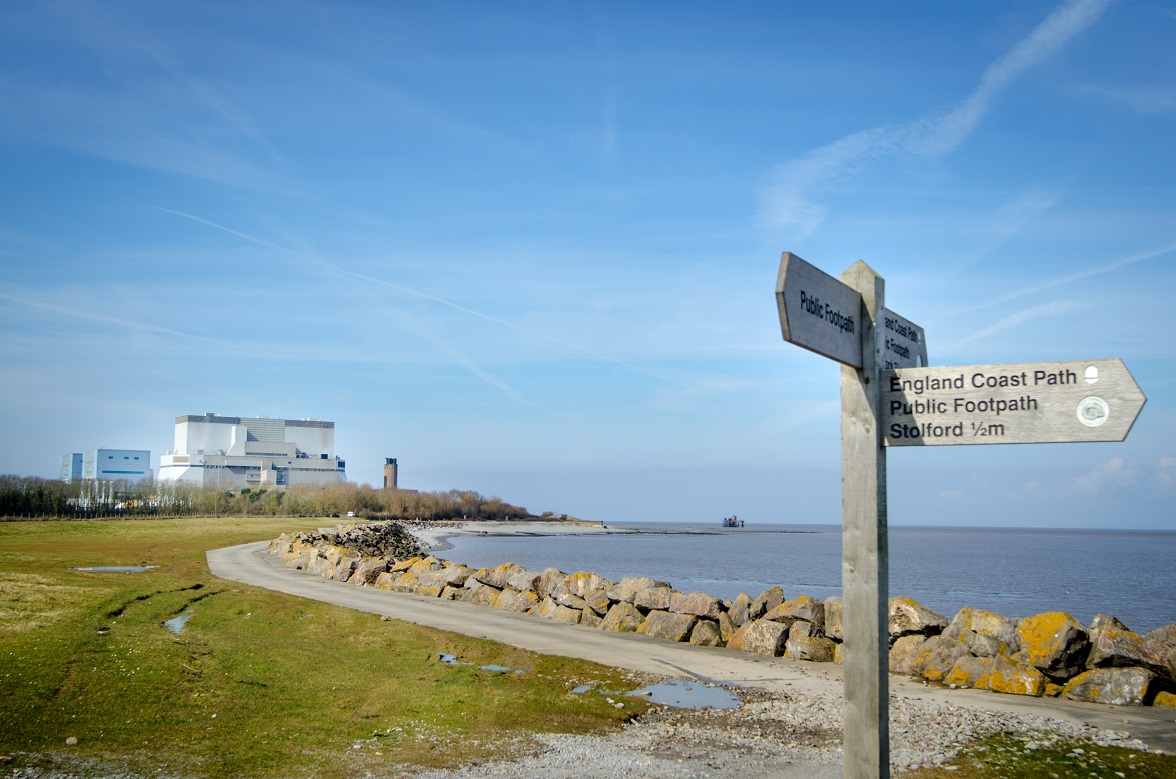 The process of decommissioning Hinkley Point B in Somerset, the UK’s most productive nuclear power station, has begun with the closure of its second reactor.

In its lifetime, the station has generated 311 Terrawatt hours (TWh) of electricity. This is enough to meet the needs of every home in the UK for almost three years.

Mike Davies, Station Director of Hinkley Point B, said: “This is a day of mixed emotions for all of us. We are justifiably proud of everything this station and its workforce have given to Somerset, and indeed the country, over decades of operations. The huge amount of electricity we’ve produced could have met the needs of every home in the South West for 33 years.

"This tiny corner of Somerset has produced huge amounts of zero-carbon electricity, supported and enriched our community and helped sustain the South West nuclear sector by providing thousands of well-paid, high-skilled jobs to our community."

“There is much to be proud of. This tiny corner of Somerset has produced huge amounts of zero-carbon electricity, supported and enriched our community and helped sustain the South West nuclear sector by providing thousands of well-paid, high-skilled jobs to our community." 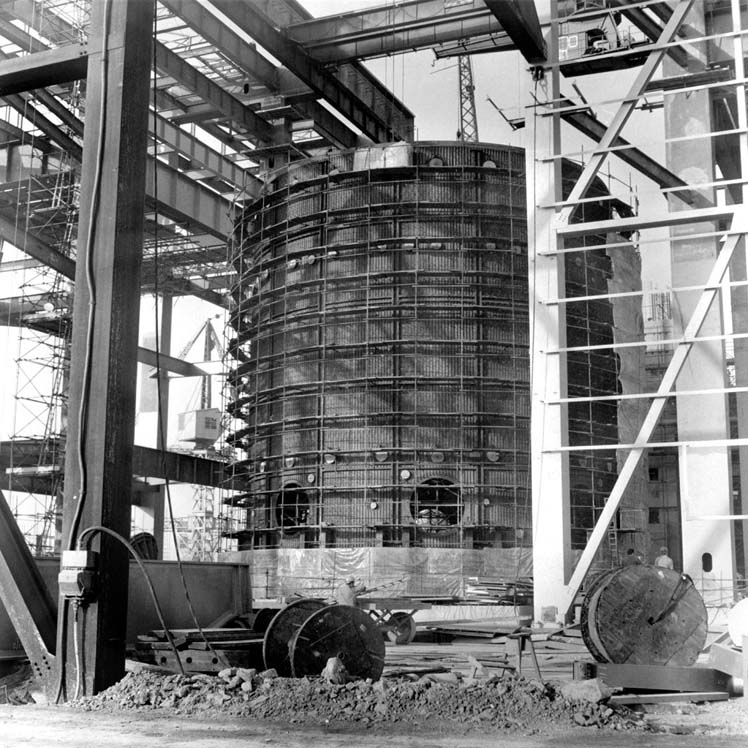 Nuclear Waste at Hinkley Point B

However, Hinkley B’s legacy isn’t viewed as a cause for celebration by everyone. Campaigners from “Stop Hinkley” have raised concerns about the accumulated nuclear waste from the site.

Stop Hinkley Spokesperson Roy Pumfrey said: “Some of these timescales for managing the legacy of waste left over by HPB are truly staggering. EDF’s planned jamboree on Monday (1st August) at HPB conveniently ignores the nuclear waste which has been generated over the past 46 years. Under current plans it will be at least another 100 years before all this dangerous waste is under the ground.”

“And the costs are staggering too. EDF’s most recent estimate for decommissioning AGRs like HPB (£23.5 billion) suggests it could cost around £3 or £4 billion to decommission HPB. The taxpayer has been asked to top up the decommissioning fund by over £10 billion. Past experience suggests these costs will continue rising.”

"Monday should not be a day to celebrate the life of HPB. Rather, it’s a day to mourn the production of radioactive waste that is going to have to be carefully and expensively managed and monitored for many generations to come."

“Monday should not be a day to celebrate the life of HPB. Rather, it’s a day to mourn the production of radioactive waste that is going to have to be carefully and expensively managed and monitored for many generations to come. The good news is – it will be ‘the end of an error’ [sic].”

Why is Hinkley B Closing?

According to i news, EDF had long-planned to close the station due to its age, with hairline cracks reported in the building.

First synchronised to the UK electricity grid in February 1976, the plant was only ever expected to operate until the early 2000s. In 2012, EDF extended the estimated generating life to 2023.

In 2020, EDF took Hinkley Point B offline for detailed assessments of the nuclear reactors’ graphite cores. Detailed analysis by specialist EDF teams revealed that the graphite was in exactly the condition the company had forecast and that the site could run safely until 2022. 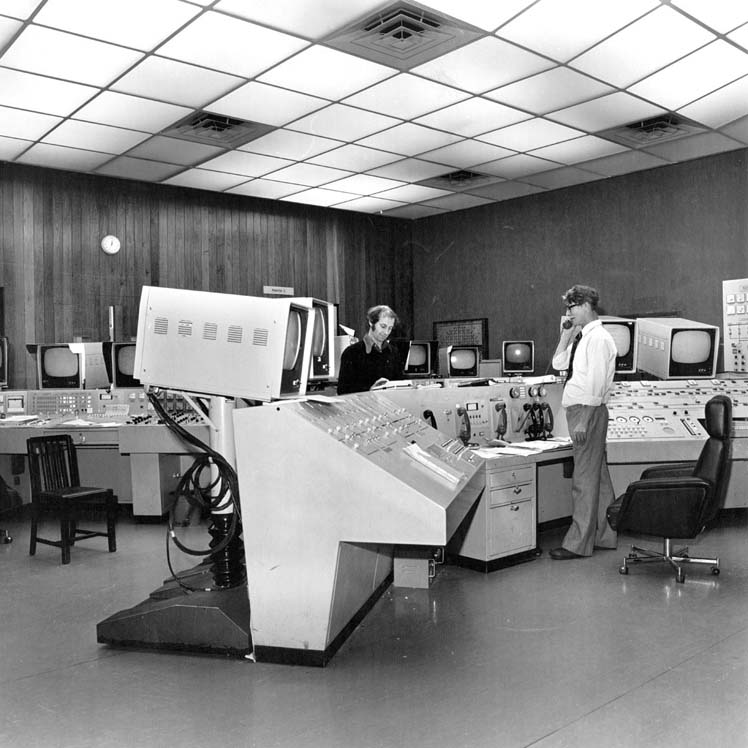 Picture: a black and white photograph of Hinkley Point B's main control room. Two people can be seen amongst the controls, with one talking on the telephone. Image Credit: EDF

What is the Process of Closing Hinkley Point B?

Over the coming months, major maintenance and improvement projects will continue across the plant to get it ready for defuelling. This process, expected to last around three to four years, involves removing the remaining nuclear fuel from the reactors and transporting it elsewhere.

EDF says that the fuel will be taken to The Sellafield Product and Residue Store Retreatment Plant.

Once that work is complete EDF, which operates the UK’s nuclear power plants, will hand the station to the Nuclear Decommissioning Authority.

Who Has the Facilities Management Contract at Hinkley B?

It is thought that ENGINE (EQUANS) remains responsible for the FM and specialist technical support contract for EDF’s UK nuclear power stations.

How Many People Work at Hinkley Point B?

Hinkley Point B currently employs around 500 staff and 250 contractors and contributes around £40 million a year to the Somerset economy.

The construction of Hinkley Point C, the first new nuclear power station to be built in the UK in over 20 years, began in 2016 and will create 25,000 employment opportunities and up to 1,000 apprenticeships. 64 per cent of the project’s construction value is predicted to go to UK companies.

EDF is also developing a replica nuclear power station at Sizewell C in Suffolk, a 3.2-gigawatt power station that will employ 900 people.

Picture: a photograph of Hinkley Point B from the exterior. Image Credit: EDF

If there is an ultimate aim in delivering confidence in biofuels, then the announcement that planes could take off from the UK using alternative fuels made from rubbish...

The pomp and ceremony of the ‘agreement’ of a new Hinkley nuclear facility in Somerset last October appears to have blown up The deal, costing an estimated...