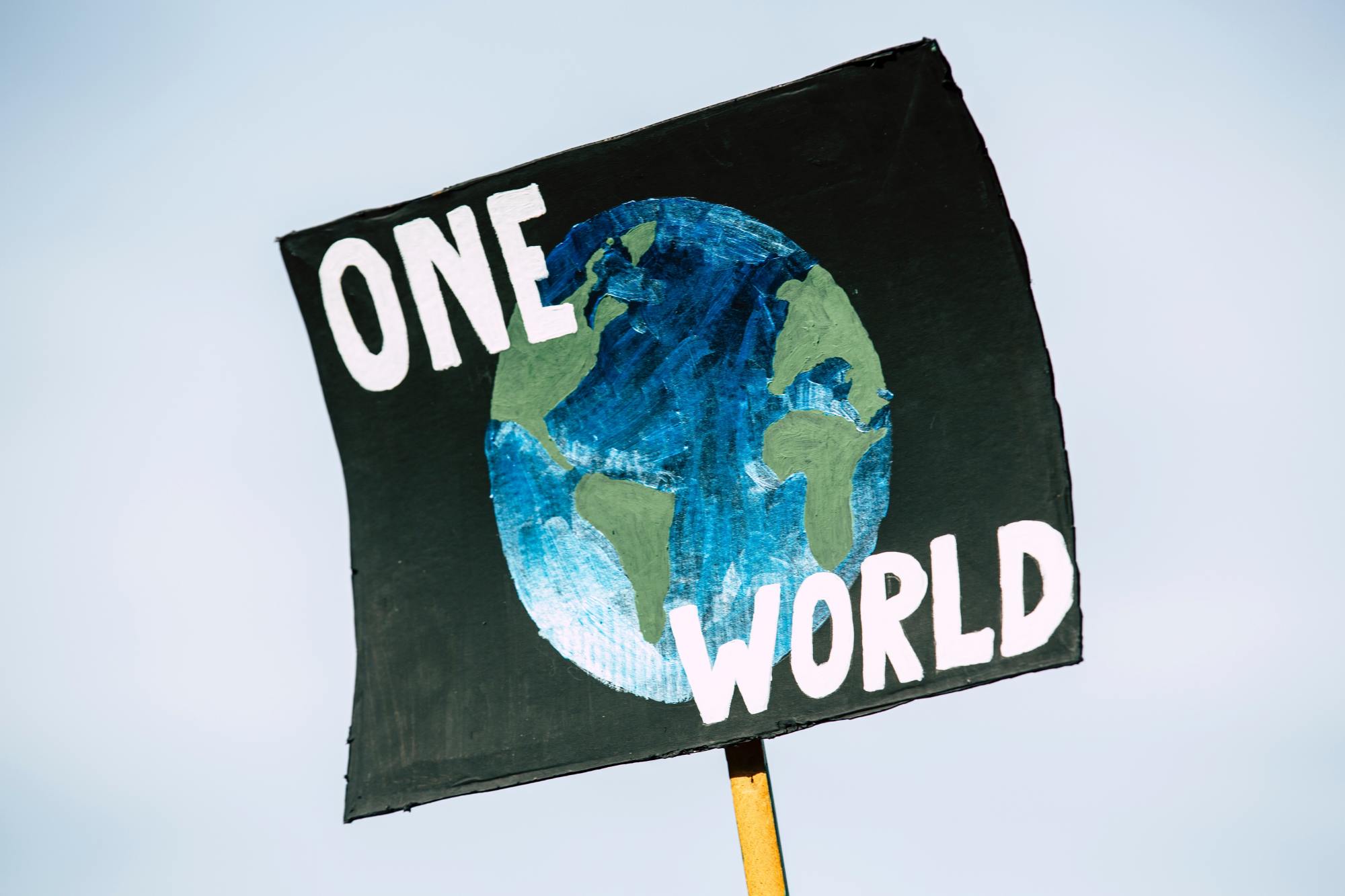 The president of the Energy Institute has suggested that “hydrogen literacy” is key to the climate emergency response.

Steve Holliday’s comments that a lack of awareness could be a barrier to its deployment in the low carbon energy system.

“Energy Essentials: A Guide to Hydrogen” is intended primarily as a public resource, but it may indicate a wider shift towards a need for greater understanding of hydrogen amongst FM clients. In the move towards a low-carbon economy, such education may help accelerate facilities managers and heads of sustainability’s future net-zero plans.

The EI intends to disseminate and promote the guide for use by industry stakeholders and directly to users and consumer organisations over the coming weeks and months.

“Like the unfamiliar application of any technology, hydrogen will need to prove itself in terms of cost, safety and low carbon production, but it’s hard to imagine a net-zero future without hydrogen in some form or other.”

The guide sets out what hydrogen is, how it is made, transported and used, what the experience would be like in the home, for transport and in industry, and what the future of hydrogen might be.

Examples of the planned commercial uses of hydrogen are given, including the HyNet Project, which aims to develop hydrogen for heating, power and transport in the north-west of England, expected to create 5000 new jobs by 2025.

It is stated in the guide that support from both public and private investors can kick-start the process of building hydrogen infrastructure. Alongside governments, support for new hydrogen projects could come from a range of sources, such as gas companies, car manufacturers and engineering firms.

For instance, the Hydrogen Council, founded in 2017, is an initiative led by a number of companies working in energy, transport and industry, and works to boost investment in hydrogen and fuel cells. However, private investment is unlikely to occur without some significant public policy or tax interventions.

Public Levels Of Awareness Could Prove A Barrier

It is estimated by the Committee on Climate Change (CCC) that more than half (53 per cent) of the emission reductions needed to reach net-zero in the UK will come from behavioural or societal change in combination with low carbon technologies.

But studies have raised concerns that the public’s level of awareness about hydrogen and its potential role is lagging behind other low carbon technologies and could pose a barrier to its deployment:

EI President Steve Holliday FREng FEI said: “Our response to the climate emergency must put all low carbon solutions in the frame. Hydrogen has potential as a versatile enabler of decarbonisation across the economy and our way of life.

“Like the unfamiliar application of any technology, hydrogen will need to prove itself in terms of cost, safety and low carbon production, but it’s hard to imagine a net-zero future without hydrogen in some form or other.

“That will mean change, and require a greater level of support to improve the hydrogen literacy of energy users themselves. This new guide has been produced by the Energy Institute as a contribution to that endeavour.”

Picture: A photograph of a placard, with a painting of the Earth and the words "One World"