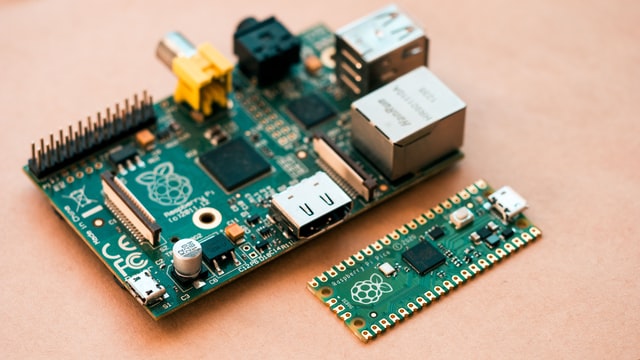 Ending the cycle of pushing new technology products should be a top target for the COP26 climate change conference, according to The Chartered Institute for IT.

Reusing and recycling electronic waste was chosen as the priority policy action to improve tech’s relationship with environment, in a survey by BCS, The Chartered Institute for IT.

Legislation on "rights to repair" coming in around the world (including the UK), though patchy, can help achieve this aim. But only if properly promoted and supported by governments, consumers and a professional tech industry, BCS said.

The Problem of E-Waste

Ending device waste came top of the poll which asked members of the professional body for the IT industry which tech-related actions government and the sector should look to put first.

After e-waste (top of the poll with 30 per cent), IT experts chose carbon transparency reporting (19 per cent), followed by making data centres truly ‘green’ (14 per cent). Granting rights to home working to reduce carbon emissions followed with 13 per cent. Restricting ‘proof of work’ cryptocurrencies like Bitcoin, which have a large environmental impact, polled at 12 per cent.

A majority (61 per cent) of tech experts also said that they were not confident that IT and digital technologies were being used effectively by industry in the fight against climate change.

A similar proportion (64 per cent) were not confident that the UK workforce currently has the right digital skills to achieve net-zero.

Alex Bardell, Chair of the BCS Green IT Specialist Group said:  “Most people working and leading in the IT profession agree that digital technologies should be at the heart of government and industry’s strategy to reach net-zero. That can be achieved by a tech industry that defines its professionalism by prioritising actions like reducing e-waste, which is already in focus thanks to the chip shortage.

“Rather than being dependent on new devices as soon as we have a failure, the ‘right to repair’ legislation should be starting to make it easier for people to extend the life of their devices. If the starter motor failed on your car, you would go to the garage and get a new part, rather than chucking the car away.

“The challenge is that the business model for electronics firms is to push their products, like smartphones, on ever smaller time cycles as a way of generating revenue and it really does not need to be this way. It takes combined political, social and commercial will to put the planet ahead of an ever tighter upgrade cycle.”

The consumption rate of electronics is increasing by 3 per cent annually, particularly in areas like the smartphone industry, and is a key contributor to e-waste, according to the Waste Electronic and Electrical Equipment (WEEE) Forum.

According to The Royal Society’s 2020 report, Digital technology, and the planet: Harnessing Computing, ‘to achieve Net Zero nearly a third of the 50 per cent carbon emissions reductions the UK needs to make by 2030 could be achieved through existing digital technology.’

Picture: a photograph of a circuit board