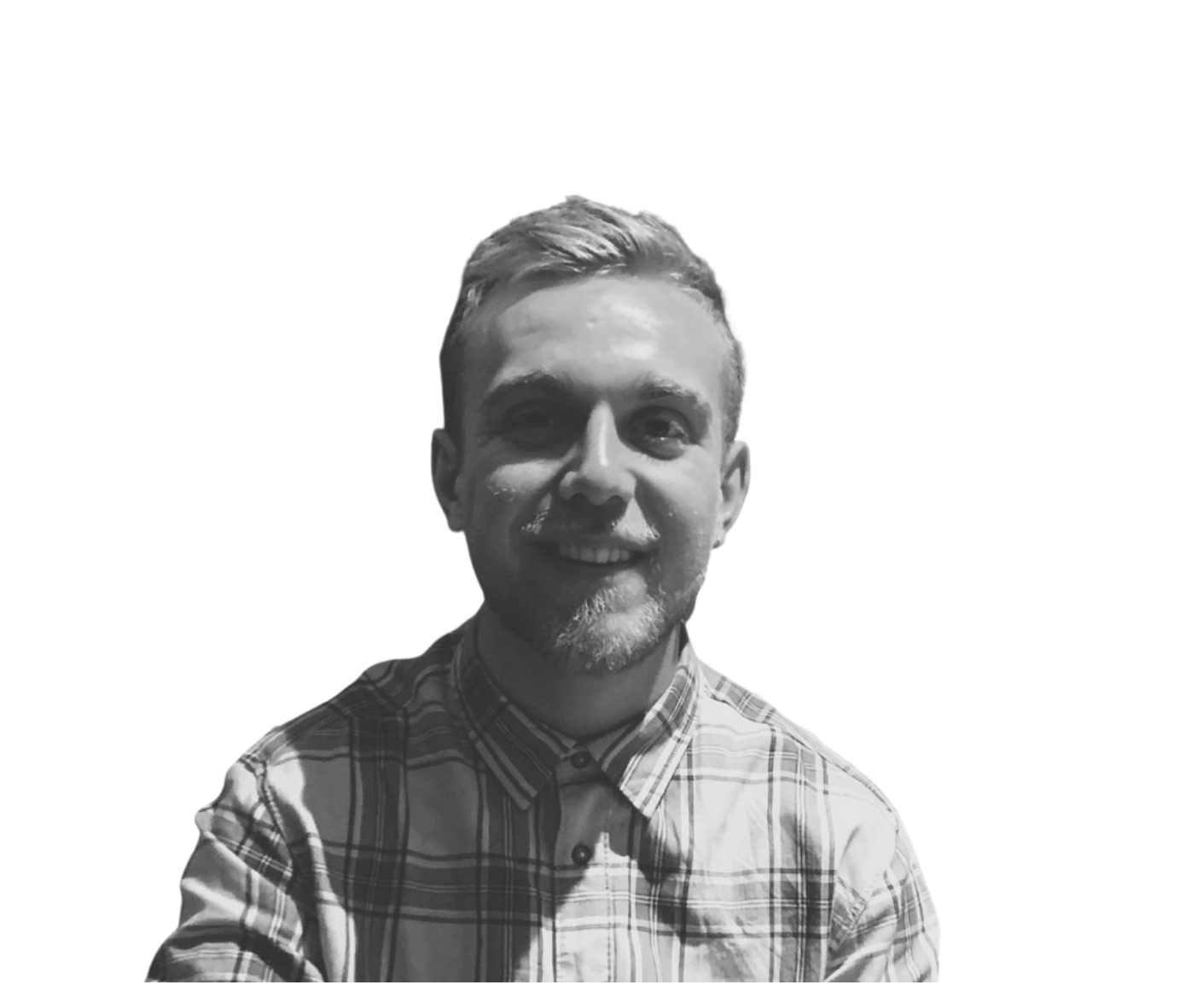 On 1 November 2021, world leaders from across the globe, businesses and activists will meet in Glasgow for the 26th rendition of the annual Conference of the Parties. What are the hopes and expectations for this event?

In September this year, we published a video summarising the aims of this year's event. Now Joshua Farnsworth, Carbon Reduction Engineer for Tunley Engineering, outlines the concerns and considerations that surround the official narrative.

Since it’s inception in 1994, the historical significance of the COP has been marred by political inaction as well as inadequate targets for combatting climate change. Thus far, the actions taken by politicians on climate have been illustrative of a failure of governance in mitigating and adapting to the adverse effects of global warming. Policy and legislation has been lacklustre in its ability to hold nations and governments accountable for their contributions, whilst undermining the severity of our global situation.

Scientists authoring the IPPC Sixth Edition (AR6) have declared the gravity of the situation we find ourselves in, owing to emissions produced through the burning of fossil fuels in our industrial exploits that fuel the global economy. The objective of keeping global temperatures below two degrees and preferably to 1.5 declared by the IPCC looks bleak following agreements and targets set during the Paris Climate agreement in 2015. Though good in principle and momentous for diplomatic reasons, the targets themselves have so far fallen short, and can be scrutinized for their lack of ambition by individual nations and their plans to follow suit in keeping global temperatures down.

Bearing this in mind, adequate action on climate is now vital and scrutiny of political inaction should be at the forefront of COP26. Cynicism is understandable for individuals from civil society in response to action already taken, but in order for change to be enacted, a degree of hope as well as motivation is needed if we are to save the planet.

In the run up to COP26, the UK as the host nation has distributed a list of goals that COP26 aims to tackle. The four points given, relating to economy, collaboration, conversation and net zero may look good from first perspective, but upon closer investigation, the lack of detail and explanation within the goals leaves questions to be asked regarding the scrutinization of nations partaking in COP26. The expansion of these goals, as well as input from other nations and how they will tackle them, is required in order for COP26 to be worthwhile and provide clear insight and action to combat climate change.

Surrounding COP26, daily and weekly updates regarding the event has led to controversy and doubt of the significance that the event carries. Both China and Russia, two of the leading emitters of Greenhouse Gases globally have announced their doubts of attending the conference, leading many to question how the hopes of international solutions to climate change through diplomatic governance have been diminished due to their absence. The growth of China as an economic superpower through vast industrialisation in the country since the 1990s has led to a massive surplus in GHG emissions and addressing this from an international perspective was vital for COP26 to be deemed a success. With China dropping out, the international stage is missing a major actor in rallying against climate change.

Is Unity and Diplomacy Enough?

The political language and attitudes surrounding COP events led by the UNFCCC has so far been one of unity and diplomacy due to the common cause of the potential global demise of systems at the hands of climate change. International bodies and directors of climate change governance globally may need to adjust their attitudes in order to reflect the pressing issue at hand. As aforementioned, the targets made thus far from autonomous nations fall short, and according to the latest scientific data scrutinizing targets made, global temperatures are on a trajectory for 2.7 degrees warming, far greater than the aims and targets of the Paris climate agreement.

Things may look bleak given the seismic proportions climate change will encompass, but all is not pessimistic, there is still potential for hope in how we collectively tackle the climate crisis. Expecting adequate targets to combat climate change from a political perspective may look naïve, but actors from civil and private sectors of society have the ability to drive that change. Pressuring politicians and industrial polluters can be beneficial to the survival of the planet and ensuring business as usual changes for the better to provide a more sustainable world.

So, despite the overwhelming nature of the task at hand, there is still hope that we can build towards a more sustainable world post COP26. If the targets and goals of COP26 created by politicians and industry leaders alike are not setting the standard, let this be a call to individuals and businesses who want to make the change for a better world, to mobilise and collaborate towards adequate actions on climate change.

Digital twins are being named as a potential aid towards preventing the world's current climate crisis, and many want the technology to be discussed and accelerated when global leaders meet. The main factors for environmental degradation could be transformed by using a global digital twin network or platform that measured, mapped, tracked, and rewarded sustainable actions.

Reusing and recycling electronic waste was chosen as the priority policy action to improve tech’s relationship with the environment, in a survey by BCS, The Chartered Institute for IT. Legislation on "rights to repair" coming in around the world, though patchy, can help achieve this aim. But only if properly promoted and supported by governments, consumers and the professional tech industry, BCS said.

In the run-up to COP26, there has been a considerable push by sustainability-focused organisations to get others involved in knowledge sharing and pledges regarding net-zero goals. Planet Mark launched an ambitious Zero Carbon Tour around the UK in an electric "Carbon Battle Bus" with stops arranged to showcase the most pioneering practices by regional companies. A similar initiative saw the "Road to Renewables" tour embarked on by renewable energy leader SSE and bus manufacturer Alexander Dennis. Clean energy is a priority for CSR right now and events like COP26, and The Net Zero and Energy Management Expo for which we are the official media partner, help to encourage action more than just empty promises and projections.

Which FM Companies are the Most Sustainable?

The Sustainable Facilities Management Index has named five FM services providers that have achieved a Platinum score in 2021. These companies have demonstrated real...