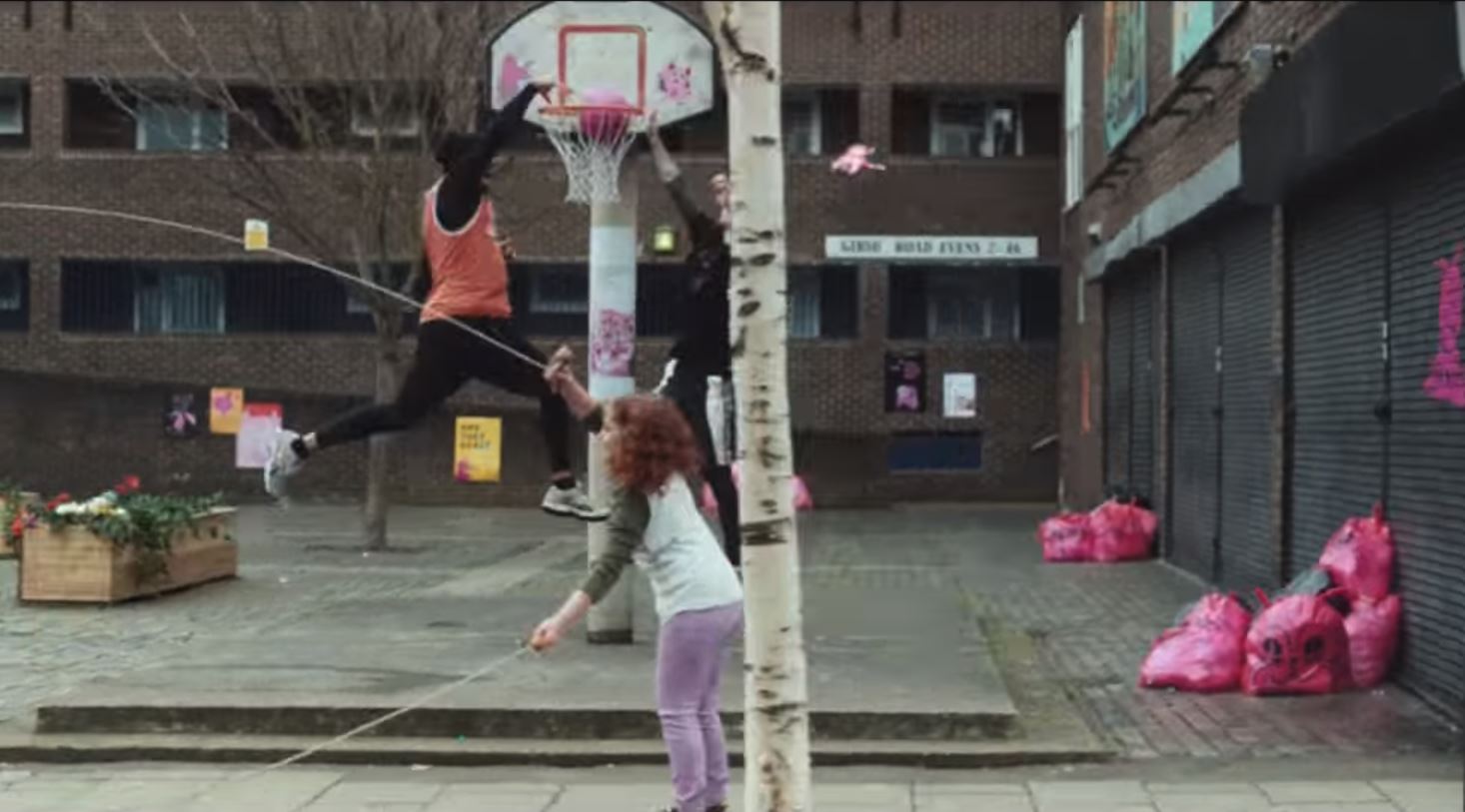 The DVLA has asked drivers to look again at the new EYE 735T campaign; Peugeot have a system that identifies when a driver takes their eyes off the road; and the RAC says only 40% of drivers know the new penalties for using their dog & bone at the wheel.

The DVLA is launched a national eyesight awareness campaign on Monday July 23.

The campaign is reminding the public that they can easily check their eyesight by taking the 20 metres test and is pointing out some ways to quickly identify 20 metres at the roadside. It is advising that 5 car lengths or 8 parking bays can be an easy way to measure the distance.

The campaign is encouraging anyone with concerns about their eyesight to visit their optician or optometrist for an eye test.

Dr Wyn Parry, DVLA’s Senior Doctor, said: "The number plate test is a simple and effective way for people to check their eyesight meets the required standards for driving. The easiest and quickest way to do this is to work out what 20 metres looks like at the roadside - this is typically about the length of 5 cars parked next to each other - and then test yourself on whether you can clearly read the number plate. It’s an easy check to perform any time of day at the roadside and takes just a couple of seconds.

"Having good eyesight is essential for safe driving, so it’s really important for drivers to have regular eye tests. Eyesight can naturally deteriorate over time so anyone concerned about their eyesight should visit their optician - don’t wait for your next check-up."

DVLA’s national awareness campaign will run throughout the summer. 20 metres is around 26 steps for a man and around 33 for a woman.

Drivers Take Their Eyes  Off The Road 7% Of The Time

Peugeot has used eye-tracking technology to analyse where drivers look as they drive. The results found that motorists have the road in their eye-line 93% of the time.

Over a one-hour journey at 30mph, the distance travelled while looking away from the road is equal to the length of almost 32 football pitches.

The car firm is claiming that its new i-Cockpit system increases the amount of time drivers concentrate on the road to 95%. Peugeot studied multiple drivers undertaking 25 identical six-mile journeys, using special glasses worn by the drivers to analyse exactly where their eyes looked whilst driving a selection of compact SUV models.

The i-Cockpit system has a smaller steering wheel and raised instrument panel to promote less eye movement during driving. In the Peugeot 3008 SUV, the amount of time drivers had their eyes on the road improved from 93% to 95%. The positioning of the speedometer in the eye line of the driver also meant that drivers of the all-new 3008 SUV checked their speed three times more often than in comparable SUVs.

The testing was undertaken using Tobii Pro Glasses 2, which have six small cameras that specifically map where the retina is looking every 0.05 seconds. The driving route was carried out on a variety of roads, which incorporated a range of speed limits and road types.

UK MD, David Peel, said: “We all know the dangers of taking your eyes off the road, whether to adjust the radio or the temperature in the car. When you add the continued distraction of mobile phones, talking to passengers, something catching your eye outside the car and even eating or drinking a coffee, it’s easy to see how the average driver could be in control of a car yet not be looking at the road for over 3,350 metres in a one hour journey."

More than a year on from the introduction of tougher penalties for using a handheld phone at the wheel, nearly two-thirds of drivers (64%) remain unaware what the consequences of breaking the 15 year-old law are.

A new study by the RAC of 2,000 UK drivers found just 36% of motorists surveyed could correctly state that the current penalties are six points and a £200 fine for using a handheld mobile phone while driving. A quarter (26%) were not aware the penalties became more severe in March 2017.

Despite the fact that just under a third of motorists (31%) believe the current penalties are still not enough of a deterrent to make drivers stop using a phone illegally, they believe more visible enforcement of the law is the key to getting people to change their behaviour (41%) rather than introducing even stronger penalties (22%). Eighteen per cent of drivers advocate the blocking of mobile phone signals within cars altogether, while one in 10 (10%) think more public awareness campaigns, such as those run by the Government’s THINK! initiative, are what would make persistent phone-drivers finally kick the habit.

Reasons for continuing to offend

The research also looked at the reasons drivers gave for either continuing to use a handheld phone while driving, or for finally deciding to ‘hang up’ their handheld phone for good.

Of those who persist in using a handheld phone, an overwhelming majority (87%) said it is something they do when they are on their own and not when others are in the car with them. There could be a variety of reasons for this - from these drivers not wanting friends and family to know they do it, through to the phone being company on their journey or even to alleviate boredom.

Seventy-eight per cent said they continue to do it despite fearing they will get caught by a police officer, while nearly a quarter (23%) think they can safely drive and use a handheld phone at the same time. One in 10 (11%) say they believe the road safety risks of combining driving with something as distracting as using a handheld phone are ‘overstated’.

Reassuringly, 31% of all drivers surveyed said they have made the decision to stop using a handheld phone at the wheel, with a small proportion (12%) having done so after the announcement of the tougher penalties in September 2016. Drivers gave a range of reasons for deciding to kick the handheld phone habit – nearly half (44%) said it was the impact of road safety campaigns from the likes of THINK! and Be Phone Smart, more than a third (36%) said it was the fear of getting caught and a similar proportion (34%) said it was the risk of causing an accident.

Picture: Did you see the Pink Kitten?

With the outcome of a government consultation on increasing the penalties for illegal phone use when driving due to be published imminently, a new RAC study has found...

Concerns for the safety of staff at the DVLA centre in Swansea have now reached a critical stage, with the Public and Commercial Services Union calling for imminent...

Will Mobile Apps Maintain the Distance?

National Rail are now officially supporting a social distancing app in order to keep employees safe during COVID-19. As they become more commonly endorsed, how useful are...