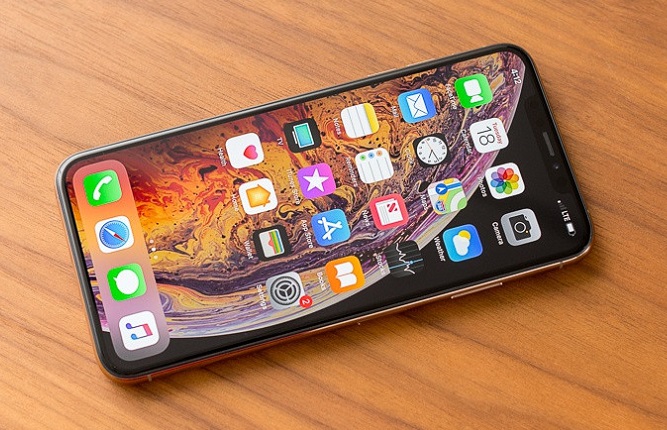 One in five phone owners are insuring their handsets against accidental damage, according to a new survey.

Consumers were asked where they would go to get their phone screen repaired. 19% of people who took part in the survey said they would go through their insurers, indicating that the popularity of low-cost cover for personal gadgets and devices is on the rise. The survey was commissioned by Row.co.uk.

With 56% of the vote, the most popular option was going through a local shop which offers mobile phone repairs. Just over one in ten people (11%) said they would look for an online repair service, while 14% said they would most likely just bin the handset.

Local repair shops have long been popular for providing a low cost alternative to manufacturer ‘main dealer’ repair services, especially for phones that are no longer under warranty.

But the fact that almost a third of the survey respondents said they preferred insurance or online repair services - options where you send your device for repair via mail - suggests that consumers are starting to look for more convenient alternatives to taking a damaged phone into a shop.

The big benefit you get from insurance is comprehensive protection against all types of damage, not to mention other risks such as theft, loss and unauthorised use. All of this is available for a fixed fee, whereas if you take a broken device into a repair shop, you might find you are charged more than you were expecting.

Asked when they would consider taking a phone in for repair, 31% of survey respondents said they would replace a screen even if it had a slight crack. In most cases, a straightforward screen replacement is a low cost procedure.

Almost a quarter (23%) said they would look to repair a phone when it was obvious it had seen better days, which often indicates some kind of glitch or malfunction in performance. An underlying software problem could end up being considerably more expensive to repair than a simple components replacement.

Finally, 46% of consumers asked said they would only take or send their phone for repair when the device was completely obliterated. This is usually when repairs become most expensive - a severely damaged screen can also mean the underlying, more costly touchscreen components need replacing, along with software that needs debugging and reloading. This is where the fixed prices offered by insurance become particularly attractive.

Device manufacturers are starting to cotton on to the appeal of insurance and offer their own policies. Apple Care+ is the most obvious example. To cover the an iPhone X handset, for example, Apple charges £199, for which you get your warranty extended for a further 12 months and have to pay a £25 surcharge for screen replacements, or £79 for all other repairs. You are also limited to a maximum of two claims.

Row.co.uk offers iPhone X cover starting at £9.99 per month, unlimited repairs at Apple Genius bars, and you can insure your device for as long as you like.