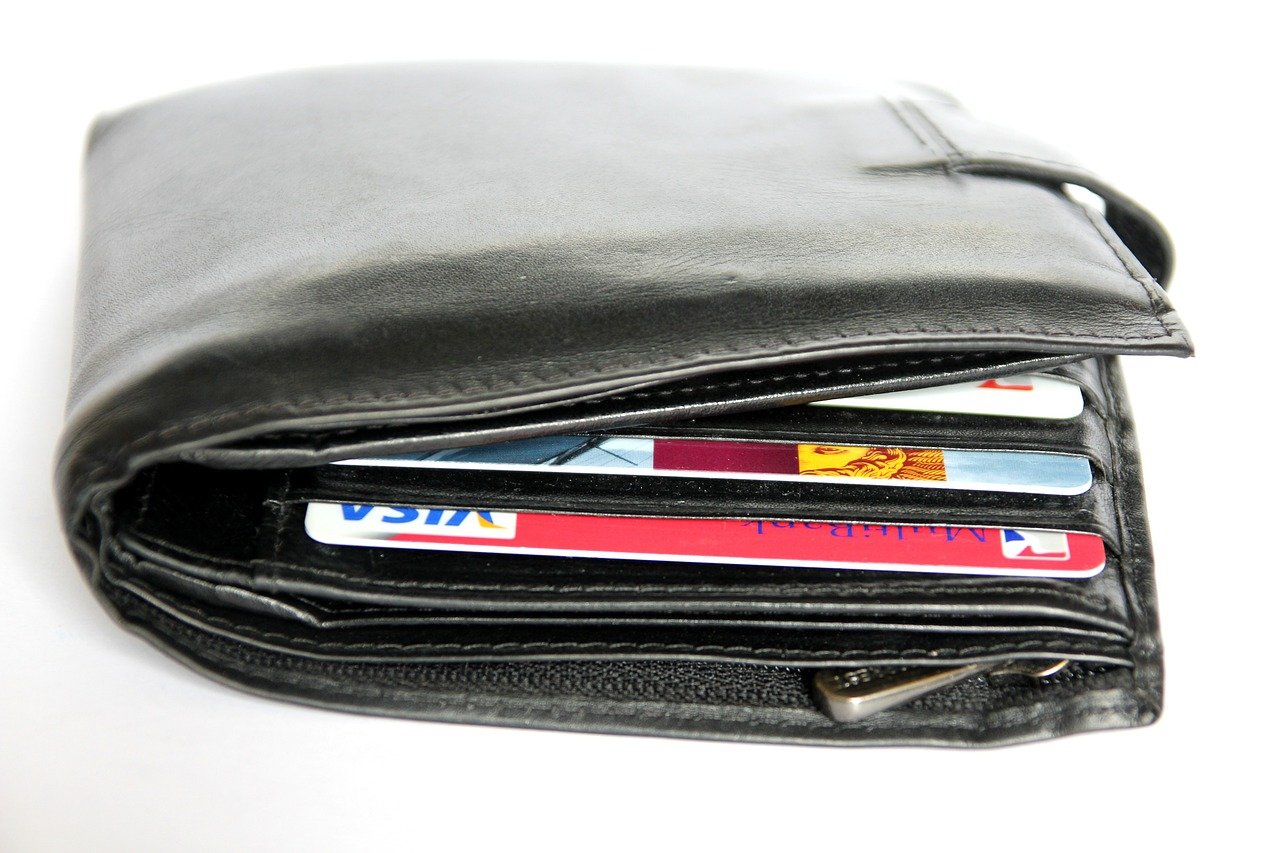 Compass Group UK and Ireland is delighted to announce it has been awarded Recognised Service Provider status by the Living Wage Foundation, in line with the foundation's update to proposed rates of pay.

The announcement will see the UK and London Living Wage paid to directly employed staff and subcontracted employees on contracts where the client chooses to implement the Living Wage. Compass joins over 140 Recognised Service Providers championing the real Living Wage.

"By tackling low pay head on, together we can make a real difference to the lives of our people and in turn their families."

The real Living Wage is £9.50 in the UK and £10.85 in London. Set up by the Living Wage Foundation as a voluntary benchmark to ensure a standard of living, this has seen an increase of 10 pence in London and 20 pence in the rest of the UK this month. Both rates are significantly higher than the government minimum for over 25s, which currently stands at £8.72 per hour. The Living Wage foundation have calculated the benefits to the working public as a result of this update:

Since 2011 the Living Wage movement has delivered a pay rise to over 240,000 people and put over £1 billion extra into the pockets of low paid workers.

Compass is the UK’s largest food and support services provider, employing tens of thousands of frontline employees within schools, colleges, universities, hospitals and care homes, behind the scenes at sports and leisure events, as well as providing catering and cleaning in offices, boardrooms and workplaces as diverse as oil rigs and military bases. As a Recognised Service Provider, Compass is showing its dedication to raising employer standards in the hospitality industry by offering a Living Wage bid alongside every market rate submission to all prospective and current clients, helping to advocate for a Living Wage throughout their network.

Robin Mills, Managing Director, Compass Group UK and Ireland commented: “As a people business, it was important for Compass Group UK and Ireland to work with the Living Wage Foundation to become a recognised service provider. The COVID-19 pandemic has shone a light on all key workers and the important role they play to support our public services and our everyday lives.

"As a sector that has been significantly impacted, we want to build a better business for our people, clients and customers. We have pledged to pay all our direct workers the real Living Wage and will advocate with clients and potential clients to highlight the positive difference a real Living Wage makes. By tackling low pay head on, together we can make a real difference to the lives of our people and in turn their families.”

Laura Gardiner, Director, Living Wage Foundation said: “We’re delighted that Compass Group UK and Ireland has joined the Living Wage movement and network of responsible employers across the UK who voluntarily commit to go further than the government minimum to make sure staff earn enough to live on. As we face unprecedented new difficulties in our everyday lives, having the extra income from the real Living Wage will help workers and their families better navigate these uncertain times.

"Compass’ commitment to advancing the Living Wage through their own organisation and those of their clients places them amongst the movement’s foremost champions. Their leadership as a Recognised Service Provider showcases their belief that paying the real Living Wage is the mark of a responsible employer."

Compass Group Recognised as Hospitality Employer of the Year for Apprenticeships

Compass Group UK and Ireland has been recognised as Hospitality Employer of the Year at The Trafford College Group’s virtual Apprenticeship of the Year Awards...