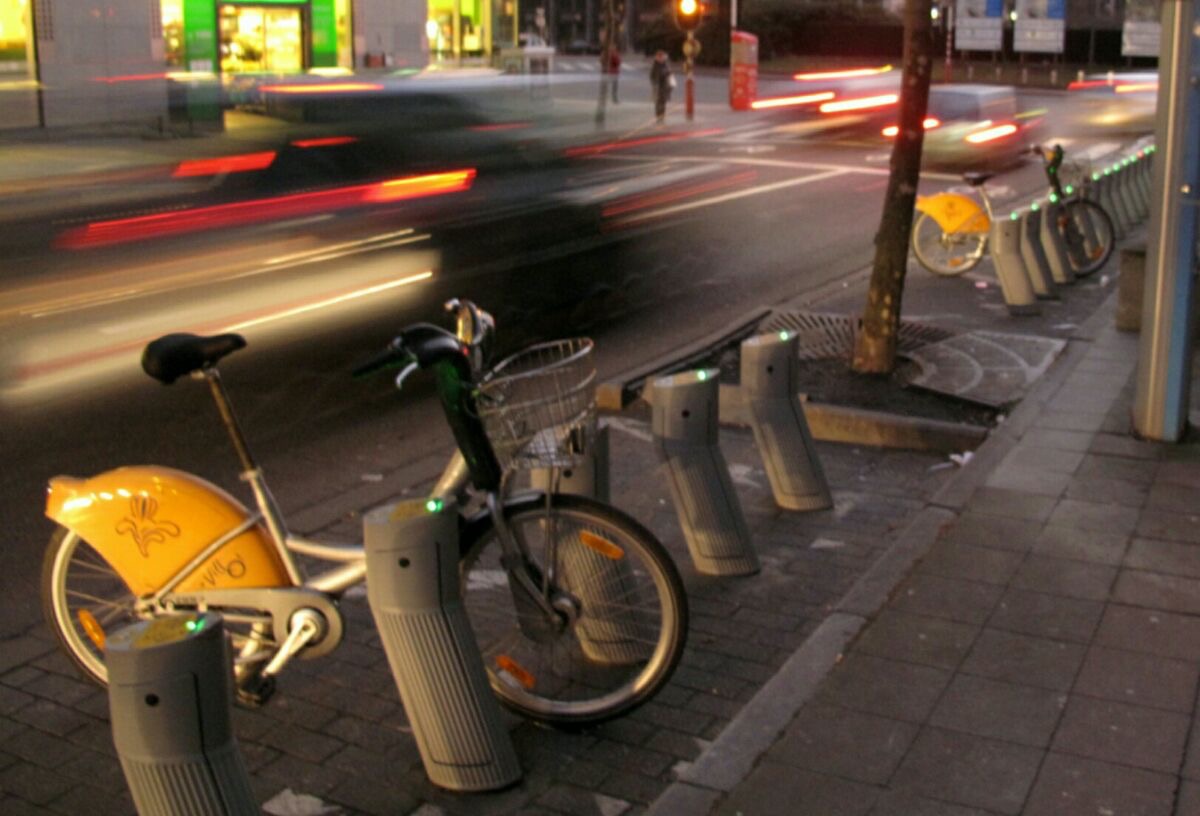 Want jobs, public health and social inclusion? Make sure your city investment is low carbon says a new report - from a coalition that includes over 40 research institutes.

Governments looking to boost jobs, economic productivity and public health should ensure infrastructure investment in cities is low carbon, according to a new study for the Coalition for Urban Transitions by experts at the University of Leeds Centre for Climate Change Economics and Policy.

The research team assessed over 700 studies. They found that directing investments into low carbon projects in cities delivers faster and bigger returns than conventional infrastructure, including through improving economic productivity, creating jobs and reducing health and energy costs.

Systematic Review of the Evidence

The paper, ‘The Economic and Social Benefits of Low-carbon Cities - A Systematic Review of the Evidence’, builds on earlier work, which showed that low-carbon investments in the world’s cities could generate energy savings worth over $17 trillion by the middle of the century.

The new findings will be good news for governments grappling with the ongoing economic and political fallout of the 2008 global crash, as well as choking air pollution, traffic congestion and unprecedented rates of urban population growth.

Transportation - Directing investment towards clean public transport and more vehicle efficiency can generate major and rapid benefits in a range of areas. It could create up to 23 million additional jobs a year. It could tackle congestion, cutting the wasted hours spent sitting in traffic by up to 30%. It could reduce by over 80 per cent the 1.3 million deaths and 78 million transport-related injuries worldwide each year.

Cycling - Investing in city cycling infrastructure can save five times the cost of the investment by improving public health and reducing traffic congestion. Extrapolating across Europe, the health benefits from cycling could be worth 35–136 billion US dollars annually.

Energy Efficiency - Directing investment to make new and existing buildings in cities energy efficient could create up to 16 million additional jobs a year worldwide. Improved working and home environments would lower rates of illness, saving on health bills and making workers up to 16 per cent more productive.

(Importantly, these initiatives benefit the poor the most. Low-income groups are more likely to live in draughty buildings and neighbourhoods with chronic air pollution, and depend on public transport, cycling and walking. An ambitious programme to reduce greenhouse gas emissions would particularly improve the living conditions of the poor, and therefore help to achieve more equal cities.)

Nicholas Stern, Co-Chair of the Global Commission on the Economy and Climate, said: “This report clearly highlights how cities can be at the heart of the growth story of the future. If we are to create a dynamic and sustainable global economy, we will need productive cities where people can live, move and breathe. Cities should be attractive and dynamic places to live and work, where talented people can create and innovate.”

Sharan Burrow, General Secretary of the International Trade Union Confederation, said: “This research demonstrates that there are major opportunities to create new and better jobs through low-carbon investment in cities and make cities better places to live and work. Job creation through investment in the building, transport and waste sectors will not only revive economies but improve public health by lowering air pollution and improve accessibility for working people with more public transport. Cities can achieve a Just Transition to a climate-safe future with unions, business and government negotiating the transformation required with decent jobs."

Burrow continued: "The opportunities are there - now we need the plan so cities can work with waste pickers to improve their health and livelihoods while slashing the emissions from landfills and waste burning.  A plan where cities will work with unions and businesses to train workers for local jobs in areas with high unemployment through programmes to insulate buildings or electrify transport. A plan to expand public transport and create decent, low emitting jobs.”

Professor Andy Gouldson, lead author of the research, said: “We already knew that low-carbon investment makes good economic sense. As the evidence mounted up, we were struck by the fact that the cities we want - cleaner, healthier, richer - are made possible through climate action. Whether high-quality public transport or segregated cycling lanes, energy-efficient buildings or better waste management, the dollars, lives and hours saved are impressive.”

Sarah Colenbrander, Head of Global Programmes for the Coalition for Urban Transitions said: “Governments face a number of urgent challenges in cities - delivering decent services, ensuring a healthy environment, creating economic opportunities for residents. This research shows that governments can respond to these pressing priorities while also laying the foundations for climate-compatible cities. Low-carbon investment in cities can help meet the needs of residents today, while protecting cities for residents of the future.”

Picture: Governments looking to boost jobs, economic productivity and public health should ensure infrastructure investment in cities is low carbon, according to a new study for the Coalition for Urban Transitions.