Making the Mark against Emissions 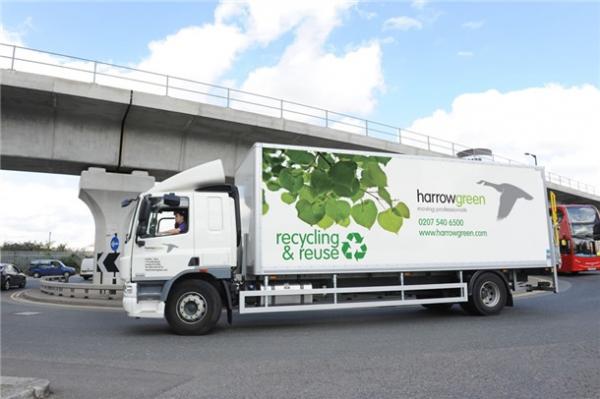 The Planet Mark is the certification programme provided by Planet First in partnership with the Eden Project and the improvement came despite Harrow Green experiencing rapid growth which has led to it taking on more staff and deploying a larger fleet operation in the last 12 months.

To achieve The Planet Mark, emissions were measured across energy and water at four of Harrow Green’s eight UK locations as well as well as fuel used in the company’s fleet and non-fleet vehicles for the year ending May 2015. The figures were then compared against those from the previous 12 months.

Although the company’s absolute carbon emissions rose by 23% in the last reporting year, the company saw a carbon saving of 12% per employee. Its non-fleet vehicle carbon footprint, meanwhile, decreased from 62.21 tonnes of CO2 equivalent (tCO2e) in 2013 to 42.93 tCO2e in 2014 – a 31% reduction. These reductions came despite the business growing between June 2014 and May 2015.

The company now employs 289 full time equivalent employees, a rise of almost a third on the previous year. It has set a target to reduce its carbon footprint by a minimum of 5% over the coming year.

Over the next reporting period, Harrow Green said it wanted to focus on cutting its electricity usage and reducing emissions from its fleet.

Recognising vehicle emissions account for a significant proportion of Harrow Green’s carbon footprint, the company said it would also be undertaking an audit to assess the fuel management of its fleet of vehicles and from December will introduce a safe and fuel efficient driving (SAFED) training programme.

“We take sustainability very seriously at Harrow Green and we’re fully committed to reducing our environmental impact,” stated Nigel Dews, MD, Harrow Green. “This is a priority for our entire team and we know it’s important to our customers.”

Picture: Relocation company Harrow Green has succeeded in reducing its carbon footprint with the help of The Planet Mark run by Planet First

Acting Against Carbon is the Goal

Act on 7 aims to address the needs of organisations that want to take action on their carbon footprint but either do not know how to or are struggling to make...

Children at  Puller Memorial School in Ware in Hertfordshire were recently visited by the education team from the world famous Eden Project, Construction company,...