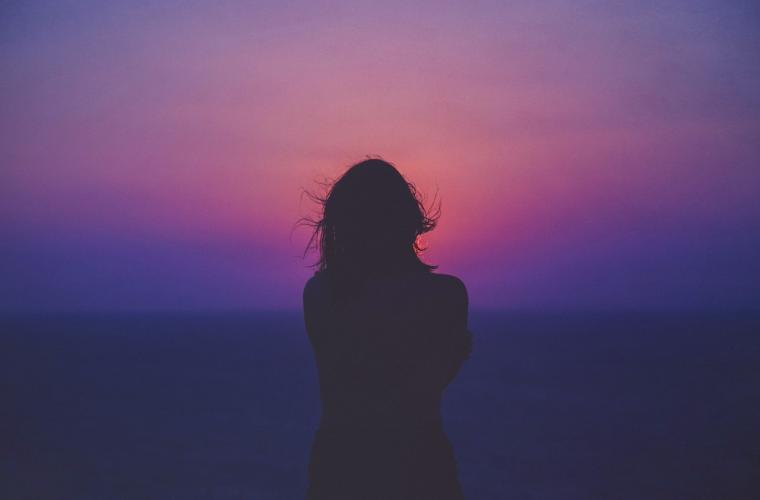 Referrals of potential victims of modern slavery made by councils have soared ninefold in five years, new figures show.

Latest National Crime Agency statistics reveal the number of council referrals of suspected victims of modern slavery to the National Referral Mechanism (NRM) - the UK’s framework for referring and supporting victims - has risen from 153 in 2013 to 1,342 in 2018.

Government figures estimate there are between 10,000 and 13,000 victims of slavery in the UK, although this may be an underestimate.

The Local Government Association (LGA), which represents 370 councils and all fire and rescue authorities in England, said the increase in council referrals suggests an increasing awareness of modern slavery and the growing issue of county lines drug trafficking, many cases of which are included in the NRM figures.

The LGA, which is working with the Home Office on reforms to the NRM, is urging the Government to use the Spending Review to provide more funding for councils to help tackle modern slavery and support its victims.

No specific funding is given to councils to support victims of modern slavery, who may have suffered appalling abuse, been forced to live in squalor and, in the case of many adult victims, paid scandalous wages as a result of exploitation by criminal gangs.

Cllr Simon Blackburn, Chair of the LGA’s Safer and Stronger Communities Board, said: “Councils will not tolerate the exploitation of people in their communities and are committed to tackling modern slavery, which can have a devastating impact on vulnerable people working for little or no pay for ruthless profiteers who threaten or use physical violence.

“Modern slavery is a rising threat to our communities. Because of its hidden nature, modern slavery is a major concern that everyone needs to be alert to and report any suspicious behaviour. A simple phone call could make a world of difference to people living miserable lives at the hands of heartless criminals.”

Picture: There has been a ninefold increase over five years of modern slavery referrals made by councils.

Modern Slavery On The Rise

The number of potential victims of modern slavery rose by more than a third, according to a new report released by the National Crime Agency (NCA). The National...

The Transparency In Supply Chains Report can now identify the organisations with no locatable Modern Slavery Statements and automatically assess the compliance of...

A Modern Slavery week of activity took place from 19 February to 25 February in the City of London as a  number of construction sites were visited and officers held...