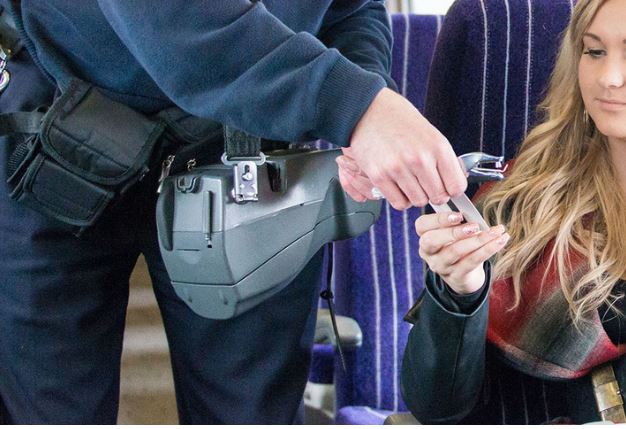 As millions of frustrated office workers have found themselves hit by a 2.7 rail fare hike, Thameslink and LNER are promising a 'year of action' on the railway - kicking off with trials of new 'flexible' fares.

The pilot is designed to support people who want to travel and work flexibly. Govia Thameslink Railway will provide passengers on certain routes with the opportunity to purchase better value tickets aimed at part-time workers, reflecting modern working patterns

The Government plans to establish a new ‘fares trials fund’ to establish further fares trials across the country which in turn will provide the evidence base for the Keith Williams Rail Review - which will provide recommendations focused on creating a simpler, more effective railway system.

LNER (London North Eastern Railway) will join Govia Thameslink Railway (GTR) in providing the test-beds for fares, as announced by Transport Secretary, Grant Shapps on January 2. He told passengers to 'expect a year of action towards creating a rail industry relentlessly focused on improving their experience' - despite independent commuter watchdogs slamming yet another 'unjustified' fare price increase kicking their members in the wallet in the first days of 2020.

Shapps, said: "This government will improve the railway system to ensure the focus is always on putting passengers first. This commitment begins with the launch of innovative fares trials, to help explore the benefits and costs of a clearer, more flexible and fairer fares system."

The announcement of GTR trials coincides with the start of trials on LNER, enabling passengers to purchase cheaper single-leg tickets on services from London to Leeds, Newcastle and Edinburgh.

How people want to travel

Independent Chair of the Williams Rail Review, Keith Williams, said: "My review’s proposals will make recommendations aimed at modernising the railway, creating a system that’s built for its passengers. The trial launched on January 2 will help to shape my recommendations for a fairer, more flexible and modern service, which better reflects the way people want to travel."

The Government has defended the rise in regulated rail fares by stating that those fares have 'only' gone up in line with inflation for the seventh year running. Since 2014 fares have, on average, remained below the annual inflation cap.

Picture: Rail fares have gone up again but flexible fares could become cheaper.