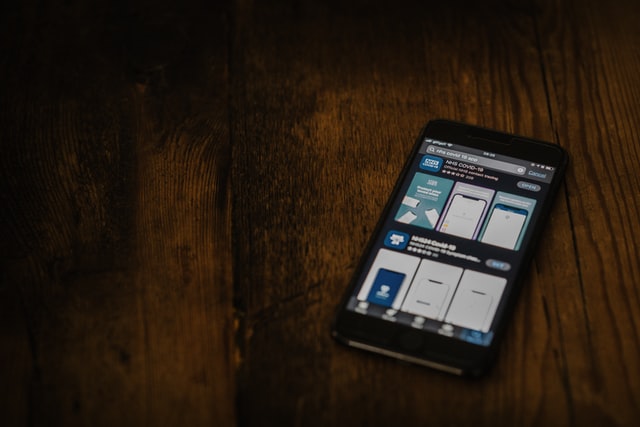 In what's becoming known as a "pingdemic", organisations are facing mass staff shortages because employees have been advised to self-isolate through the NHS Test and Trace app.

This has led the CIPD to call for a review of self-isolation requirements. Currently, people who have come into contact with someone who has tested positive for COVID-19 must self-isolate for ten days.

According to the BBC, more than 500,000 people in England and Wales were "pinged" by the app in the week to 7 July, up 46 per cent on the previous week.

"The review should consider the merits of changes such as ‘test and release’ whereby staff who have been asked to self-isolate could return to work if they subsequently have two negative PCR tests over five days. This could potentially continue to protect the public while being more flexible to the needs of business."

In July 2021 the CIPD asked organisations whether they have faced staff shortages in the last month because employees have been advised to self-isolate through Test and Trace via an online poll. Of 329 respondents, 57 per cent said yes, 38 per cent said no, and just over 5 per cent said "don’t know".

Ben Willmott, Head of Public Policy for the CIPD, said that the government should urgently review the criteria under NHS Test and Trace:

"The review should consider the merits of changes such as ‘test and release’ whereby staff who have been asked to self-isolate could return to work if they subsequently have two negative PCR tests over five days. This could potentially continue to protect the public while being more flexible to the needs of business.

“CIPD poll data shows that nearly six in ten (57 per cent) HR professionals said their organisation faced staff shortages in the last month because of employees self-isolating after being contacted by NHS Test and Trace. This problem is only going to grow as the economy continues to open up after restrictions end, with the risk that disruption to organisations’ services and operations starts to have severe consequences for the public and business.

“In the meantime, employers will have to be flexible to cope with absent workers and mitigate against staff shortages by freeing up staff from less business-critical areas and using temporary workers where possible. Inevitably, businesses may have to compromise service at times to ensure guidance is followed."

Picture: a photograph of a phone showing the NHS Test and Trace app

Explore the guidance on how employers should react if their staff members get "pinged" and asked to self-isolate by the NHS Test and Trace app. The...

Employers’ use of surveillance software, known as bossware, appears to be on the up, with off-the-shelf products able to track keystrokes, mouse movements and even...

The Implications of Test and Trace for Employers

Following Test and Trace instructions has been described as "civic duty", however, the current voluntary nature of the scheme does provide some challenges for...

The free app enables users to complete an industry-specific questionnaire and receive a “readiness score”, along with safety and hygiene feedback. As...

Can Apps Help Us Get Back To Work Safely?

With construction and manufacturing employees now being "actively encouraged" to go to work by the government, how is the mobile app industry...