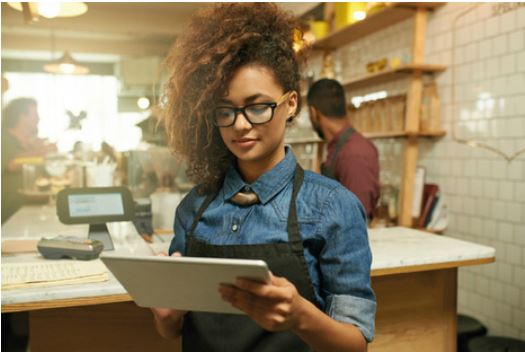 New legislation to upgrade workers’ rights was introduced on December 17 with the government setting out what it claims to be 'the biggest package of workplace reforms for over twenty years'.

The legislation and other measures were unveiled by Business Secretary Greg Clark, who says they will ensure workers can access fair and decent work. "They will provide and give businesses greater clarity on their obligations and ensure the enforcement system is fair and fit for purpose," he said.

The new legislation will:

The government is also committing to legislate to improve the clarity of the employment status tests to reflect the reality of the modern working relationships.

The announcement takes forward 51 of the 53 recommendations made by the Taylor report in to Modern Working Practices and claims to make the UK the first country in the world to address the opportunities and challenges of the gig economy and the changing world of work - and its impact on a modern economy.

Greg Clark said: "The UK has a labour market has been underpinned by policies and employment law which strikes an effective balance between flexibility and worker protections. But the world of work is changing, bringing new opportunities and new business models With new opportunity also comes new challenges and that is why the government asked Matthew Taylor to carry out a review to ensure the UK continues to lead the world, through our modern Industrial Strategy, in supporting innovative businesses whilst ensuring workers have the rights they deserve."

Clark continued: "As part of our major reforms to upgrade workers rights and improve the quality of work the government is also today responding to the Labour Market Strategy set out by Sir David Metcalf, the Director of Labour Market Enforcement, with detailed plans to tackle exploitation of low paid workers, including:

Sir David Metcalf said: "I am pleased that the vast majority of my 37 recommendations have been accepted, including my recommendations regarding a shift to more proactive enforcement and improving joint working between the 3 enforcement bodies under my remit and wider organisations within labour market enforcement.

The government is also looking at the Low Pay Commission’s concern of ‘one-sided flexibility’, which the Taylor Review described as the issue where some businesses have transferred too much business risk to the individual.

In his review, Matthew said that banning zero hours contracts in their totality would have a negative mpact on more people than it helped and that the flexibility of ‘gig working’ is not incompatible with ensuring atypical workers have access to employment and social security protections.

Picture: The government has closed legal a loophole by repealing the Swedish derogation – which currently allows agency workers to be employed on cheaper rates than permanent counterparts.

Sports Direct owner Mike Ashley, who clearly has a touch of the 'if you don't ask questions, then brother I'm your man' about him, provided a mixture of...