The Future of Energy Management – Q&A With Lord Redesdale 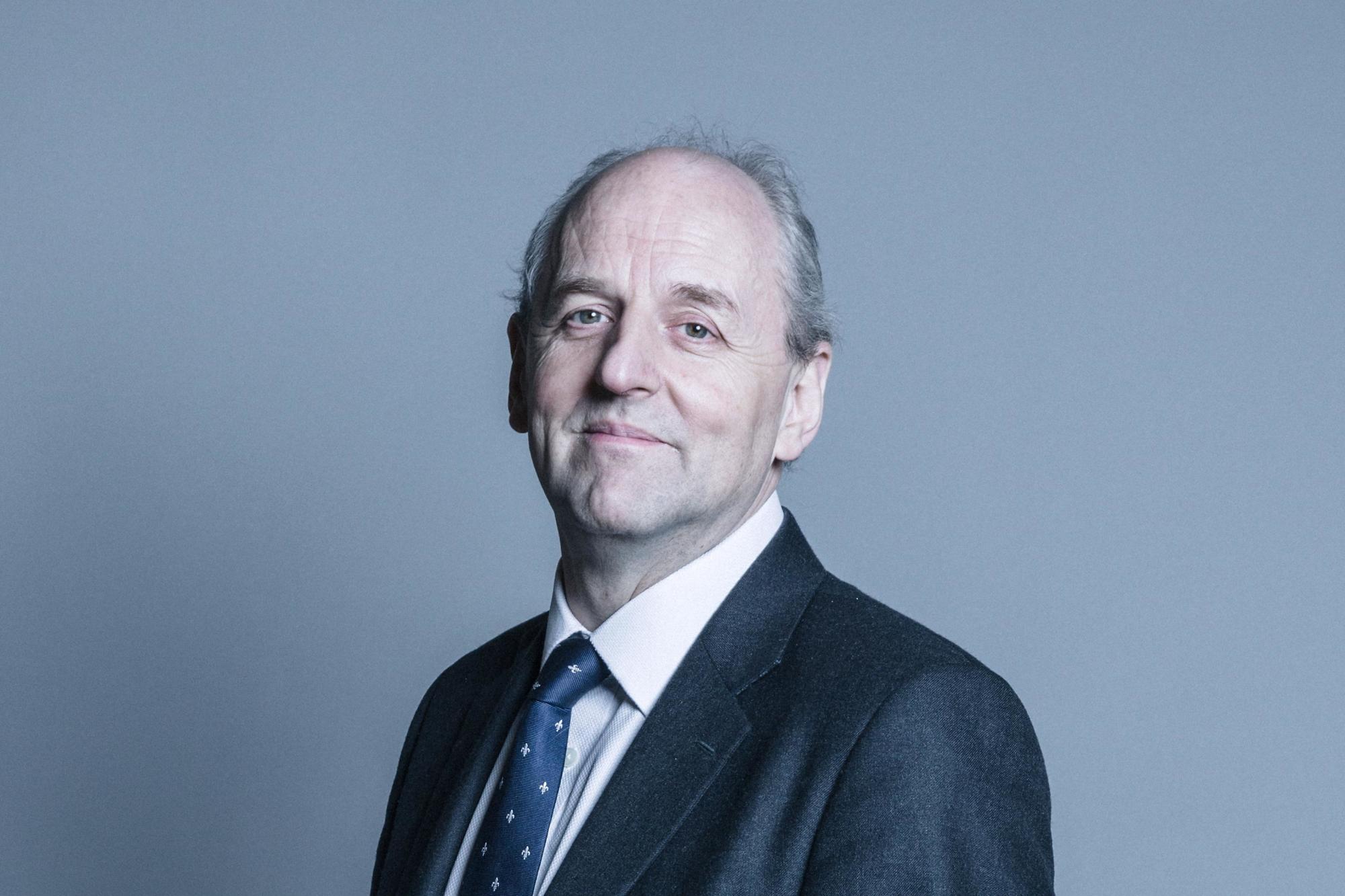 ThisWeekinFM interviews Chair of EMEX, Lord Redesdale, on the future of energy management in the UK.

Lord Redesdale co-founded EMEX to promote carbon and energy reduction on a large scale. He is also the founder of the Energy Managers Association. Lord Redesdale was created a Hereditary Peer in 1991 and a Life Peer in 2000 and acted as the Liberal Democrat's energy spokesman between 2000-2008.

What Will be the Most Pressing Issues That Energy Managers Will Face Over the Next Decade?

It’s going to be how you achieve net-zero. Everybody's talking about net-zero, everybody's looking at zero-carbon emissions by 2050, or earlier. But understanding what net-zero is, and being able to achieve that is going to be really, really tough for a number of reasons.

The government's resting its environmental credentials on the basis that it’s got rid of our “coal power phase”. There’s been a massive reduction in the amount of carbon because we got rid of coal, but that’s thanks to the miner’s strike, not the government.

Getting organisations to buy into the fact they have to change all their business practices, that it’s going to lead to a lot of capital expenditure, especially in the property sector is going to be tough. It will also be reliant on technologies, some of which don't actually exist at the moment, at scale anyway.

So I suppose the top thing they're going to face is achieving net-zero in the time period without the knowledge base or technical know-how of how to achieve that in their organisations.

You Mentioned That New Technologies Will be Essential, What Innovations Will Have the Most Impact on Energy Efficiency in the Future?

The biggest developments needed are carbon capture and storage, because some industries aren’t doing to meet net-zero carbon by 2050 unless there’s a complete change in how we produce and use energy. At the moment, that hasn't scaled up to the megatons that we actually need. It's really a very small scale at the moment.

In energy terms, the big problem is going to be moving away from gas for heat. Heat accounts for two thirds more energy than is produced on the electrical grid at the moment.

If we're going to electrify everything, we have to massively increase the amount of generation we've got on the grid at the minute. And I suppose hydrogen is one of those issues that everybody's talking about, to meet the heat challenge, but nobody's really got to grips on solving some of the major technical issues of distributing hydrogen or even producing it in an environmentally sustainable way.

There are also massive cost implications with hydrogen–  I don't see it being a domestic solution. It’s probably going to be in heavy industry-intensive industries that hydrogen is mainly used.

It has Been Argued That our Focus Should be Retrofitting the UK's Existing Stock of Buildings Rather Than Constructing new Ones, and the Government has Said They will Support the Creation of a Self-Sustaining Retrofit Market. What Measures Would you Like to see From the Government to Support This?

The size of the problem is immense. We really need to retrofit almost every building. We have the oldest housing stock in Europe. We don’t demolish buildings, which in one respect is quite good, because every building has an enormous amount of embedded carbon. So if you pull the building down and replace it with something else, there’s carbon going into the atmosphere that you could have saved.

So retrofitting is going to be very, very important, but there are a number of problems with it.

If you're financing retrofit, you can't do an off-balance-sheet solution. So the government has got to say that retrofitting, especially in the public sector, is going to have to be paid for through debt or borrowing. That's the only way you can do it. At the moment, they're not really allowing that to happen.

It is far cheaper to demolish a building and start again, for so many reasons, but we know we can't do that. Technology has moved on, for example, English Heritage used to hate PVC windows because they looked awful. But I've just installed some in one of the properties on this estate and they look like they're exactly the same as wooden sash windows.

The team at the Church of England has got a really interesting problem, because of course churches were not built with energy efficiency in mind. So they've got a massive portfolio of listed buildings and it will be interesting to hear Catherine Ross, the Open and Sustainable Churches Officer in the central buildings team at the Church of England, speak at EMEX about what solutions they are coming up with.

You’ll also be able to catch several sessions relating to retrofitting at EMEX.

"It's interesting because nobody looks at water, but actually it should be Scope 2 in my opinion. Companies are responsible for it being cleaned and the wastewater going out, which has a carbon cost. If you want to go net-zero, you must look at water."

What Other Drivers are There for Energy Efficiency Action in Buildings?

It’s funny what the drivers are for people to act. And I think net-zero is going to be one of the reasons people do things which they put off otherwise, or can't make the financial case for. I run a water retail company and we're going to put the carbon cost of water on everybody's bill for the first time. So, once a year they'll know how much carbon they’re using from water.

It's interesting because nobody looks at water, but actually it should be Scope 2 in my opinion. Companies are responsible for it being cleaned and the wastewater going out, which has a carbon cost.

If you want to go net-zero, you must look at water. For example, we are providing hundreds of thousands of tons of CO2 to keep hot water going to washrooms. Personally, I wouldn't provide any hot water to any washroom in the country.

The Energy Managers Association Predicts That the UK Will Become one of the Most Competitive Marketplaces for Energy Managers' Skills in the Coming Years, and That There is a Major Shortage of Trained Energy Managers Currently. How can the Sector Attract More Talent?

There are hardly any trained energy managers in the country. I think we need a behaviour change too, as the problem is, energy managers don’t like standing in front of groups of people. They’re figures people.

One of the problems we have is that energy is scary to a lot of people, no one discusses it and they think that it’s a very technical issue. But now it’s all about carbon reduction, you're going to get a lot of people entering the sector. It's just like the water sector. Young graduates really want to work with water companies on the basis that they could improve the environment.

The next thing will be the net-zero manager, that will be the next role that's going to be advertised.  I think it's interesting that property owners are really going to have to start driving this, when shareholders start doing due diligence.

EnergyElephant will be unveiling their new real-time data module at EMEX on Wednesday, 23 November. Due to strong customer demand and requests from existing users,...

The Carbon Cost of Water Consumption

For property landlords in the commercial sector, the managing and monitoring of water consumption is an important yet lesser-considered factor in ESG...

Andy Cooper, UK Sales Manager at Clarke Energy, joins us to discuss CHP technology and other energy solutions. Clarke Energy, a KOHLER Company, is a...

In another of our EMEX Focus Interview series, we welcome Simon Alsbury from Energise, the net-zero consultancy. Specialising in...