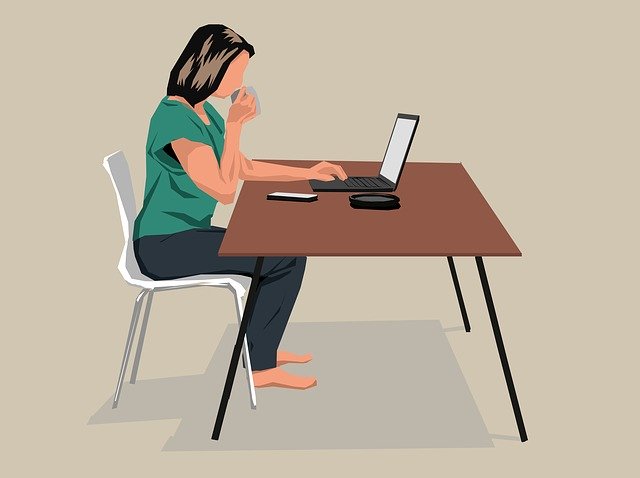 Six leading energy companies have committed to improving gender diversity and inclusion within their own organisations and across the UK energy sector.

BP, Drax, Engie, EON UK, Subsea 7 and Wood have all signed up to the Energy Leaders’ Coalition (ELC) in response to the poor level of female representation at senior levels in the industry.

Between them, the businesses represent over 66,000 employees in the UK. This represents a public commitment to improving diversity and inclusion at senior level, signing up to the body’s charter.

“...We believe that a diverse workforce is not only good for business, but more importantly, it’s the right thing to do.”

Campaign to Advance the Careers of Women in Energy

The six new members join the existing eight members of the ELC formed in May 2018 as part of POWERful Women’s campaign to advance the careers of women in energy.  Recent analysis by PwC of the boards of the top c.80 UK energy companies showed that representation at senior levels remains low, although some progress has been made:

A report published earlier in 2020 suggests that profit margins are 10 times greater in firms where at least one-third of the executive committee are women, compared to those with less female representation.

London-listed companies with no women on their executive committees have a net profit of 1.5 per cent, whereas those with more than one in three women at that level reach a 15.2 per cent net profit margin.

Tapping Into the Best Talent Available 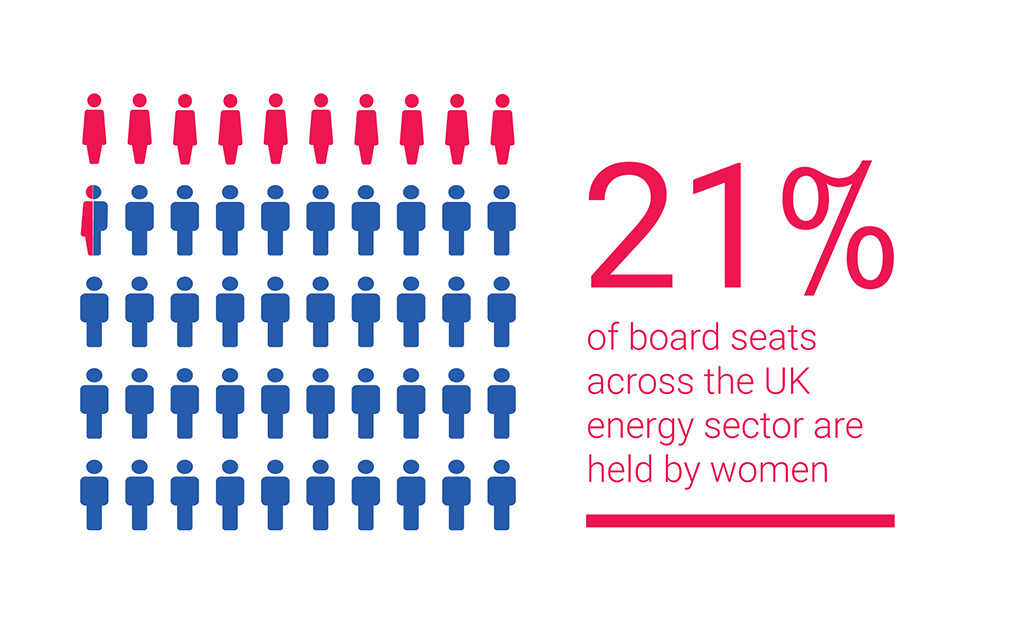 Picture: A graphic showing that 21 per cent of board seats in the energy sector in the UK are held by women. Image Credit: POWERful Women

“We’re delighted to welcome six new members to the Energy Leaders’ Coalition. Each is demonstrating true leadership on gender diversity and inclusion.  They recognise that their business will be better equipped for the energy and economic challenges that lie ahead if it can tap into the very best talent available, and they are also sending a powerful message to other major employers in the industry.

Nicola Lovett, CEO of ENGIE UK & Ireland, added: “As business leaders, we are collectively in a position to drive real change on important themes such as diversity and inclusion.

“I am delighted to be joining the Energy Leaders’ Coalition and look forward to working closely with all of the members to exchange perspectives and explore ways to continue to take positive steps to increase levels of female representation within our leadership teams and also to ensure we inspire a diverse next generation of talent into a rewarding career in the energy industry.”

“No doubt we still have work to do to improve female representation in our company, that’s why our membership of the coalition is a declaration of our commitment,” added  John Evans, CEO of Subsea 7.

“At Subsea 7, we believe that a diverse workforce is not only good for business, but more importantly, it’s the right thing to do.”

Picture: A graphic showing a woman working at a laptop