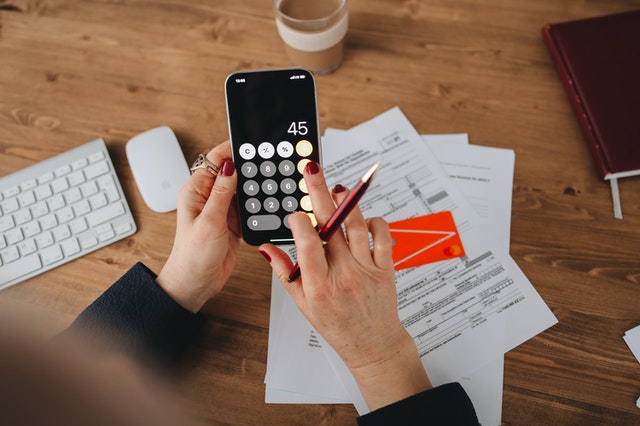 Companies with more than 250 employees will not have to publish their gender pay gap until October 2021.

The gender pay gap is the difference between the average (mean or median) earnings of men and women across a workforce. Reporting on this helps organisations understand the size and causes of their pay gaps and identify any issues that need to be addressed.

Gender pay gap legislation currently requires organisations to report on "men" and "women" only, leaving the employer to decide how to categorise those who identify as transgender or non-binary.

From 2017, if you are an employer who has a headcount of 250 or you must comply with regulations on gender pay gap reporting. However this mandated report has now been delayed by a further six months.

This has caused some to claim that the delay in enforcement stall progress in social and gender equality initiatives.

"After a tough year, now is not the time to turn our backs on equality. The pressures of unpaid care and homeschooling has affected women over the past 12 months which has forced many to cut their hours or quit their jobs in the pandemic, therefore it’s vital that all employers analyse their pay gaps and take the necessary action, without delay.”

In April 2020, following the first national lockdown in the UK, the need to provide a report was suspended.

In a joint statement, Minister for Women & Equalities, Liz Truss, and the Equality and Human Rights Commission (EHRC) Chair, David Isaac, said at the time:

“We recognise that employers across the country are facing unprecedented uncertainty and pressure at this time. Because of this we feel it is only right to suspend enforcement of gender pay gap reporting this year.”

In normal circumstances, the EHRC has the power to investigate employers that fail to report their gender pay gap data and could face an unlimited fine after court action.

The last gender pay reports submitted were for 2019/20, and examples of four prominent facilities management providers can be seen in the table below:

Picture: an image of a table showing the gender pay gap figures from 2019/20 from EMCOR, Mitie, Compass Group and Sodexo

In Mitie’s latest published report, no women received a bonus at all, but only 0.1 per cent of men did which may skew the results.

For ISS Facilities Services, no gender gap report has been submitted since 5 April 2018, alongside Anabas FM and Atalian Servest.

Sodexo to Submit Report Prior to Suspended Deadline

ThisWeekinFM approached Sodexo for comment on whether the organisation would attempt to publish their gender pay gap ahead of the new extended deadline.

Mark Goodyer, Director of Reward, Recognition & People Services for Sodexo UK&I told us: “With the many challenges organisations are facing throughout the Covid pandemic, an extension to the deadline is helpful.

“Sodexo has embraced gender pay reporting, as being transparent about our pay gap is the first step to closing it, and is committed to decreasing the gender pay gap across in the UK to 10% by September 2025.  As such we still plan to publish our 2020 report prior to the April 2021 deadline.”

“There is Nothing Stopping Business Leaders Reporting as Usual”

Sheila Flavell, COO of FDM Group, an international professional services company commented that organisations should report as usual despite the extension:

“Despite the extension to this gender reporting break, there is nothing stopping business leaders reporting as usual in March, and employers who champion social change should still be encouraged to do so, even if their own gender reporting figures are by no means spotless. After a tough year, now is not the time to turn our backs on equality. The pressures of unpaid care and homeschooling has affected women over the past 12 months which has forced many to cut their hours or quit their jobs in the pandemic, therefore it’s vital that all employers analyse their pay gaps and take the necessary action, without delay.” 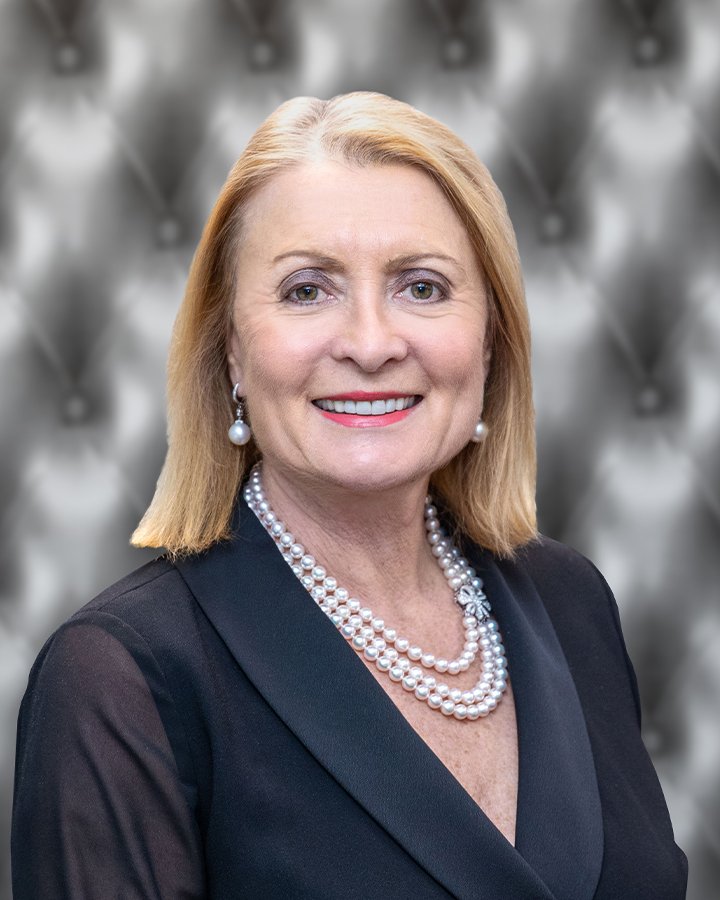 “Since the start of the COVID-19 crisis, we at FDM Group, have announced a median gender pay of -2.1 per cent amidst the pandemic, which we are pleased about and will always strive to support women in their careers, with an understanding about the importance of future finance. It is important that companies follow suit and consider gender equality, whilst building a diverse and inclusive workforce.”

Kiran Kachela, Managing Director at Continuous Improvement Projects, a business solutions enterprise with a predominantly female team, agrees that the suspension is disappointing and hopes that companies will continue to provide data:

“The only way these effects can be properly understood is to gather in the data, so we hope companies will voluntarily provide their reports as soon as they are available to demonstrate commitment to an equal workplace.

Picture: a photograph of a person sitting at a desk with paperwork, making calculations on a smartphone