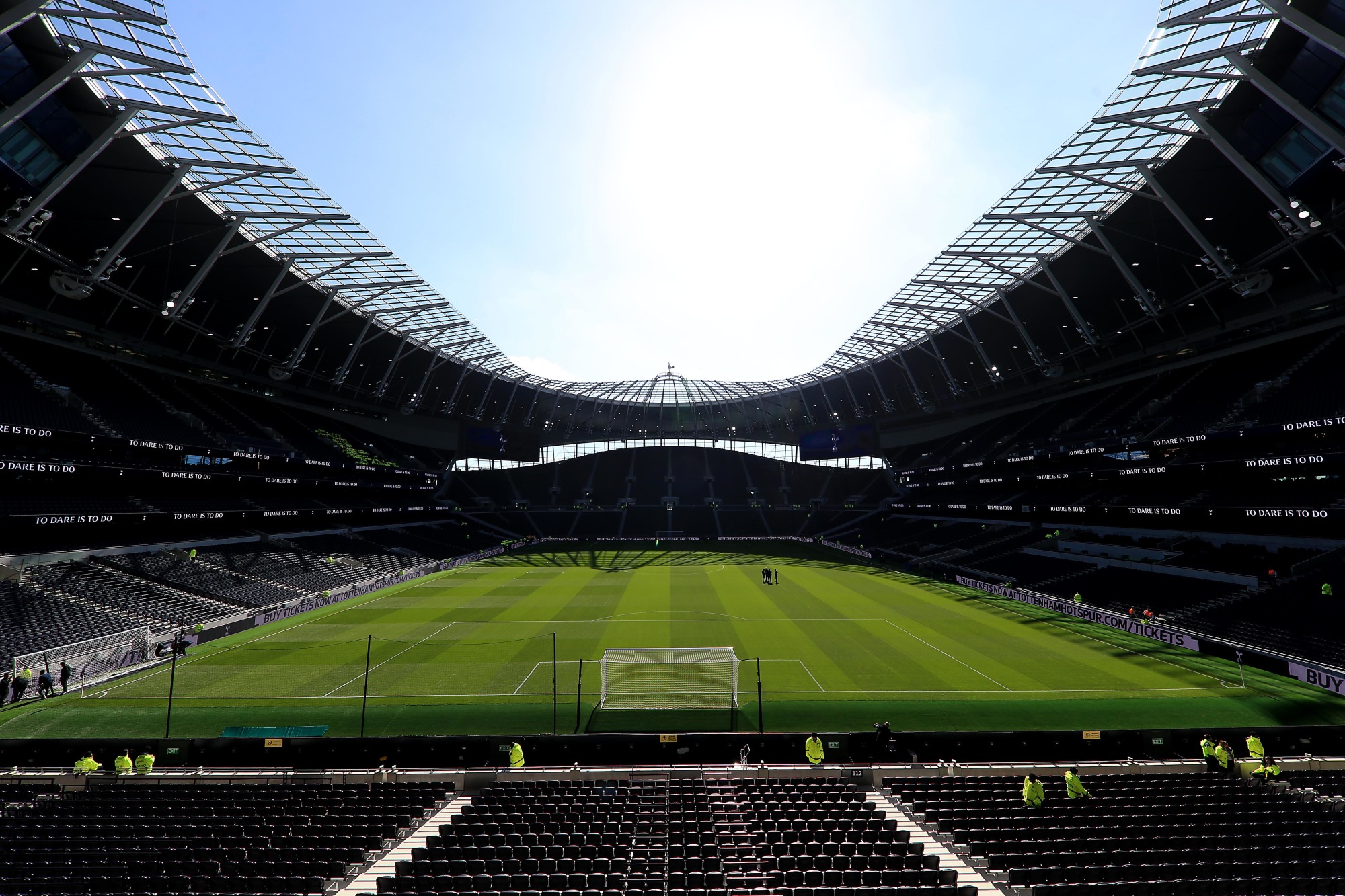 Tottenham Hotspur Stadium will open to 'guests' two hours before every game and stay open two hours after in a model set to refresh how football fans are treated. This will set a cleaning challenge - which has gone to CleanEvent Services.

What is easily the best football stadium in the world (costing up to £1 billion) opened for its first Premier League competitive game on Wednesday April 3  having successfully passed two test events over the preceding weekends. The new home to Tottenham Hotspur has been delayed by at least seven months since its original scheduled opening in September 2018. CleanEvent Services, the specialist venue and stadium cleaning provider, has been working as an integral part of the backroom team during the extensive preparations for the first league match.

One supporter at the test event on Saturday March 30 (featuring 'legends' from both Spurs and Inter Milan), which saw over 45,000 fans attend, told ThisWeekinFM: "I'm astounded at how fabulous this stadium is. Whether you come and sit behind the goal or in the hospitality areas, this takes coming football to a level before undreamed of." Jürgen Klinsmann, the famous striker who played for Spurs in two stints and made it on to the pitch with both the Lillywhites and Milan, told fans: "It is such an honour to have been asked back to play. This stadium is breathtaking - and I am sure will see many trophies won from here."

Jon Babbs, Stadium Director at Tottenham Hotspur said: “CleanEvent Services has been a trusted partner since 2006. Their Venue Presentation Manager and his team have been working tirelessly to ensure the 5-star standards that support a fantastic visitor experience.”

Tomas Gronager, CEO at CleanEvent Services said: “The ‘one team’ approach at Tottenham Hotspur brings collective responsibility and focus to ensure extremely high standards. We are looking forward to this week’s match and continuing our relationship as Spurs go marching on, on, on.”

Picture: Probably the best lager in the world - Heineken - sponsored Spurs back when Jürgen Klinsmann played for the team. There is no probably about it, Tottenham Hotspur Stadium is definitely the best stadium in the world.

Heineken also claimed to be the beer that refreshed parts other beers cannot reach.