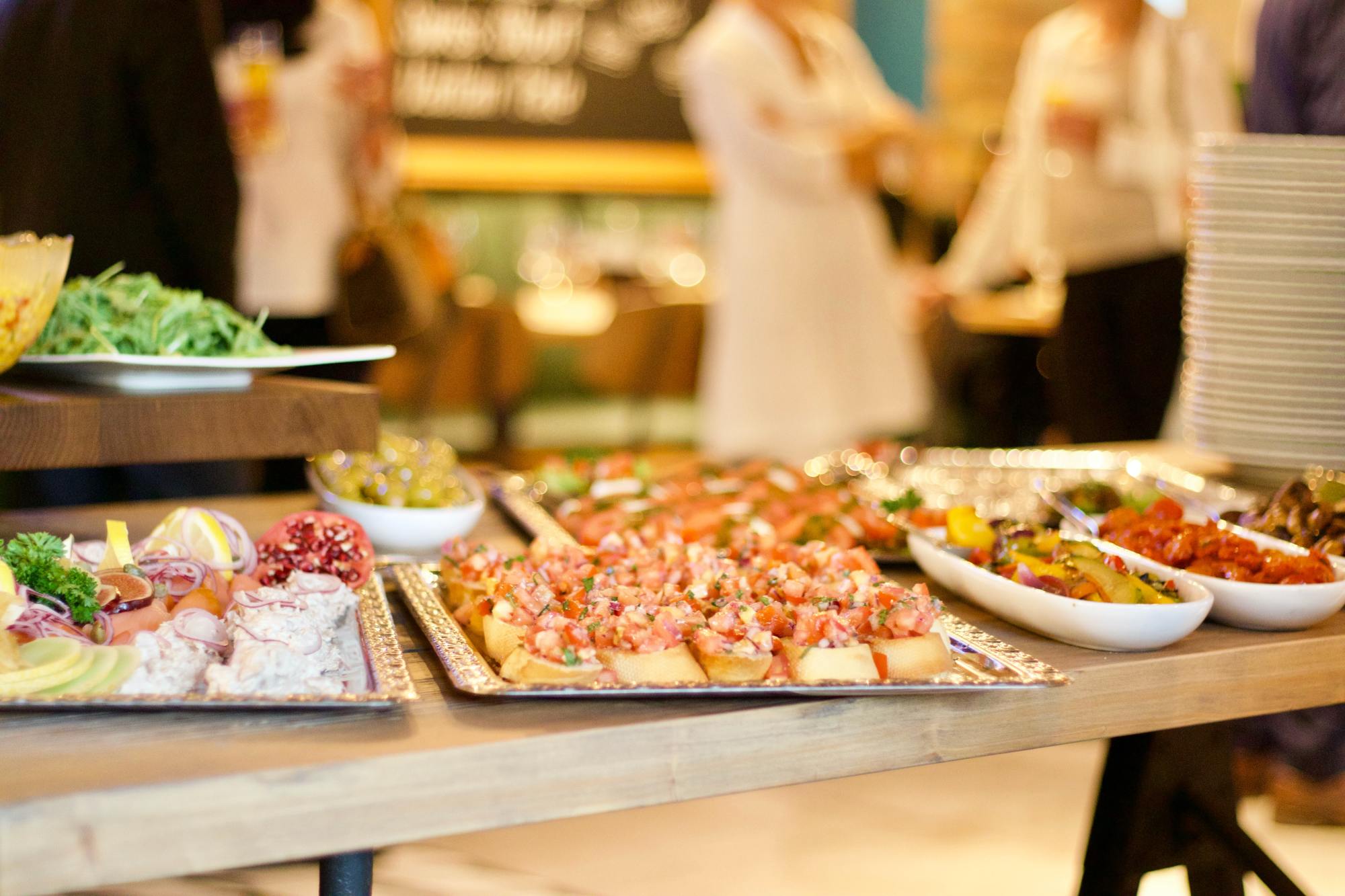 A West Sussex school has partnered with a successful local vegan restaurant to deliver what is reportedly the UK’s first plant-based school kitchen.

Our Lady of Sion School in Worthing is the debut of start-up Plant Based School Kitchens, building on the expertise of Anna and Gary Hardley from the Vegan Street Food Company. With further guidance in the form of professional chefs and nutritionists, they are hoping to provide healthy, animal-product-free and gluten-free meals across the UK primaries and secondaries in the future.

"This is an opportunity to really explore what plant-based food is all about, how it can have a positive impact on the environment and how it can be used as part of education."

With due consultation to students and parents, the conclusion was made that a plant-based kitchen would be the most inclusive and conscious option for hot meals, with the alternative opportunity for parents to provide non-vegan packed lunches at their own discretion. Headteacher Steven Jeffery maintains the school is not “anti-meat”.

"What we're saying is this is an opportunity to really explore what plant-based food is all about, how it can have a positive impact on the environment and how it can be used as part of education.

“We are a school, so let's educate over lunch. But we're not anti-meat-eating either so the parents have bought into that and said, well, our children could eat meat for breakfast or in the evening meal and more and more parents are actually saying, can we have the recipes?"

Gary Hardley of Plant Based School Kitchens explained his reason for moving into the school catering market. “With governments internationally encouraging a lower consumption of meat and an eco-friendlier way of growing and sourcing seasonal ingredients, there is a large demand to bring the increasingly-popular plant-based diet into schools and other mainstream establishments. We are working with developers in Denmark to produce a menu that will eliminate all major allergens from our menu with organic produce. We are also working closely with the local council in a combined effort to ensure a minimum carbon footprint and low food wastage is a top priority of this project.”

The Department for Business, Energy & Industrial strategy recently published a Net Zero principles report that recommended plant-based diets, however this was deleted and the government claim it was released in error, and that it does not wish to influence consumer decisions so forcefully.

Sodexo food sales data shows that, by the end of 2021, vegan and vegetarian meal options were forming 13 per cent of all meal sales at offices and other corporate client sites where it provides catering. This marks a significant increase at the start of the year when these meals represented just eight per cent of all those sold. That said, in the public sector the progress has been slower – thus the introduction of such to schools is particularly promising.

At present in the UK, main hospital ward menus do not offer a specific vegan option, although some vegetarian options which can be made suitable for vegans are marked as such. NHS trusts do have onboarding mechanisms in place which capture patients with specific dietary requirements, including vegans, on admission to hospital. Once notified, the UK government stated that the kitchens can provide suitable plant-based substitutes to meet nutritional requirements, in most circumstances.

During the Veganuary campaign in 2020, we analysed some of the reasons veganism is on the rise, and why many businesses are now factoring low-carbon food into their plans for CSR.

An example of a weekly menu at Our Lady of Sion School now looks like this: