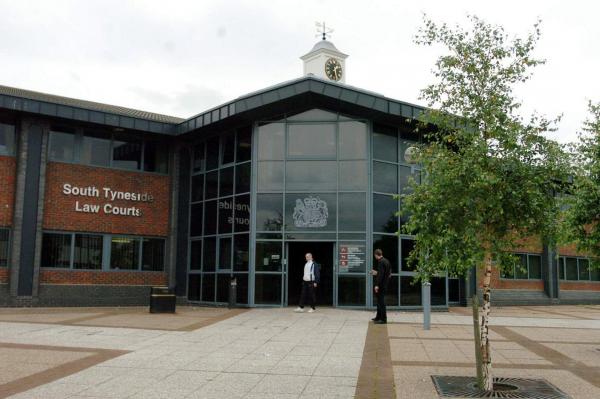 A Jarrow based company, UTS Engineering Ltd, had been undertaking ‘extensive repairs’ to the roof of its premises during September and October 2013. Work had already been carried out by one of its employees, to inspect the roof, re-felt the canteen roof and clear the gutters.

The Health and Safety Executive carried out an inspection at the premises on 10 October 2013. This had followed a complaint and identified the roof work was being carried out in an unsafe manner with employees at risk of falling from unprotected edges or through fragile roof materials.

HSE immediately issued the company with a Prohibition Notice that halted further work at height until adequate fall protection measures were put in place. It also prosecuted UTS Engineering for safety breaches.

South Tyneside Magistrates’ Court heard from the HSE that the work ‘had not been properly planned and was not carried out by a person competent in this type of work’.

The HSE investigation found that although the roof contained fragile surfaces, specifically Georgian-wired glass roof lights and vertical lights, UTS Engineering had not assessed its fragility or produced a safe method for the work to be done.

UTS Engineering, of Pilgrims Way, Bede Industrial Estate, Jarrow, was fined a total of £24,000 and ordered to pay £1,146.80 in costs after pleading guilty to two breaches of the Work at Height Regulations 2005.

“While it is fortunate that no-one was injured during these extensive works, employees working on the roof were exposed unnecessarily to high levels of risk,” explained Fiona McGarry, HSE Inspector, after the case was completed. “Death and serious injury following falls from the edge of roofs, or through fragile materials, are all too common and proper planning is vital to ensure the work is carried out safely and the correct precautions are identified and used.”