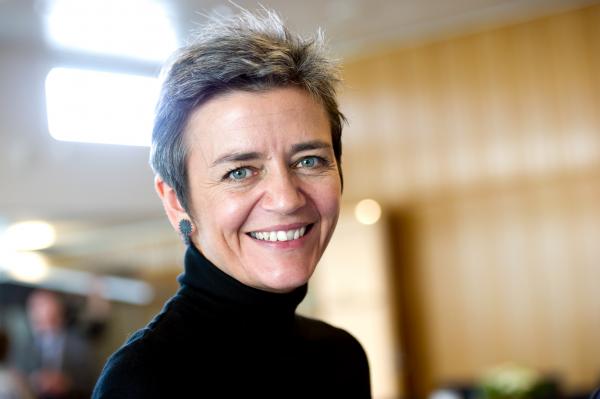 The European Commission has blocked the proposed acquisition of O2 by 3 (aka Hutchison Whampoa) under the EU Merger regulation and shocked the parties involved.

What were termed ‘strong concerns’ that UK mobile customers would have had less choice and paid higher prices as a result of the takeover and that the deal would have harmed innovation in the mobile sector appeared behind the decision by the EC.

Commissioner Margrethe Vestager, saw the takeover as removing an important competitor with a consequent reduction of competition in the market that could have resulted in higher prices for mobile services in the UK and less choice for consumers than without the deal. There was also the belief that the takeover would have had a ‘negative impact’ on quality of service for UK consumers by hampering the development of mobile network infrastructure in the UK. Finally, the takeover would have reduced the number of mobile network operators willing to host other mobile operators on their networks.

Remedies proposed by Hutchison were deemed to have failed to adequately address the serious concerns raised by the takeover. “We want the mobile telecoms sector to be competitive, so that consumers can enjoy innovative mobile services at fair prices and high network quality,” argued Ms Vestager. “The goal of EU merger control is to ensure that tie-ups do not weaken competition at the expense of consumers and businesses. Allowing Hutchison to take over O2 at the terms they proposed would have been bad for UK consumers and bad for the UK mobile sector.”

The EC sees the UK mobile as currently competitive with retail mobile prices among the lowest in the entire EU. The UK is also seen as one of the most advanced countries in the EU in terms of introducing 4G technology and take-up of 4G services. The future development of the entire UK mobile network infrastructure being hampered was another concern expressed by the EC. In its statement, the EC observed ‘the merged entity would have been part of both network sharing arrangements, MBNL and Beacon. It would have had a full overview of the network plans of both remaining competitors, Vodafone and EE. Its role in both networks would have weakened EE and Vodafone and hampered the future development of mobile infrastructure in the UK, e.g. with respect to the roll-out of next generation technology (5G), to the detriment of UK consumers and businesses.’

Not surprisingly, the reaction by CK Hutchinson, owner of Three UK has been swift and expressed frustration at the EC. A statement from the firm said: ‘We are deeply disappointed by the Commission’s decision to prohibit the merger between Three UK and 02 UK. We will study the Commission’s Decision in detail and will be considering our options, including the possibility of a legal challenge. We strongly believe that the merger would have brought major benefits to the UK, not only by unlocking £10 billion of private sector investment in the UK’s digital infrastructure but also by addressing the country’s coverage issues, enhancing network capacity, speeds and price competition for consumers and businesses across the country and dealing with the competition issues arising from the current significant imbalance in spectrum ownership between the UK’s MNOs.’

Picture: Behind the smile – a steely resolve by EC Commissioner Margrethe Vestager has seen a block put on the proposed merger between Three UK and 02

New Way in Norway - Ending the Grip of the Dead Zone

Poor indoor mobile phone coverage in Norwegian buildings has been addressed as Telenor has begun the roll out of WiFi Voice, which makes it possible to use your mobile to...